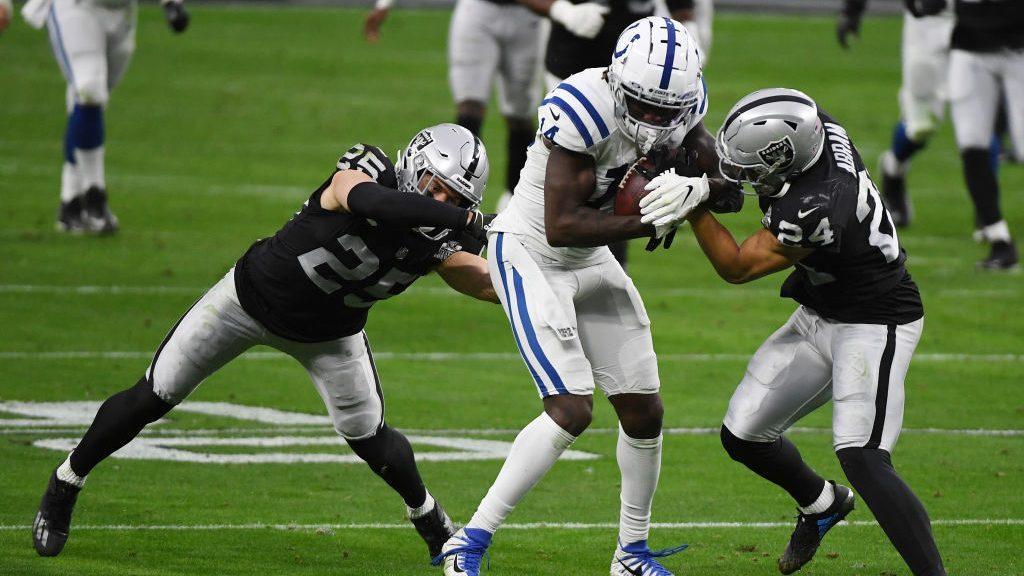 The Las Vegas Raiders are coming off a 2020 season where they ranked 26th in the NFL in total pass defense and were tied for 23rd in the league with just 10 interceptions.

But Raiders head coach Jon Gruden is bullish about what his secondary could be able to accomplish this fall.

“I’m fired up about the secondary,” Gruden said, via W.G. Ramirez of the Associated Press. “It should be a strength of ours. If it isn’t, we’ve made some real mistakes.”

Four of their eight draft picks in the secondary have come from the first two rounds of the draft. That’s a lot of draft capital spent on the back end of the defense.

The team also added Casey Heyward Jr. in free agency this offseason and re-signed safety Karl Joseph after he spent one season with the Cleveland Browns.

The Raiders have plenty of options to throw at their secondary. Gruden’s hoping there will be a collection they can put together that will stick and elevate the play of the unit overall.

“If I am a Raider fan, I’m coming out here watching practice,” Gruden said. “I’m going to keep a close eye on this secondary.”