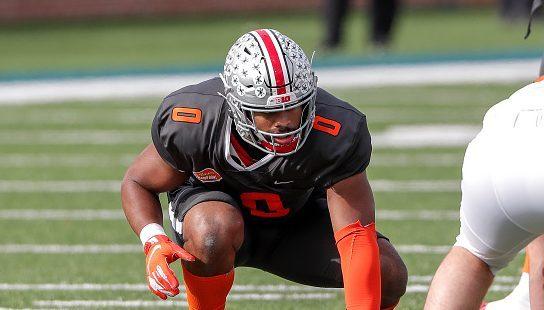 Doctors cleared Broncos rookie Jonathon Cooper to return to Denver, and the linebacker was scheduled to get back in town Monday night, Mike Klis of 9News reports.

Cooper underwent a minimally invasive heart procedure four days after the Broncos selected him in the seventh round. Cooper required the ablation to correct a heartbeat issue.

He discovered he had an irregular heartbeat in high school and had two other ablations to deal with the issue before going to Ohio State.

The Broncos will take a deliberate approach in getting Cooper onto the practice field, according to Klis, and the hope is Cooper will be full go by training camp.

Cooper has said he believes his heart issue affected his draft stock, but it shouldn’t affect his NFL future.