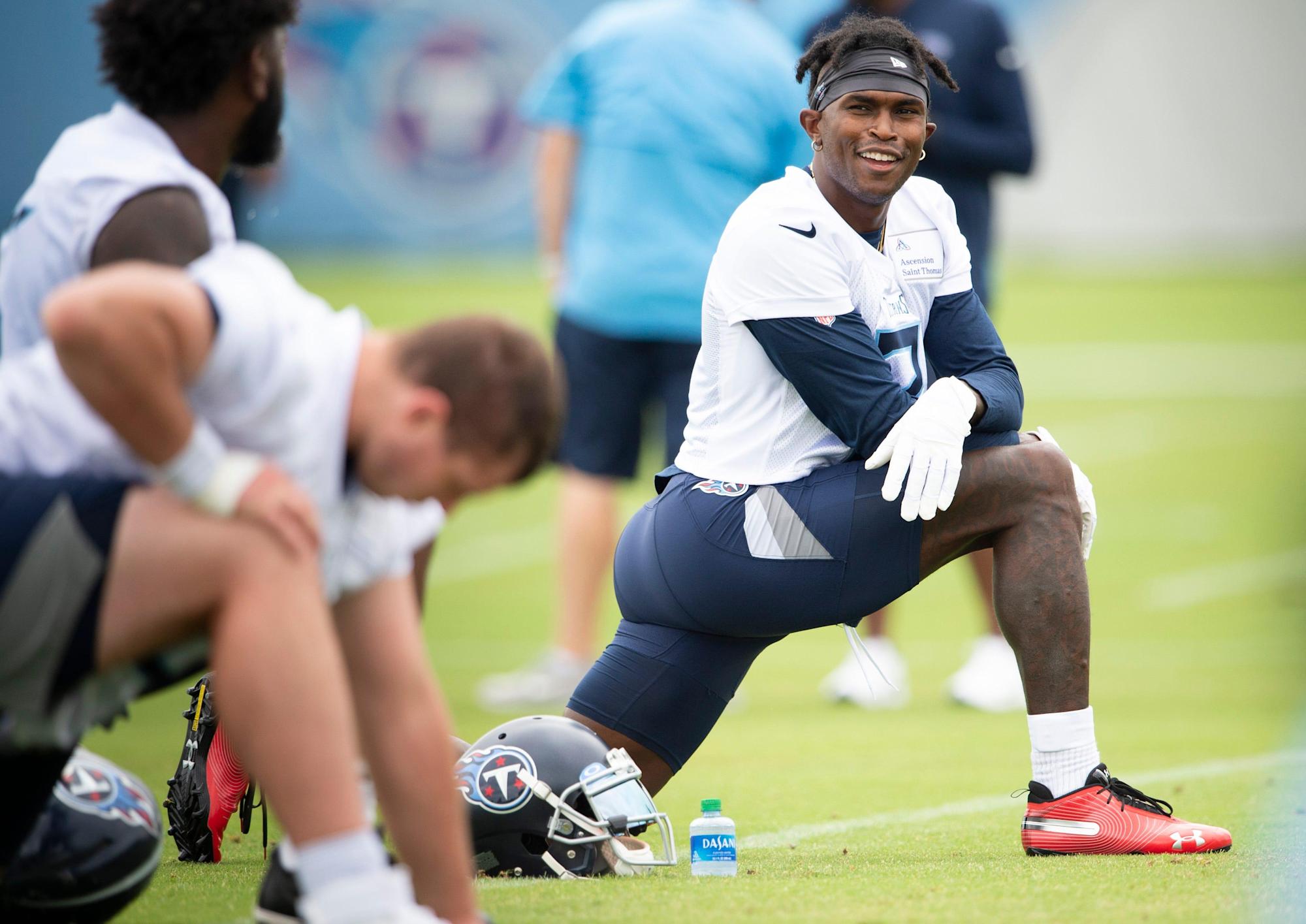 Former Alabama wide receiver Julio Jones was traded by the Atlanta Falcons just a few days ago to the Tennessee Titans for a trade package full of future draft picks that did not do too much damage to the Titans.

He touched down in Tennessee shortly after being traded. Then, he got his new jersey number (No. 2) and is already out on the field with the rest of the team participating in practices.

Some of the quickest feet in the game.

Elite speed with a routine catch for Jones.

First practice with his new team and he’s all in.