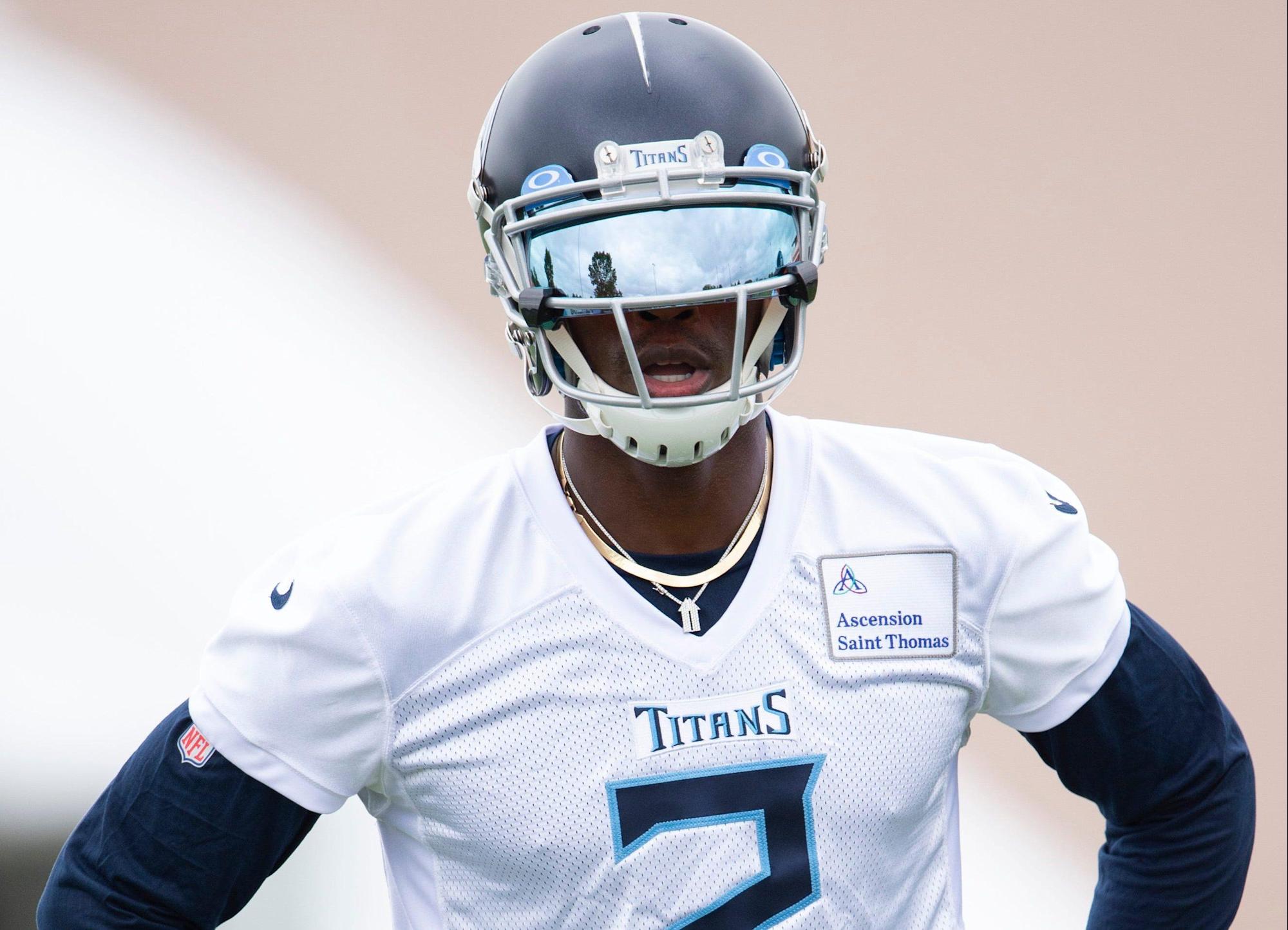 Not long ago, it seemed like the Atlanta Falcons were loaded with young talent on both sides of the ball. The effects of some brutal injuries, a ton of free-agent losses and a lack of salary cap space have played a role in the team’s descent into mediocrity. As we enter the 2021 season, it would appear the Falcons have more question marks than building blocks.

The team traded away one of the faces of the franchise, Julio Jones, to the Tennessee Titans after a decade-long run in Atlanta. Despite Jones’ age (32), he’s still considered one of the NFL’s elite players. Pro Football Focus released a list of the NFL’s top 50 players going into 2021 and only one Falcons player, defensive tackle Grady Jarrett, made the cut.

Jarrett, who’s coming off of his second Pro Bowl last season, was placed at No. 42 by PFF’s Sam Monson:

“Very few players have done more with less help than Falcons interior lineman Grady Jarrett. It’s not that Atlanta hasn’t tried to find him some complementary pieces along the defensive line; they just haven’t had much success when they have. Jarrett continues to dominate despite this.

The now seventh-year defensive lineman has averaged over 50 total pressures over the past three seasons, earning a PFF pass-rushing grade above 80.0 in each year. He is a fantastic success story as a former fifth-round draft pick turned into one of the game’s best at a position that is currently stacked with elite talent.”

Titans receiver Julio Jones (that still feels weird to write) finished higher than any Falcons player, landing at No. 35 overall on the PFF50:

“Injuries have become a bigger issue in recent years, but when Jones is on the field, he is still an elite receiver who could make a good argument that he is the match of anybody in the NFL at his position.

He may have come away with only 771 yards in 2020, but he was fourth in the NFL in yards per route run — 2.60, a fraction away from being ranked second — and he still generated a passer rating of 131.5 when targeted. The new Tennessee Titan is still the best blend of size, speed, athleticism and technique in the league, and the only question is whether he still has the durability to be ranked at the very top of the list.”

So, which Falcons players were unfairly left off? It’s tough to say considering there are 32 teams in the NFL and only 50 spots on PFF’s list. But you could argue that quarterback Matt Ryan, wide receiver Calvin Ridley and linebacker Deion Jones should have been included. Although, Ryan and Jones are coming off somewhat down years.

Will the Falcons finally bring back red helmets in 2022?