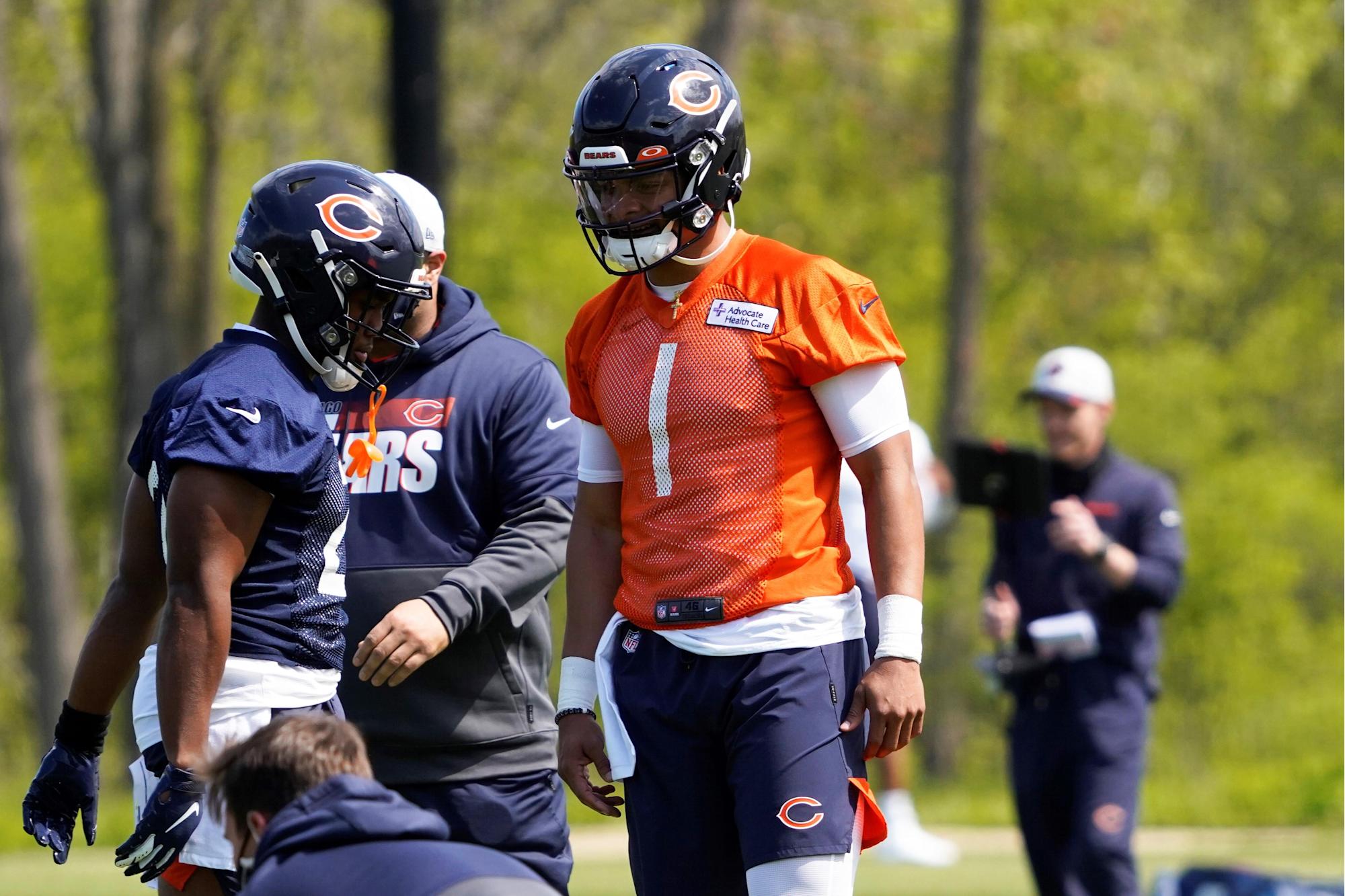 If you thought the city of Chicago was excited about the prospects of Justin Fields playing quarterback for the Bears, this will only entrench that thought even more.

According to a Twitter graphic from FOX NFL, Fields has three of the top-five selling jerseys in the league currently. Three? Yes, you heard that right. There are several different versions of the No. 1 jersey flying off the shelves. There’s the all-orange one, the blue one, and the white road jersey listed as the No.’s three, four, and five ranked selling jersey right now.

With all of that swag, who is No. 1? Get ready for it, it’s none other than two versions of the jersey from the prodigal NFL son Tim Tebow, who has been reunited with Urban Meyer in Jacksonville. The all-teal and all-black jerseys for the former Florida Gator have become a thing now that he’s back around his old stomping grounds, close to where he played high school football.

We said it once, and we’ll say it again. If Fields can be as successful as many hope in and around the Chicagoland area, he’s going to be a cultural phenomenon. This only proves that fact.