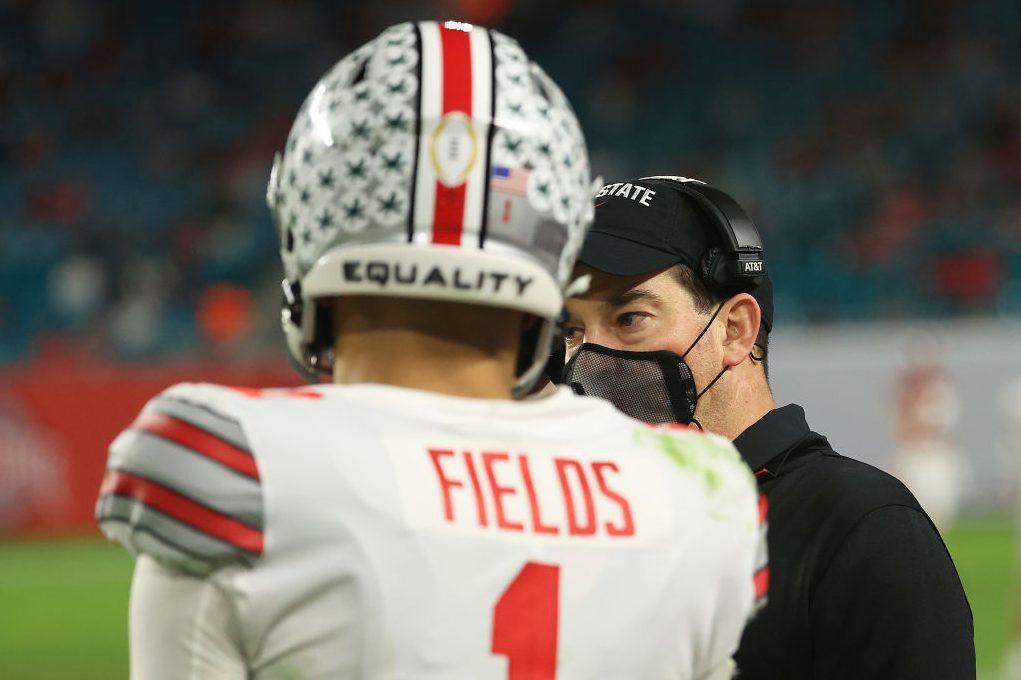 Ohio State quarterback Justin Fields has told NFL teams he is managing epilepsy, a neurological condition that can cause seizures. The NFL Media report indicates the condition has not affected Fields on the football field, and Ohio State coach Ryan Day issued a statement confirming that.

“Justin’s health, toughness and work ethic have never been an issue and I am incredibly proud of his professionalism and the character he displays on and off the field,” Day wrote on Twitter. “The fact that he never missed a game at Ohio State speaks volumes about how he takes care of himself.”

Fields appeared in every game for the Buckeyes the past two seasons. He took a vicious hit from Clemson linebacker James Skalski in the CFP semifinals this past season and returned to finish the game.

Fields’ epilepsy symptoms reportedly have become less frequent in recent years, and doctors have hope he will outgrow the condition as other members of Fields’ family have.