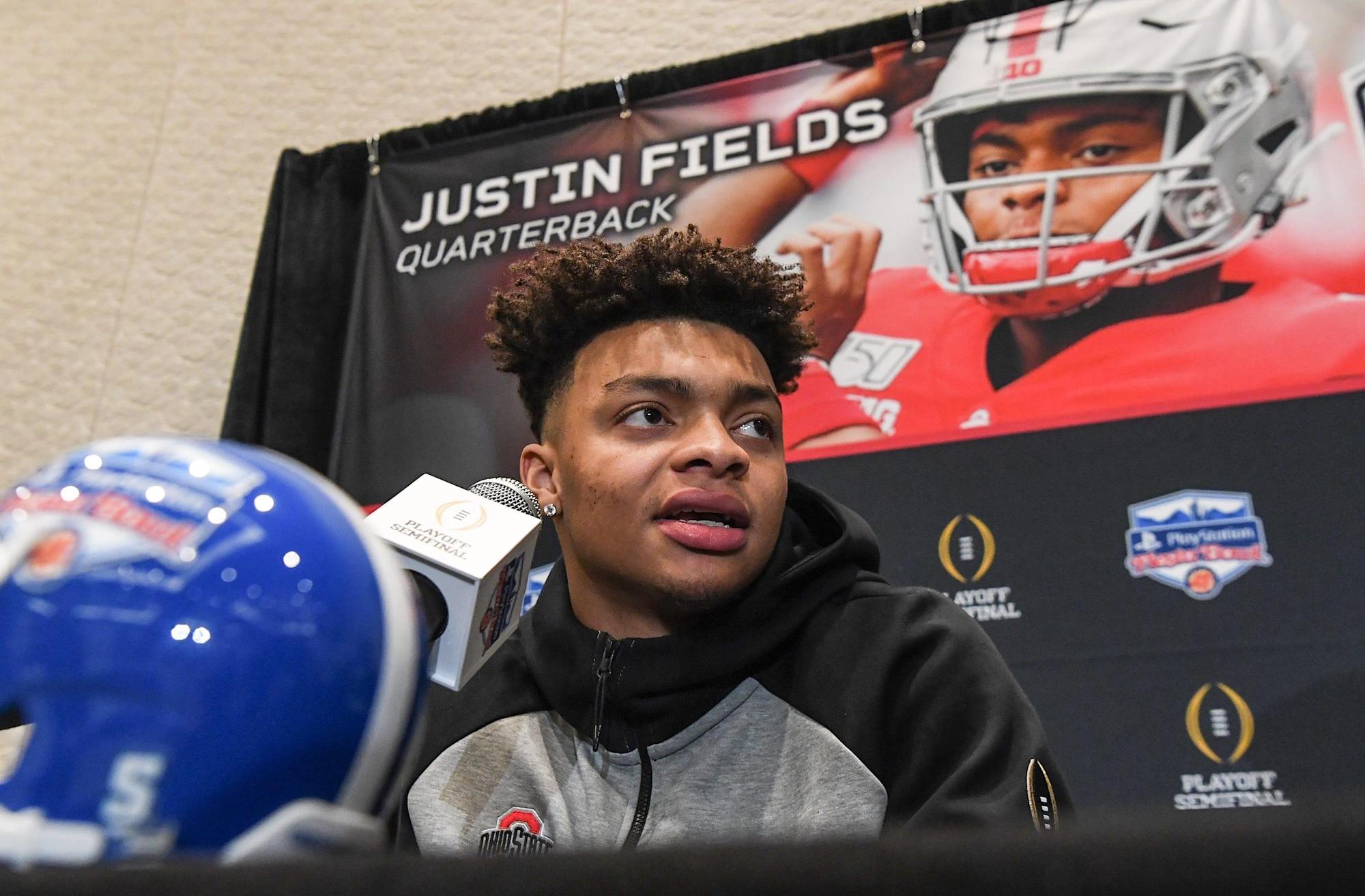 Former Ohio State and current Chicago Bears quarterback Justin Fields has been getting acclimated to the NFL life, and doing so quite well might we add. He’s still three weeks away from going through the grind that is NFL training camp, but he’s still been working out in the offseason and making the rounds at various events.

Fields seem to get “it” in all sorts of ways too. The city of Chicago is beside itself hoping that he’s the future face of the franchise, so his stardom is taking off faster than a Richard Branson ride into the edge of space. Still, he is saying the right things, playing the right way, and doing the right kind of stuff off the field.

Take the latest for example. Based on the below video, it appears as though Fields is in Austin, Texas, taking part in the Pro Stars Camp, where 100 percent of the proceeds will benefit charity. It’s certainly a noble cause, the type of event Fields has shown a desire to be a part of.

In the video, Fields is seen approaching a young fan and spending some time with him to make him feel special. He walks directly over to the kid and strikes up a conversation, giving the young fan his undivided attention.

It’s not a long video shared by Bears Film Room, but it’s just another example of Fields using his platform to make others feel special. Man, if he blows up in the NFL, there may not be too many better role models to use as an example.

And we can’t wait.