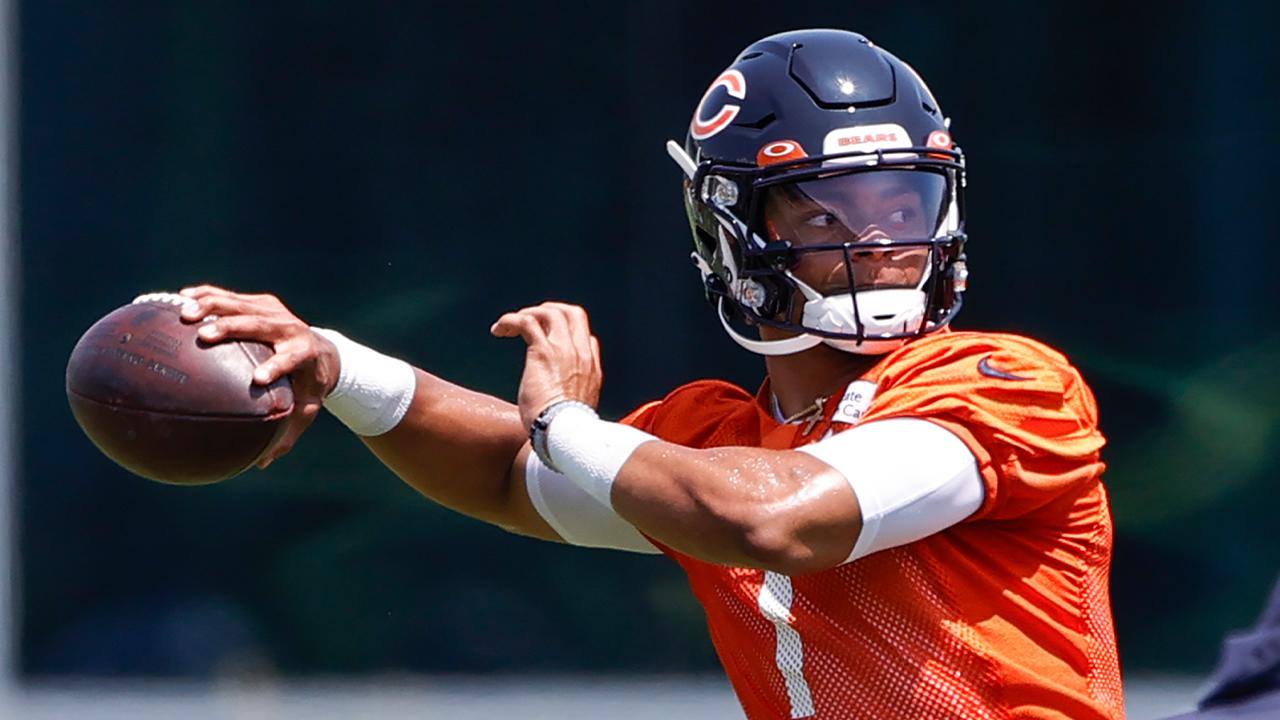 But according to Cynthia Frelund, several NFL teams saw it differently.

“I spoke to a number of scouts who told me their actual grades,” Frelund said after the first round. “(Fields) was QB1 for about half of them. I talked to 16, so that’s 8.”

Nagy and Pace were each on the hot (at least from many outsiders’ perspectives) following the Bears’ lackluster Wild Card loss to the Saints, but by picking Fields each man seems to have earned a little longer runway to build a Super Bowl team in Chicago.

Now we just have to wait and see if Pace, Nagy and Fields can combine to deliver a Lombardi trophy in the next few years.