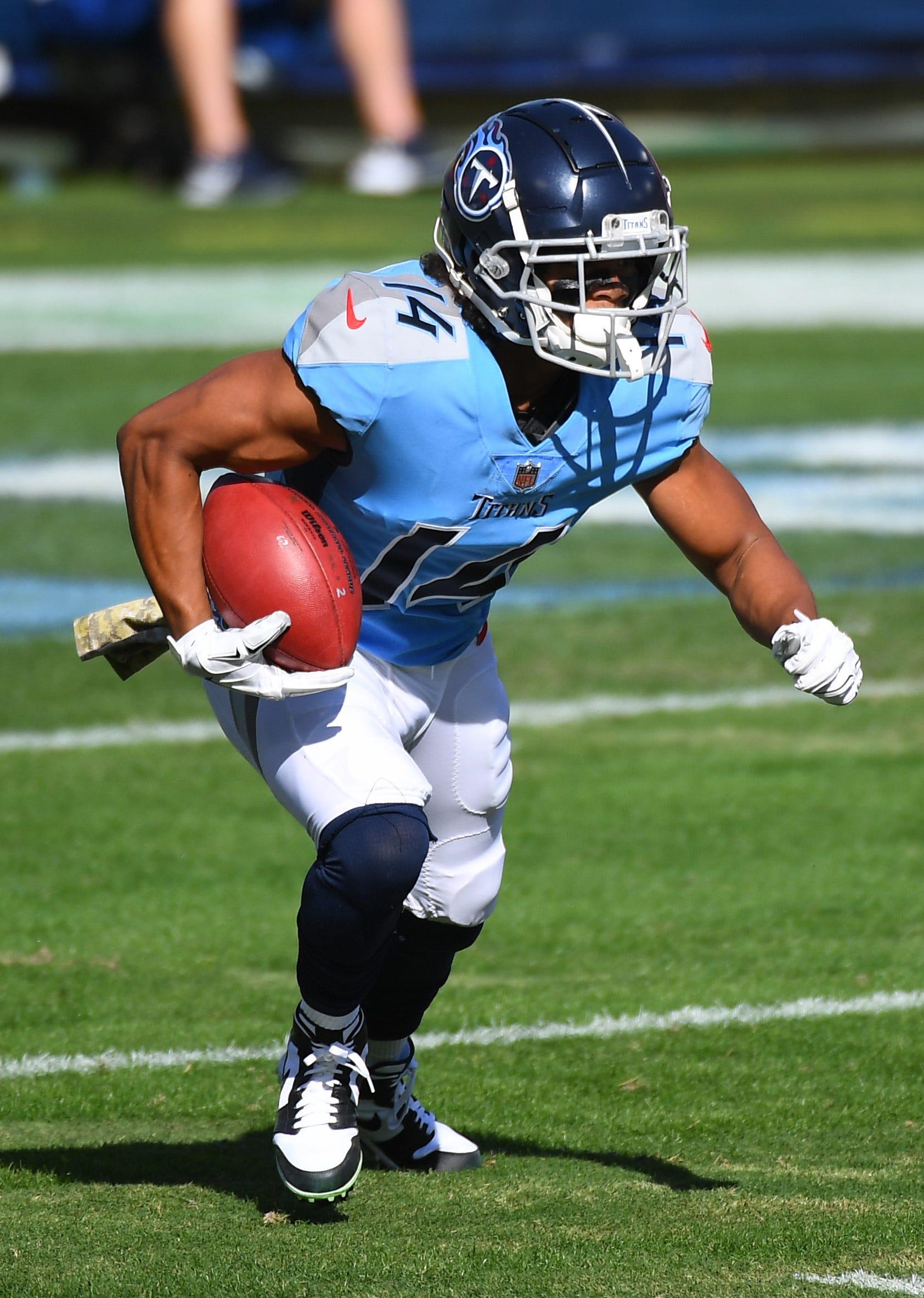 The Detroit Lions have a new return man.

Kalif Raymond agreed to a one-year contract with the Lions on Tuesday, his agency, EnterSports Management, announced on Twitter.

Raymond, 26, takes the place of Jamal Agnew, who signed a three-year deal with the Jacksonville Jaguars last week.

He served as the Tennessee Titans‘ primary return man last season, when he averaged 9 yards per punt return and 18.3 yards per kick return.

[ Did Lions get better or worse this offseason? Depends on your point of view ]

Raymond, who originally signed with the Denver Broncos as an undrafted rookie out of Holy Cross, also has experience as a receiver — he has 19 career catches — and as a gunner in punt coverage.

He previously played for the New York Jets and New York Giants, and missed Tennessee’s game with the Lions in December when he was on the reserve/COVID-19 list.