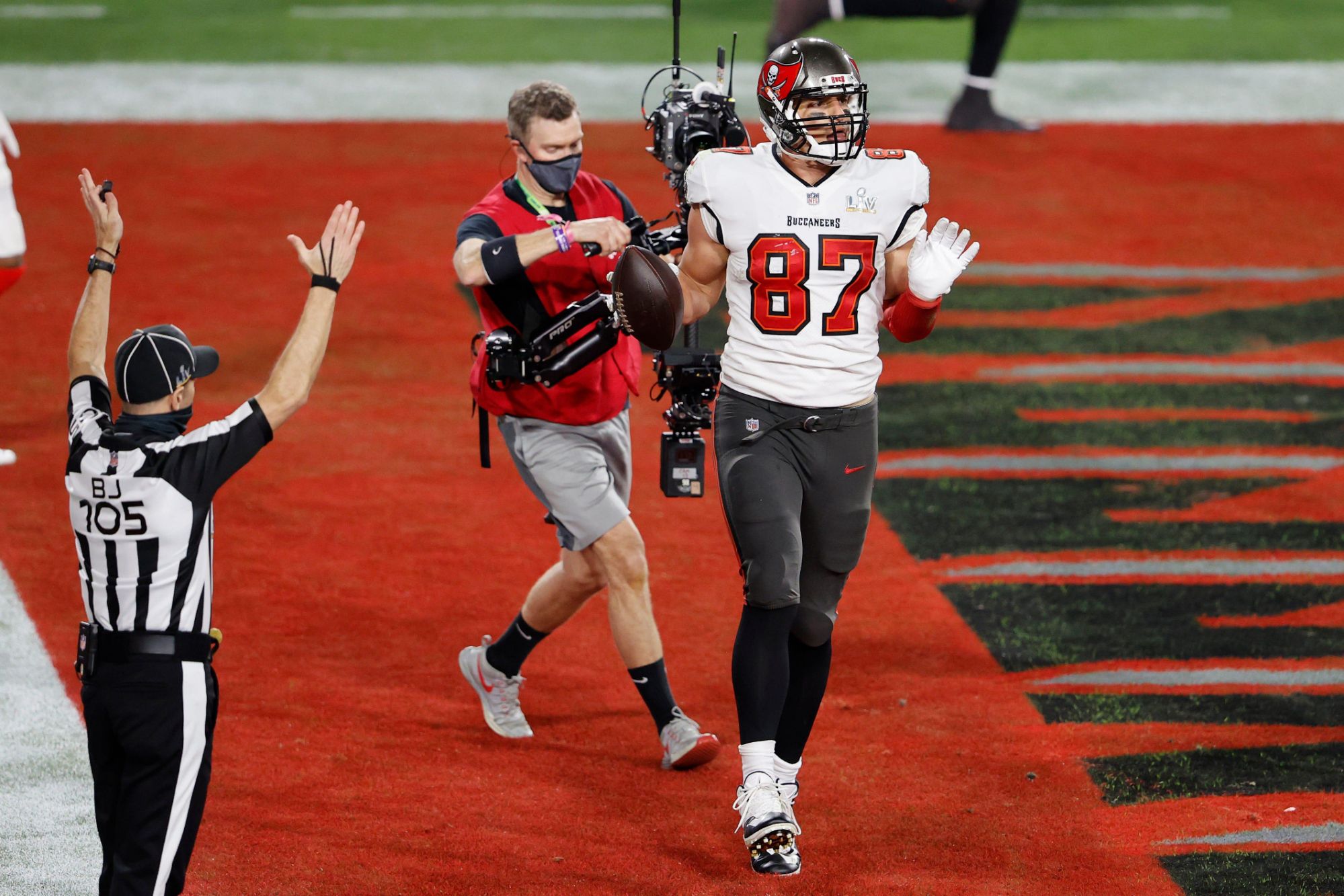 The NFL’s free agency period for the 2021 offseason officially kicked off at 4 p.m. ET on March 17 – the point when players with expiring contracts could sign with new teams and also the juncture at which all 32 of the league’s teams must comply with this year’s $182.5 million salary cap.

Prior to March 17, only players who had been released from their previous contracts were eligible to join new clubs, new Arizona Cardinal J.J. Watt being an example.

Other pending free agents could begin negotiating (and agreeing to) new deals Monday, like the mega-pact outgoing Patriots guard Joe Thuney is getting from the Chiefs or Yannick Ngakoue’s agreement with Las Vegas. Players were also eligible to re-sign with their current club, as Buccaneers Shaq Barrett and Rob Gronkowski did Monday.

Meanwhile, in a year when the cap falls by nearly $16 million due to revenue losses caused by the COVID-19 pandemic, several name players suddenly find themselves looking for work as teams slash salaries to get under the cap – Casey Hayward and Eric Fisher among that group.

Below is a list of the most prominent players on the move in 2021 … and a few who will not be going anywhere.

WINNERS AND LOSERS: From Dak Prescott’s new contract with Dallas