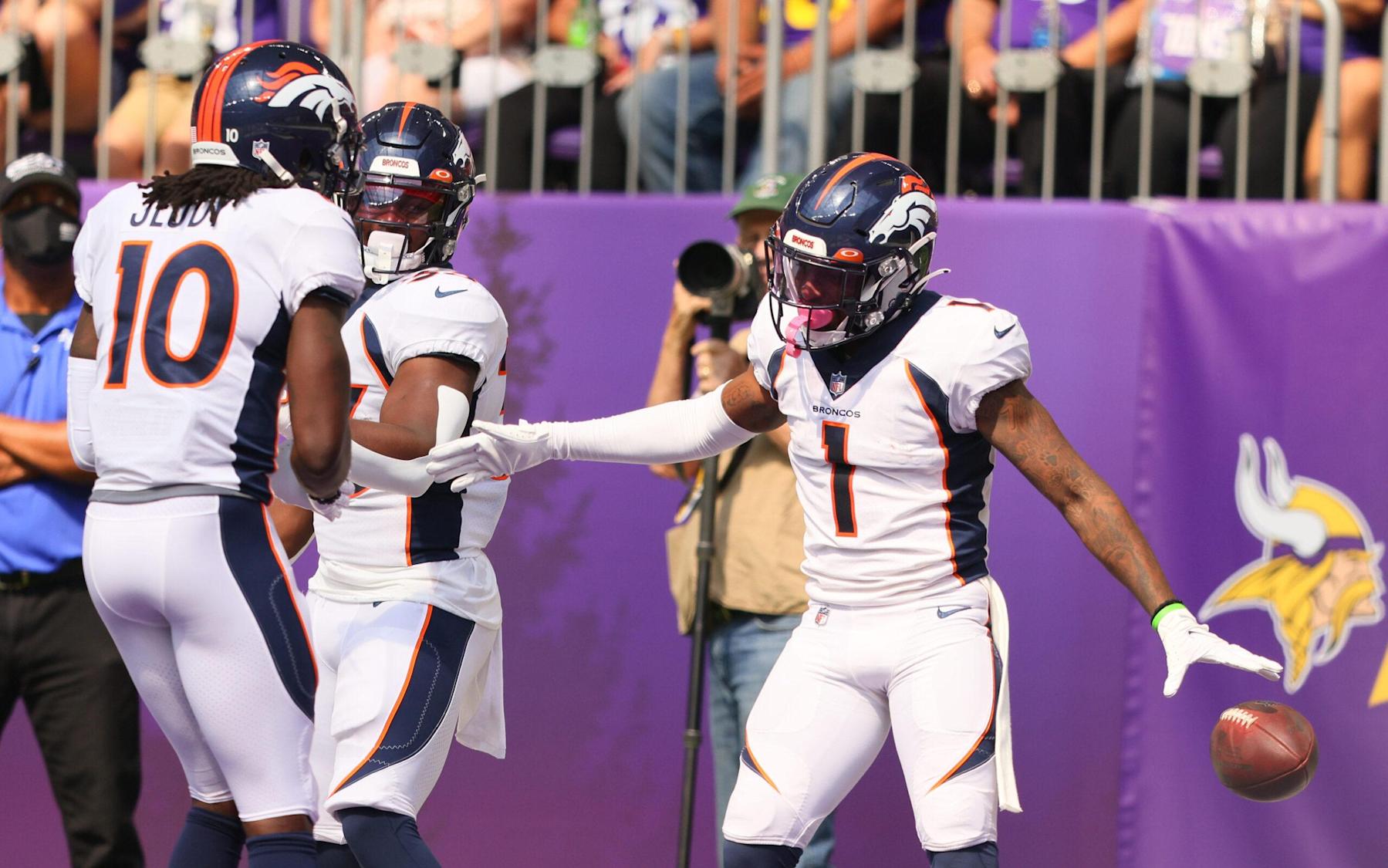 Penn State fans are well aware of just how lightning-fast wide receiver KJ Hamler can be on the football field. And on Saturday, the Minnesota Vikings were victimized by Hamler’s speed in a preseason NFL contest.

Hamler zipped down the field ad got behind his defender to put himself in stride to catch a long pass over the middle from Denver Broncos quarterback Drew Lock.

Penn State fans watching may have been reminded of a similar play or two from Hamler’s time as a Penn State wide receiver. For instance, this touchdown in 2019 against Michigan unfolded in a similar fashion…

Hamler played in 13 games for the Broncos during his rookie 2020 season. The former Nittnay Lion speedster had 381 receiving yards on 30 receptions with three touchdowns. Here’s hoping for more out of Hamler for the Broncos in 2021.

WATCH: KJ Hamler returns to Penn State to make good on a promise to James Franklin