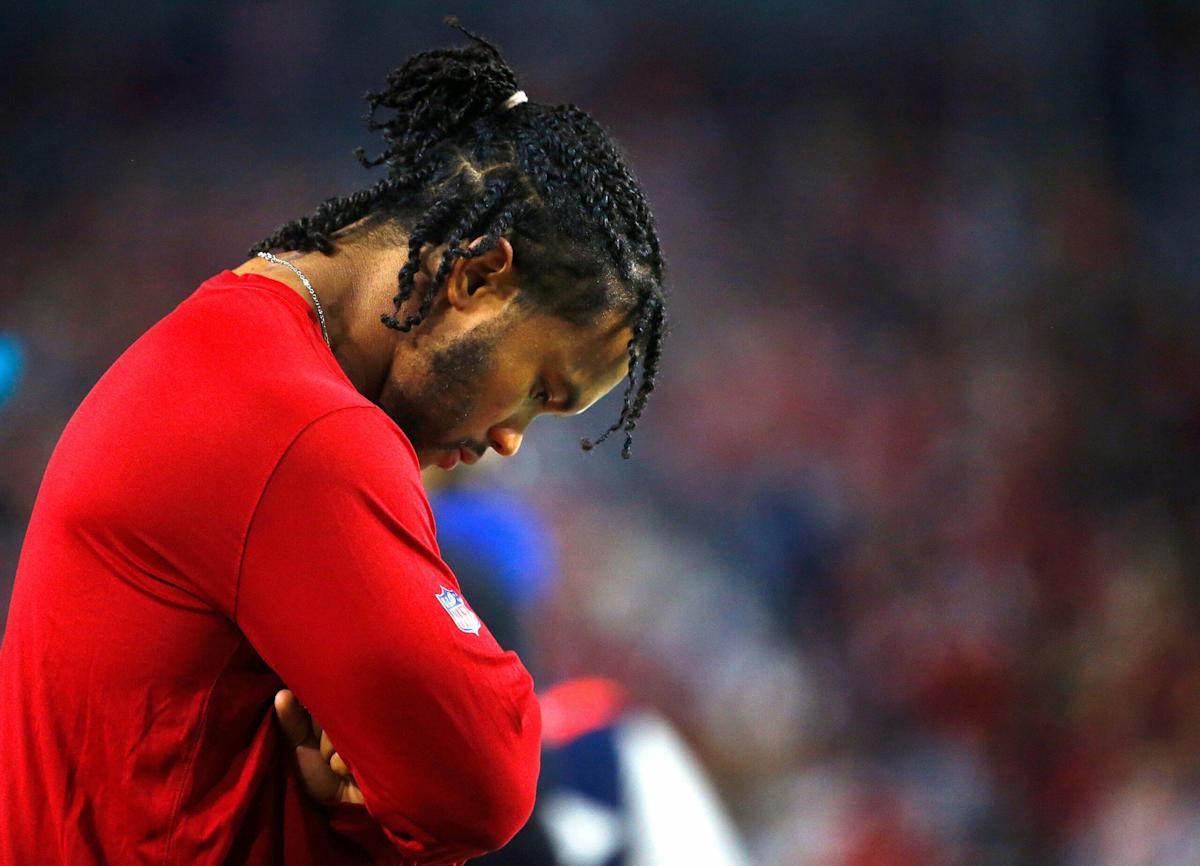 The Arizona Cardinals are schedule to play their preseason finale Saturday night on the road against the New Orleans Saints. However, not everyone will play.

Head coach Kliff Kingsbury told reporters starting quarterback Kyler Murray will not play in the finale. He was not willing to explain the reason behind the decision but made it clear he doesn’t think he needs the preseason reps.

“He’s ready to go,” Kingsbury said. “He’s a very good quarterback. He made the Pro Bowl last year. I feel very confident in his abilities this year.”

Some will question the decision because of how the offense looked last week. Murray played three possessions and the offense left the field three times without having picked up a first down. He was sacked twice and fumbled once, and he completed only one pass in four attempts for two yards. The starters netted minus-one yards.

Murray has worked very hard in practice all through training camp. He admittedly is not a fan of the preseason because they don’t and he doesn’t get into the same rhythm, preparing to play and then not playing a full game.

Sure, it would have been nice to have seen him lead three touchdown drives, but he didn’t have his full starting offense and there were a couple of mistakes by other players.

It isn’t anything to worry about. Starters traditionally have never played in preseason finales, although this is the first time there have only been three preseason games.