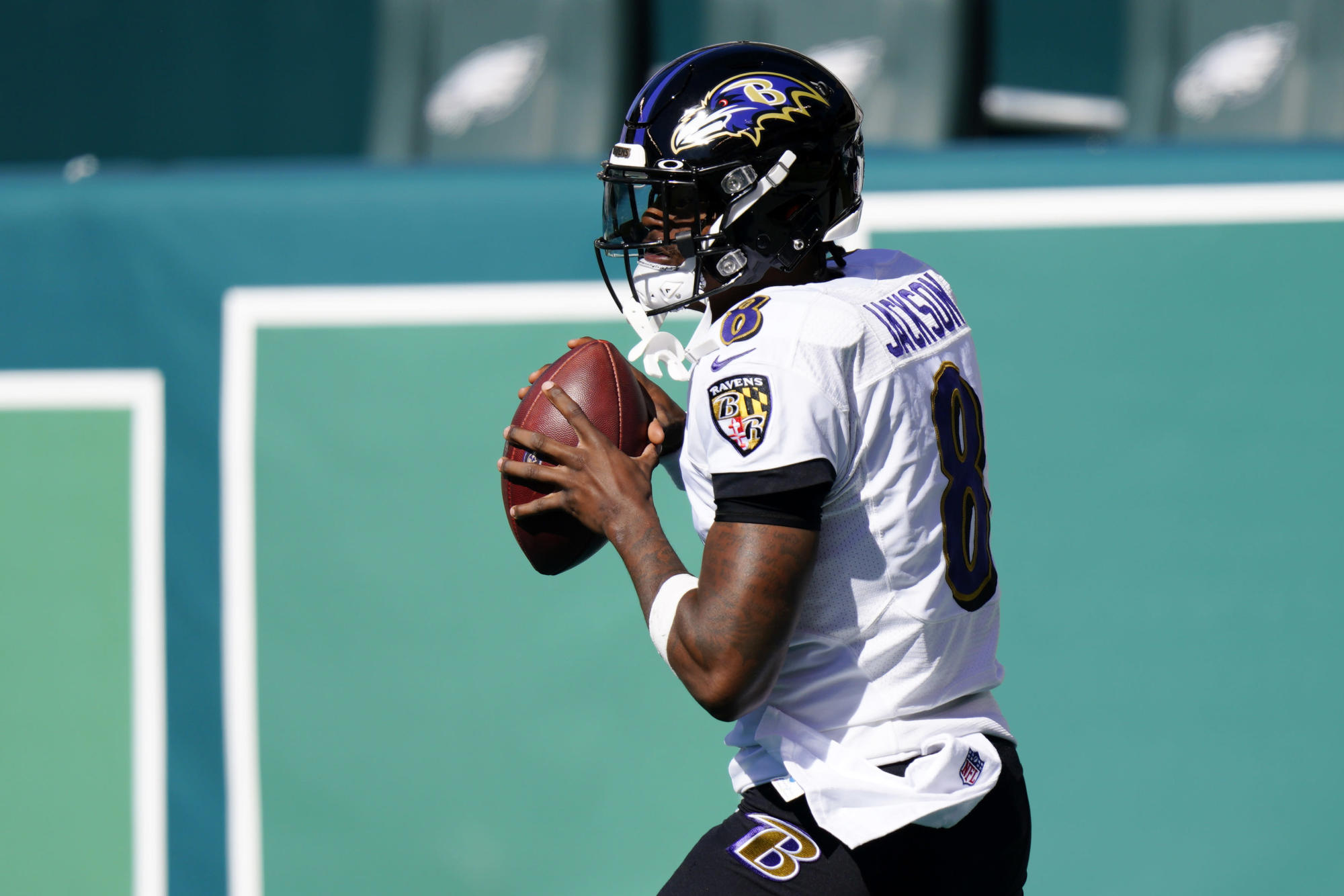 The Baltimore Ravens have a great defensive unit that’s solid at all three levels. They have a nice mix of veteran options as well as young and promising players who can make a huge impact.

“Our defense? Oh, our defense … What did they used to always say? ‘Defense wins championships. We must protect this house.’ Stuff like that. Yes, you know the Ravens’ defense has always been one of the best defenses. I feel like ‘EDC’ [executive vice president & general manager Eric DeCosta] does a great job at bringing guys in, and we already had a lot of guys from last year. We’ve got DeShon [Elliott], ‘Marlo’ [Marlon Humphrey], ‘MP’ [Marcus Peters]. We’ve got [Pernell] McPhee, Calais [Campbell] – those guys – Brandon [Williams]. We’ve got a lot of vets [veterans] and stuff coming back, and we’ve got great young guys coming in.”

Jackson also said he’s already getting tired of seeing the defensive unit, who he said have been flying around in practice.

“I just can’t wait to get after it. I’m tired of seeing our defense already, because they’re flying around. They’re making us compete against them, and it’s going to be, I feel, easier during the game, a lot. But they’re doing a great job right now for us.”

Going up against a stout defensive unit each day in practice should improve Jackson’s game. It is a prime example of the saying “iron sharpens iron”, as when the quarterback gets into games against opponents, he will be prepared after practicing with elite defensive playmakers.