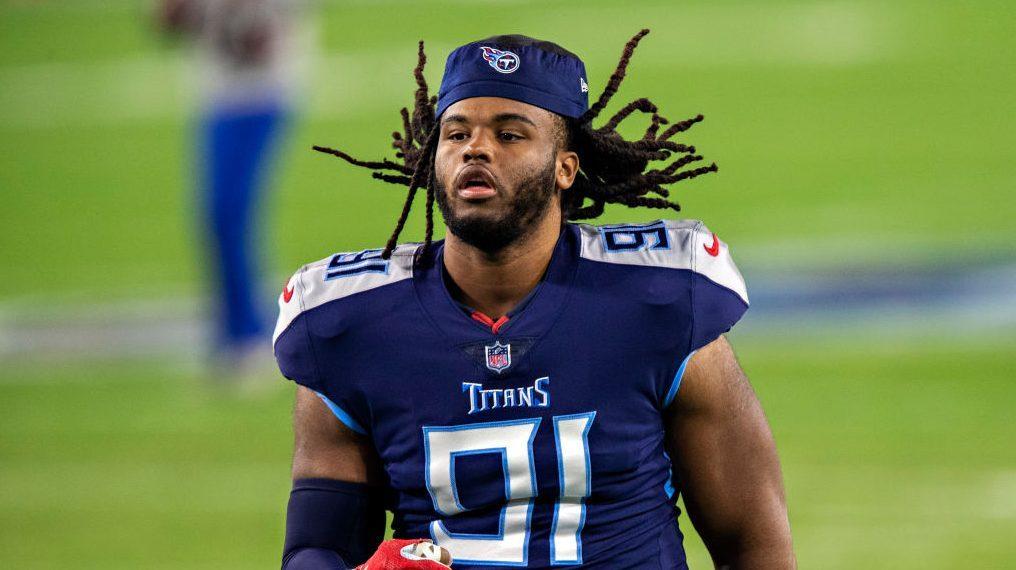 Tennessee Titans defensive end Larrell Murchison was a depth option and role player during his first season with the team last year. A fifth-round pick out of North Carolina State, Murchison appeared in 10 games for the Titans and racked up just five tackles during his rookie campaign.

Murchison is hoping he will be able to carve out a bigger role this fall and believes the lessons he learned as a rookie will help better situate him for the 2021 season.

“The first year, it was an eye-opener,” Murchison said, via Jim Wyatt of the team’s website. “You see a lot of different things you haven’t experienced before. But being around a good team with veteran leaders, it went well as far as learning different things and soaking up things from the other guys.

“My mindset now is just to continue to prepare, to put in the work, and to find a role and try and sharpen every aspect of my game.”

Murchison had just two games last season where he played at least 20 snaps on defense. He had 27 snaps in a 42-16 win over the Buffalo Bills in Week 4 and 21 snaps in a 31-10 win in Week 14 over the Jacksonville Jaguars. Snaps in more competitive contests were difficult to come by.

But the limited action was still enough for Murchison to understand where he needs to make progress this year.

“I just want to improve my overall game,” he said. “I liked some of the stuff I did on first and second down, but it’s about improving in every aspect. I know I have to be better in the pass rush, and run downs.