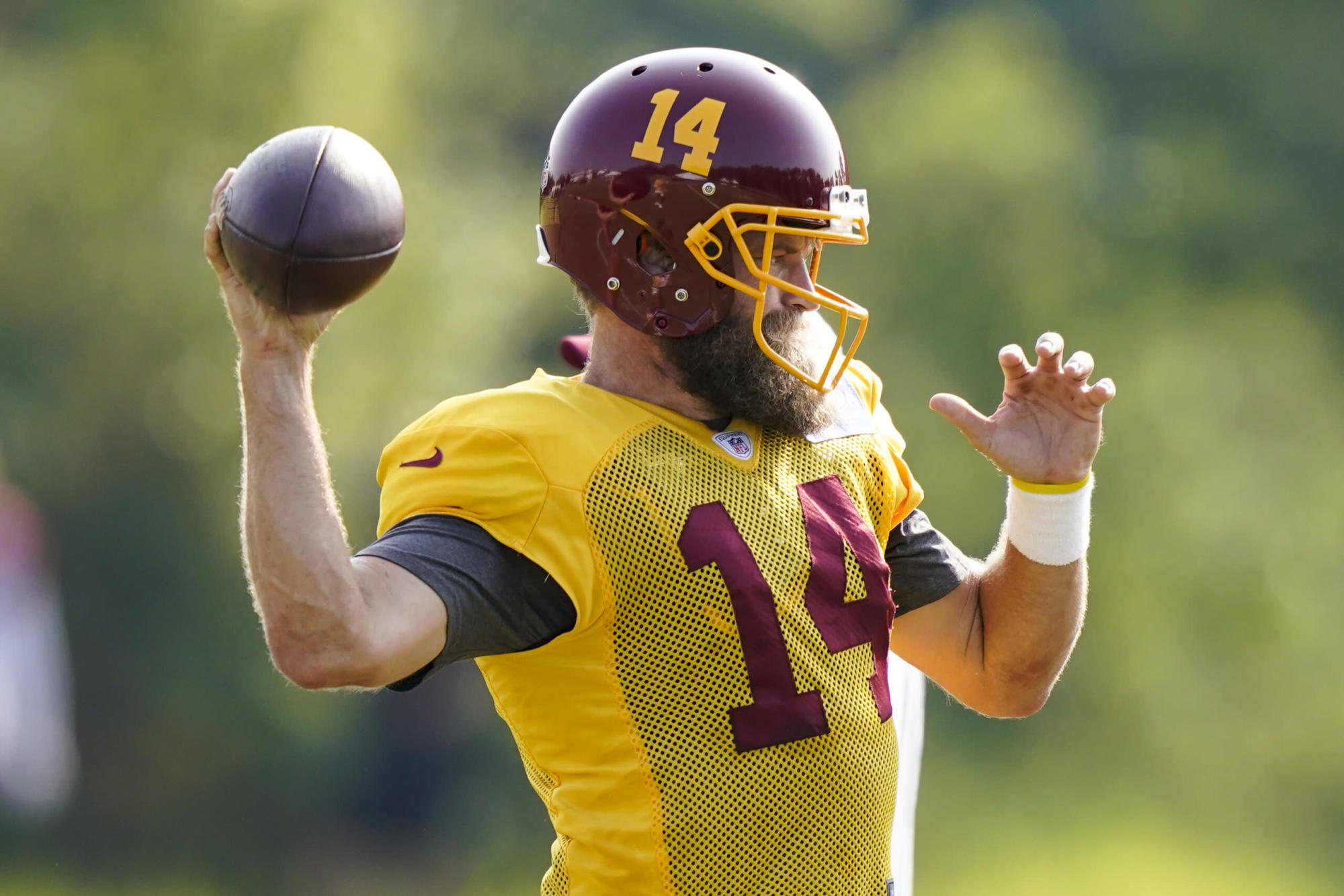 The Washington Football Team opens the 2021 preseason on Thursday evening against the New England Patriots. Washington and New England are scheduled for kickoff at 7:30 p.m. ET.

The Football Team expects to have a healthy roster going into the game. John Keim of ESPN named seven players who would not dress for Washington. Most were not a surprise. The only surprise was defensive end Montez Sweat, who will miss the game with an illness.

In the absence of Sweat, second-year defensive end James Smith-Williams should get more work. That could also mean more opportunities for rookie seventh-round picks, Shaka Toney and William Bradley-King.

Washington will begin the game with its expected starters, including Ryan Fitzpatrick at quarterback. It’s not known how long head coach Ron Rivera will keep his starters in the game.

It’s going to be hot in Foxboro.

A lot of love and respect between these two men.