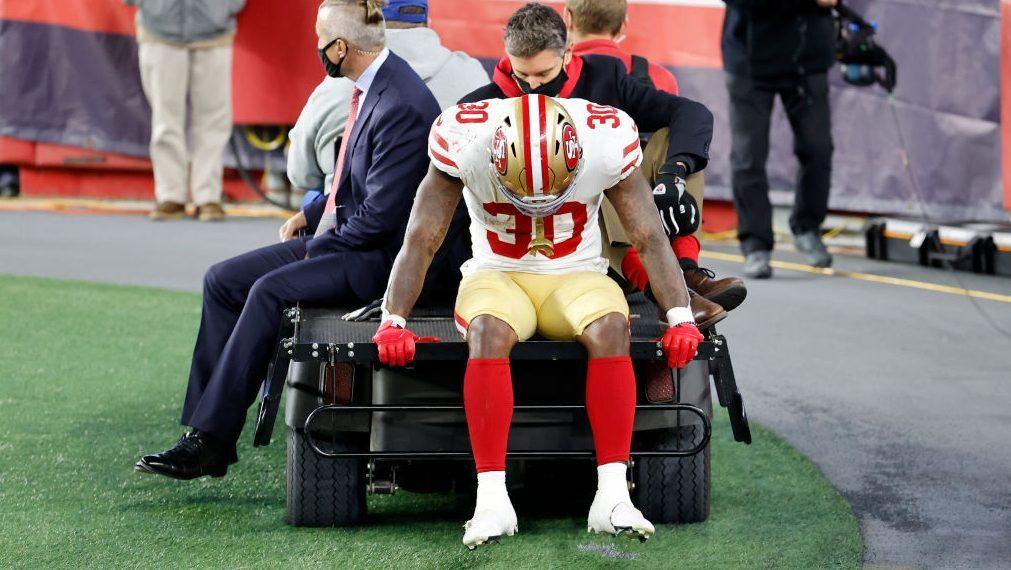 This year, the 49ers addressed that fact in the draft.

San Francisco General Manager John Lynch said that in this year’s draft, the 49ers added more weight to prospects’ medical reports, and were more careful about avoiding players whose past indicated they would struggle to stay healthy in the NFL.

“We did tangibly change some things, like our grading process,” Lynch said, via ESPN. “Not what the doctors are telling us, but how it’s delivered just to make it clear. Like, ‘OK, is this grade with a high risk or low risk?’ Just really clarifying that, and I think that was a positive step because it made probably easier. Like we’re not touching these guys, the ones that were really bad.”

Coach Kyle Shanahan said he wanted to avoid players with a history of injuries.

“So, we’re not saying that we’ll never take a risk again or anything, but we definitely wanted to make a point because of what’s happened the last couple of years, at least to try to avoid that,” Shanahan said.

Avoiding injuries could be the most important factor for the 49ers getting back to the playoffs.