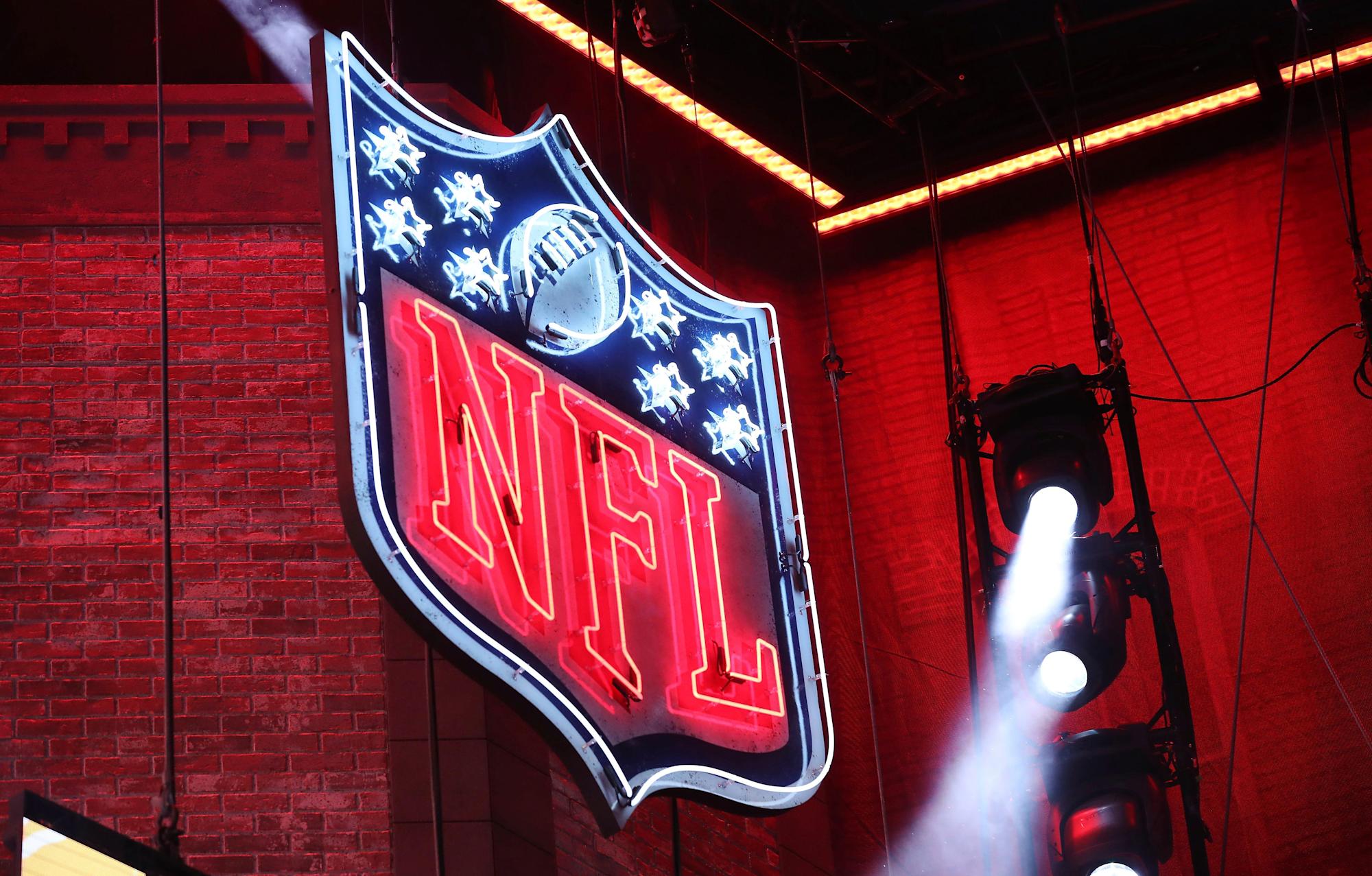 Chris Seeger is eating lunch on an outside patio and it’s a hot day. He’s smiling, talkative and friendly, the heat failing to slow him. Seeger doesn’t seem like the devil that some people say he is. That’s because he’s not.

If you don’t know the name Chris Seeger, you should, and will. He’s been, quietly, one of the most influential figures in recent NFL history. That’s not an exaggeration. That’s because Seeger represented players in the historic $765 million settlement in 2013 and, nearly a decade later, continues to fight the NFL.

Seeger became a more well-known name because recently, in an interview with ABC News, he apologized for his role in the NFL’s practice of race-norming.

“I was wrong. I didn’t have a full appreciation of the scope of the problem,” Seeger said. “You think you know everything. Sometimes you don’t. But the closer I looked, the more I realized that this had to go.

“I’m really sorry that anybody, any client of mine in this program, has been made to feel that way,” he said. “That is a big mistake. It was a failure of the system. I’m a part of that. But I’m also a part of getting it fixed.”

But the truth, the hard truth, is that Seeger actually had little to do with race-norming. This is really all about the NFL.

Seeger’s apology tells a lot about who he is as a person. He took responsibility. He didn’t run from it. The NFL hasn’t and did. It’s likely the NFL, which originated the practice, will never fully acknowledge its role in it. No owner will apologize. No commissioner. None of them.

The NFL will skate with little public or financial damage.

Meanwhile, Seeger has pledged to fix the problem. The NFL can’t be trusted to do it, but I believe Seeger can. I think he has the players’ backs, and I believe he’ll keep getting them until every player and their family gets every dime they deserve.

Before the practice was eliminated, race-norming assumed Black players started out with a lower level of cognitive function. This, in turn, made it more difficult for Black players to qualify for payouts. It is, to be blunt, one of the most reprehensible practices the NFL has ever done.

Harry Edwards, a sociologist and consultant for the San Francisco 49ers, told the Los Angeles Times the NFL’s use of race-norming was “morally unconscionable.”

“It’s ridiculous, it’s asinine, it’s almost comedic that it would get this far,” Edwards said. “And not only that but that the NFL would be fighting a lawsuit by two Black players who say, ‘Hey, this isn’t fair.’ And the response was to fight the lawsuit. So at the end of the day, we’ve got some work to do.”

The race-norming story should be the biggest in sports, and it’s not. Why? It’s partly because of the complexity of the issue. It involves two highly complicated things: the brain and race.

It also shows the power of the NFL to shift the story from an embarrassing one to a different one altogether. The NFL plays a remarkable shell game with the news. It gets the media to focus on free-agent signings instead of more catastrophic situations like this one.

Seeger is still a key component in battling the league. It’s hard to not be impressed with his sincerity, particularly when placed next to the NFL’s. Seeger said he sees one of his main goals as re-establishing former players’ trust in the settlement, which he believes was eroded by the race-norming story.

“I want those guys to know that I have their best interests at heart,” he said.

Seeger has been attacked by some NFL families and players for failing to get more players money from the settlement fund, but he’s also highly praised by other families for the settlements he’s gotten them.

“I knew going into this that not 100 percent of the players were going to get a check,” Seeger said. “I knew that would upset some of them.”

What’s clear is that for some years now, Seeger has used the court to fight the NFL on a number of concussion-case-related issues, and he’s done something few others have — he has consistently beat the league in court.

One of the things the NFL does is look for any way to avoid paying even the smallest amount of money to players. It does this by looking for unusual, and sometimes harsh, ways to cut corners. That’s why the league used race-norming to start with.

Another good example of how the NFL fights dirty: its approach in handling a concussion-related issue in court involving the 53-man roster. Some players, on game day, are put on the inactive list 90 minutes before the game. So they didn’t make the 45-man roster.

The NFL didn’t want players who missed the 53 to have those games counted as an eligible season. This is important, because making the 53 gives players more eligible seasons, which is part of the calculation for how much money they receive from the concussion settlement.

Seeger fought the NFL on this issue and won.

There are other instances like this, usually happening far from the attention of the media, and Seeger has fought the NFL on many of them.

What is the NFL doing?