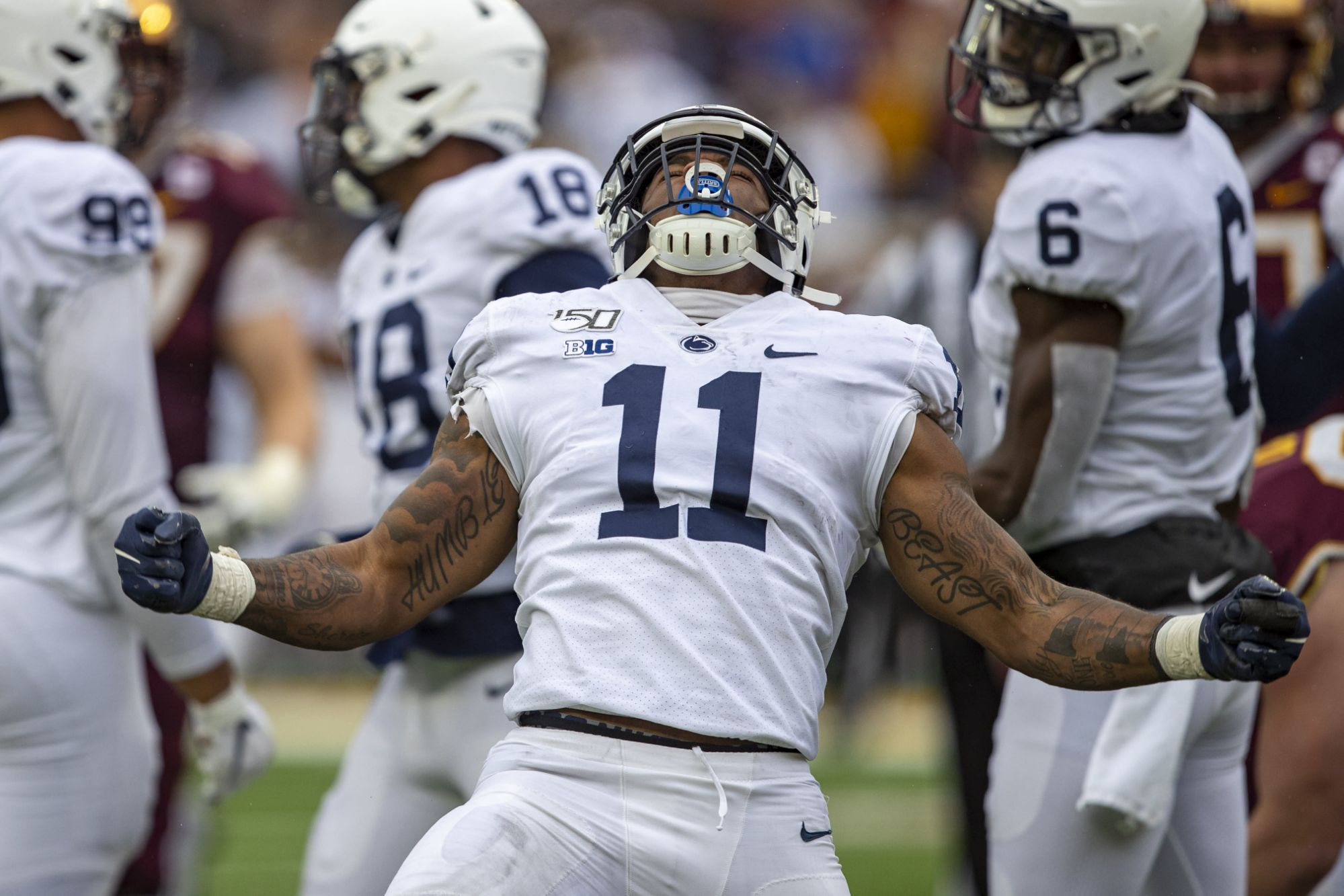 As hits and misses on prospects have shown, it’s hard for pretty much every NFL team to evaluate talent. It gets even harder when the team tries to balance taking the best player available with need.

While Micah Parsons wouldn’t exactly fill an immediate need for the Vikings, the former Penn State linebacker could be an interesting choice. PFF’s Ben Linsey recently listed the most forward-thinking prospect for each NFL team. Parsons was his pick for Minnesota. Here’s what Linsey wrote:

“Parsons earned PFF pass-rushing grades of 85.0 or higher in each of the 2018 and 2019 seasons. Just because he plays off-ball doesn’t mean he can’t give a boost to Minnesota’s pass rush. He’s also a safer bet as a prospect than many of the edge defender prospects in this draft class. The pick would give the Vikings immediate short-term help while keeping the linebacker position a strength moving past this season.”

The Vikings are a team that likes to utilize the nickel defense. I think taking Parsons would basically force the team to play more three-linebacker sets, assuming Parsons adjusts to the league quickly. He could also possibly be more of a traditional edge rusher type if he put on more weight, but that’s a tough ask.