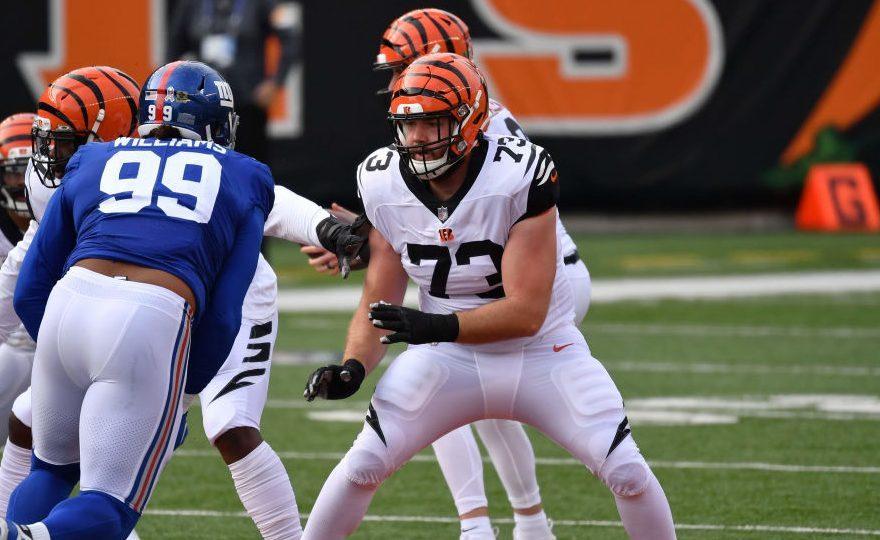 Bengals coach Zac Taylor has expressed his confidence in Williams.

“That means a lot to me,” Williams said, via Tyler Dragon of the Cincinnati Enquirer. “I really appreciate that from coach. I take that very seriously, and I want to prove them right and prove the team right and do what it takes to be a great left tackle.”

Since he became the 11th overall choice in 2019, Williams has played only 10 games while missing 22. He missed his entire rookie season with a shoulder injury and ended last season on injured reserve with a right knee injury.

“He had some really good tape from last season,” Taylor said. “Obviously, he’s had his ups and downs from an injury standpoint that have prevented from really taking off. When you just go back and after the season you watch it, as a whole — all of his snaps — he put some really good stuff on tape. He doesn’t even have a full season of 16 games under his belt, so I think we’re going to continue to see steady improvement working under [offensive line coach] Frank [Pollack]. He’s a really smart player, and I think he can really take his game to the next level, and I’m excited to see what he can do.”