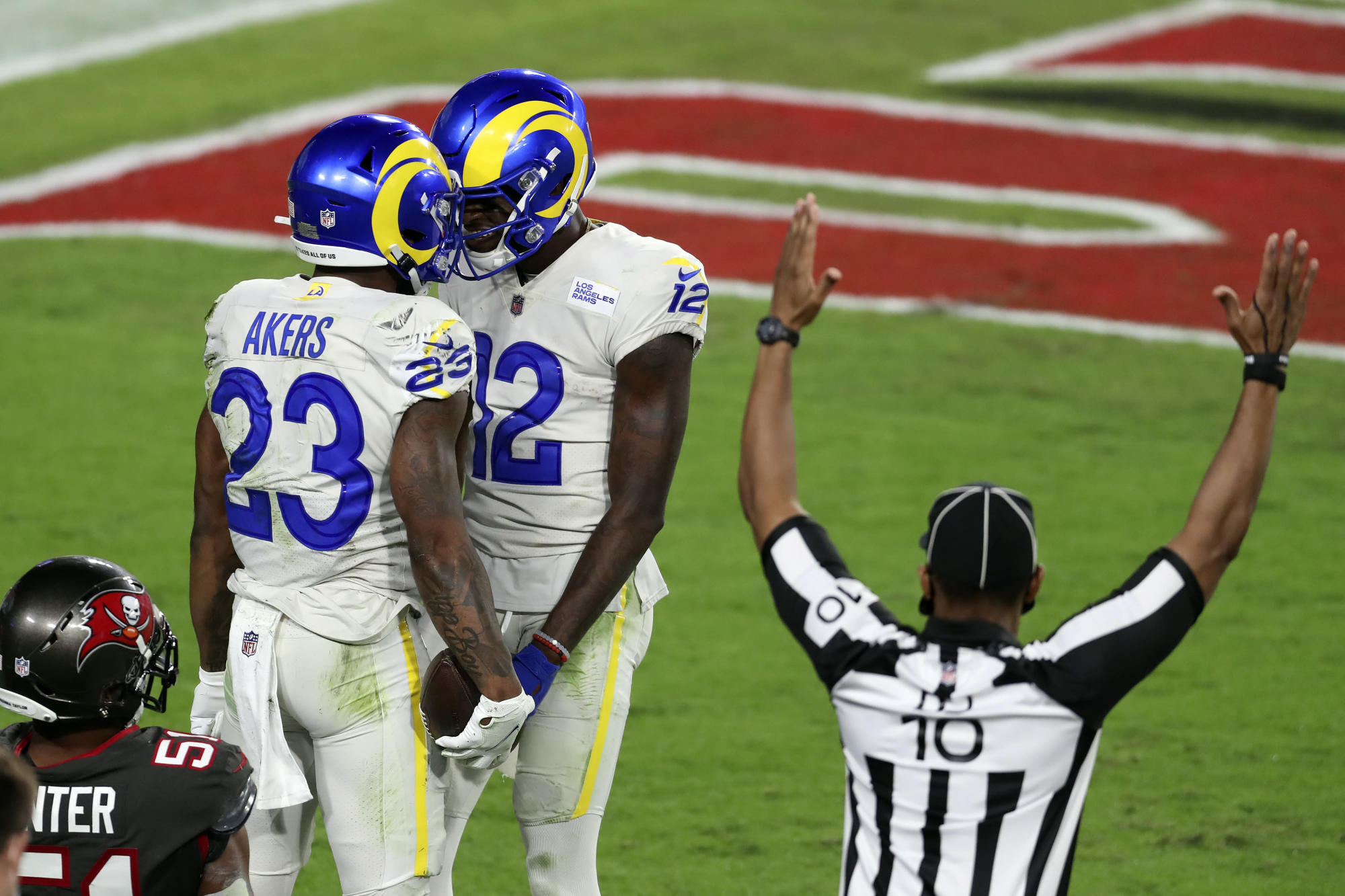 The Los Angeles Rams surprised fans on Tuesday by renewing their web series “Inside the Draft” after it gained popularity among fans last year. It takes fans through the draft process for the Rams, including interviews with the likes of Les Snead and Sean McVay in the lead up to the big event, as well as post-draft.

In the first episode of the new season released this week, Snead talks about the Rams’ 2020 draft class led by Cam Akers, the team’s front office losses and how the pandemic impacted the Rams’ prospect evaluation during last college football season.

“Didn’t necessarily have to be with the first pick, but we had our board set at running backs where we’d take one and Cam Akers was a running back that we often felt internally within the Rams, objectively might’ve been one of the better running backs in the draft, if not the best,” Snead said. “Looking back at how he evolved, got over some of the injuries early, got over the rookie jitters, figured out things, heading into the ’21 season, want to give him the ball more because he’s fun to watch.”

Snead also mentioned that rookies such as Van Jefferson, Terrell Burgess and Jordan Fuller “came in and contributed and had key roles,” acknowledging that some first-year players did get injured and had more limited opportunites.

As far as the front office goes, he called Brad Holmes and Ray Agnew good friends and evaluators that the Rams can’t really replace. But he fully understands why teams want to hire front office personnel away from Los Angeles, given the success the team has had in recent years.

“If we can sustain success, I know other teams in the NFL will begin kind of looking under the rug and say, ‘Hey, is there anyone with the Rams that might come help our club?’ And really, they’re trying to get a little bit of that DNA of the blueprint,” Snead said.

And finally, Snead touched on how the pandemic impacted their ability to evaluate prospects last season with so many college football games either being postponed or canceled. He saw a silver lining in the fact that the top SEC teams played each other early in the season rather than playing softer non-conference schedules to open the year like they would in a typical season.