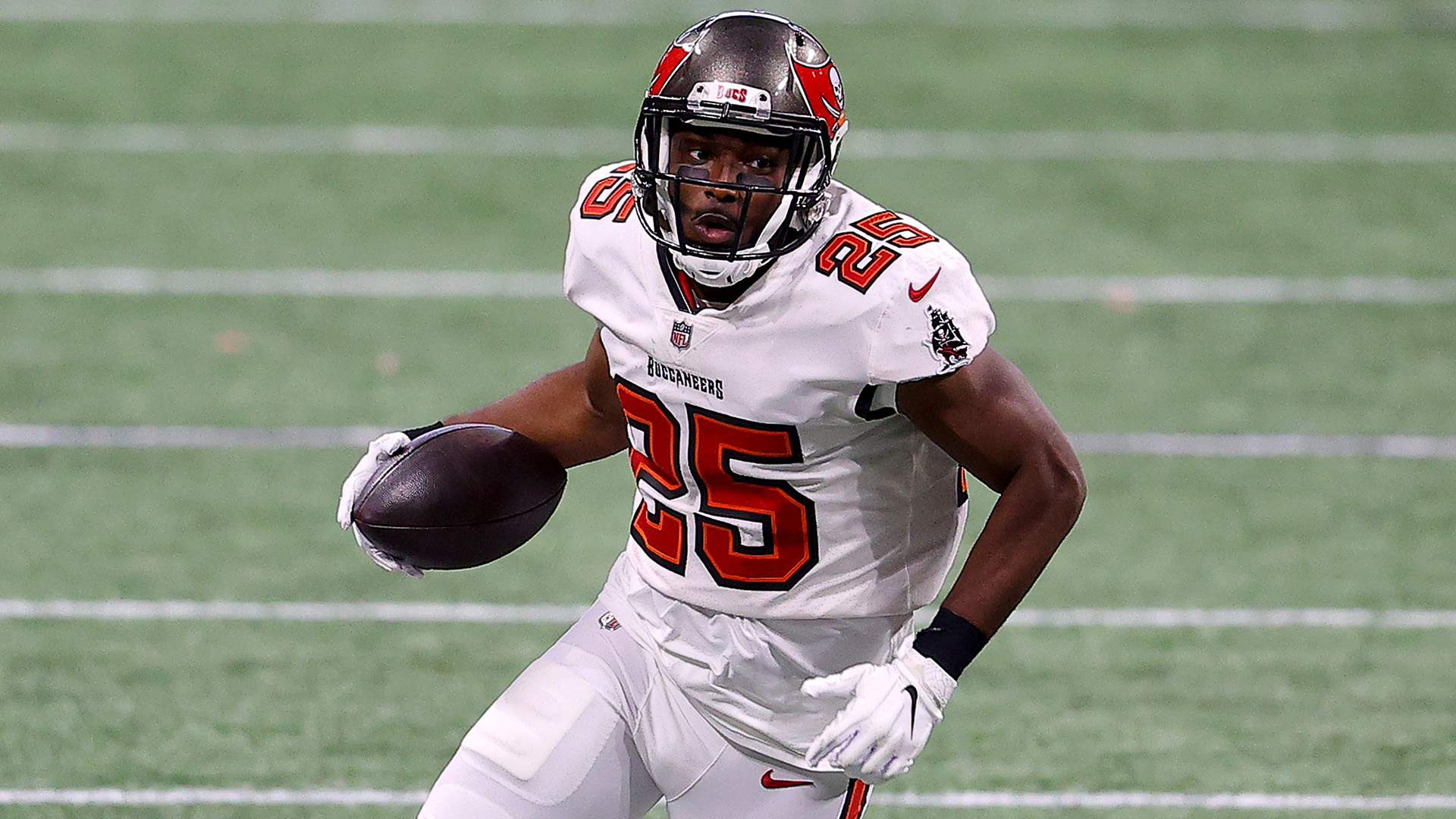 Harry Reid Cautions Dems against Court-Packing, Predicts Filibuster ‘On Its Way Out’

Former Senate majority leader Harry Reid cautioned against adding seats to the Supreme Court and predicted that the Senate filibuster is “on its way out,” in an interview on CNN on Saturday. Reid’s comments came after President Biden ordered the formation of a commission to study whether packing the court and instituting term limits for justices would be appropriate. “I have no problem with the commission, but I think that the commission is going to come back and disappoint a lot of people,” Reid said. “I think they’re going to come back and say, we should just kind of leave it alone.” Reid said that it would be “inappropriate” to impose term limits on justices, adding, “I think we’d better be very, very careful in saying that we need to expand the Supreme Court.” Even Harry Reid thinks packing SCOTUS is going too far: “We better be very, very careful in saying that we need to expand the Supreme Court. I think we better be very, very careful.” pic.twitter.com/Di7yNX98Cn — Tom Elliott (@tomselliott) April 10, 2021 A number of Democrats have urged the Biden administration to consider expanding the Court, after Republicans succeeded in appointing Justice Amy Coney Barrett in October, solidifying a 6-3 conservative majority on the bench. Democrats, who are tied 50-50 with Republicans in the Senate with Vice President Harris as the tie-breaking vote, have also pushed to end the Senate filibuster so that legislation can be passed in the chamber by a simple majority. While Senators Kyrsten Sinema (D., Ariz.) and Joe Manchin (D., W.Va.) have opposed ending the filibuster, Reid predicted on Saturday that the practice would eventually be ended. “The filibuster is on its way out. It’s not a question of if, it’s a question of when,” Reid said. “You cannot have a democracy that takes 60 percent of the vote” to pass Senate legislation “and so it’s only a question of time until the filibuster goes away.”