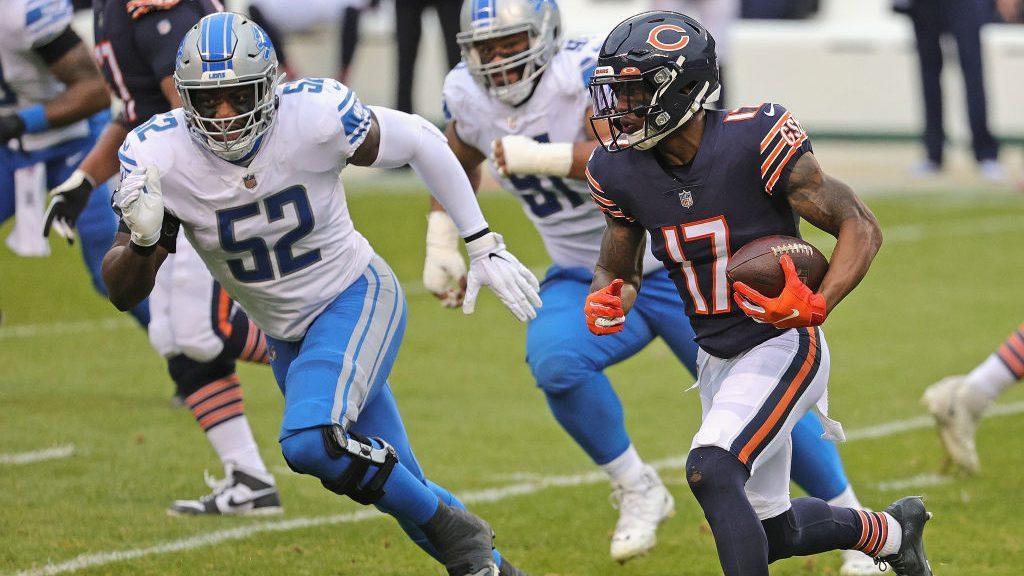 The Chicago Bears have brought back linebacker Christian Jones after a three-year stint with the Detroit Lions.

Jones appeared in 63 games with 31 starts for Chicago during his first years in the NFL. In 2017, Jones stated 11 of 16 games and posted a career-high 90 tackles with two sacks and a forced fumble before leaving in free agency. Jones was a full-time starter for the Lions, starting 42 of his 45 games played for the team over the past three seasons. He had 57 tackles for the Lions last season.

Jones’ deal with the Bears is one year.