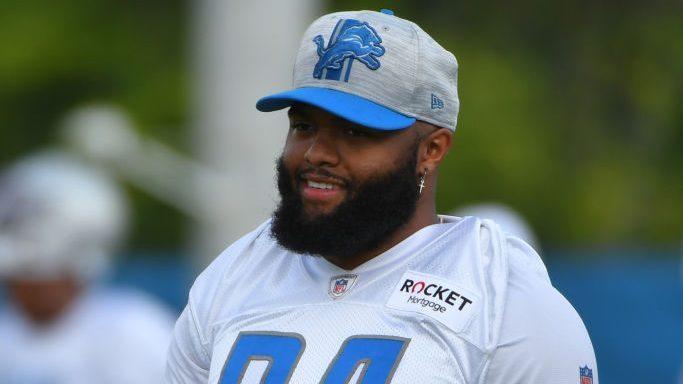 The Lions will have one of their defensive players back for Tuesday’s practice.

The club announced Austin Bryant has been activated off the physically unable to perform list.

Bryant has dealt with several injuries over the course of his young career, playing just 10 games since Detroit selected him in the fourth round of the 2019 draft. He has 25 career tackles with one tackle for loss and two QB hits. He appeared in six games last year with one start.

Head coach Dan Campbell said in his press conference that Bryant would be limited to just individual drills in Tuesday’s practice. It’s the first day of pads at Lions training camp.