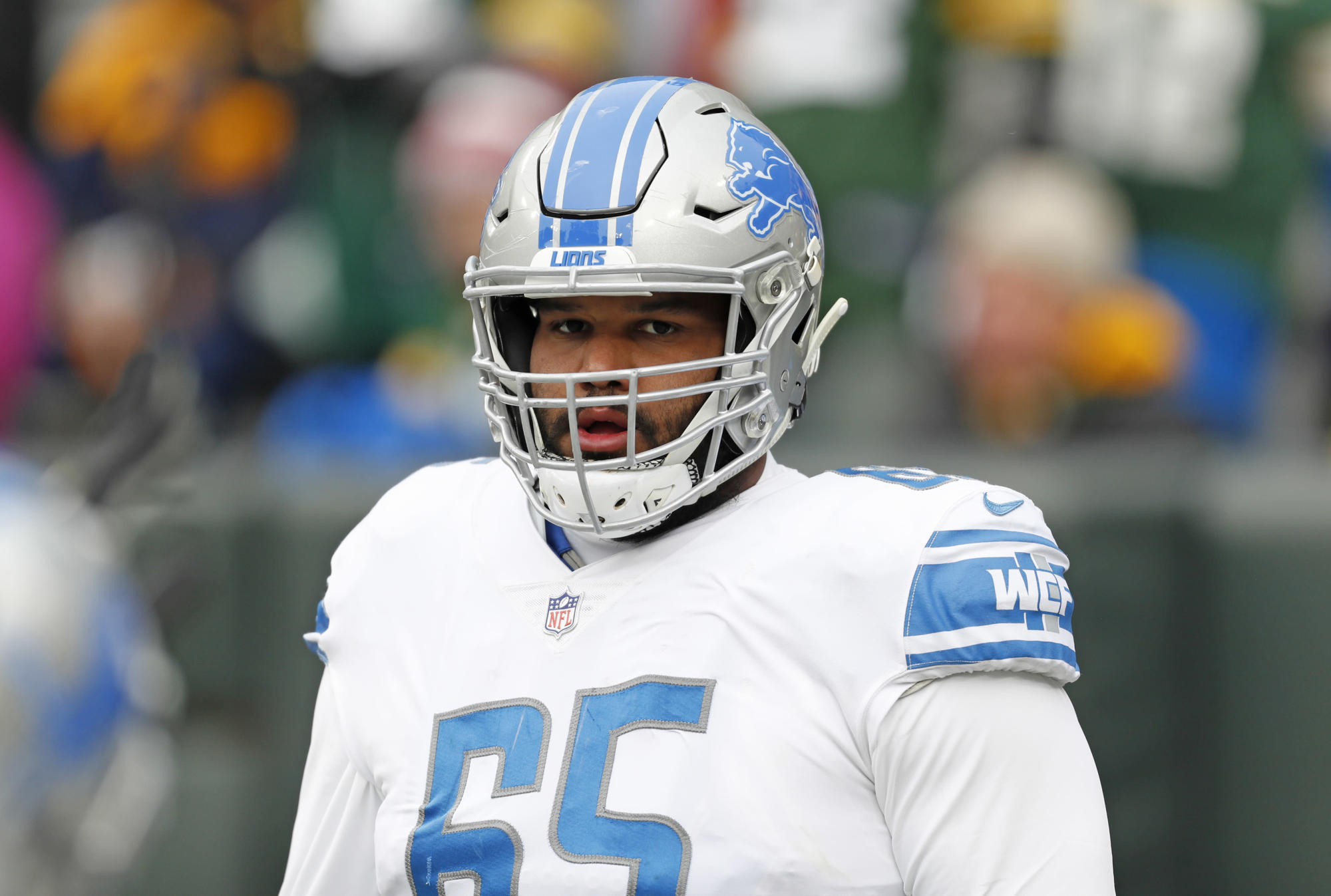 After drafting Oregon left tackle Penei Sewell to become the team’s starting right tackle, the Detroit Lions are looking to trade the man he’s replacing in both roles, Tyrell Crosby.

ESPN’s Jeremy Fowler is the latest to note the Lions are efforting to deal Crosby, who is the odd man out after the Lions drafted Sewell in the first round of the 2021 NFL draft. Crosby’s name came up during draft weekend as a possible trade candidate as well.

Crosby is entering the final year of his rookie contract and it’s clear the door has closed on his future as a starter in Detroit. Selecting Sewell, who took over his old role at Oregon when the Lions drafted Crosby in the fifth round of the 2018 NFL draft, ensures that the team’s primary starter at right tackle for the last two years will be a reserve at best in Detroit.

The Lions have Matt Nelson on the roster as a potential swing tackle, and the coaching staff appears high on the converted defensive end’s upside. Halapoulivaati Vaitai was originally signed to play right tackle before kicking inside to guard, and he provides an option as well if Sewell or left tackle Taylor Decker goes down with an injury.