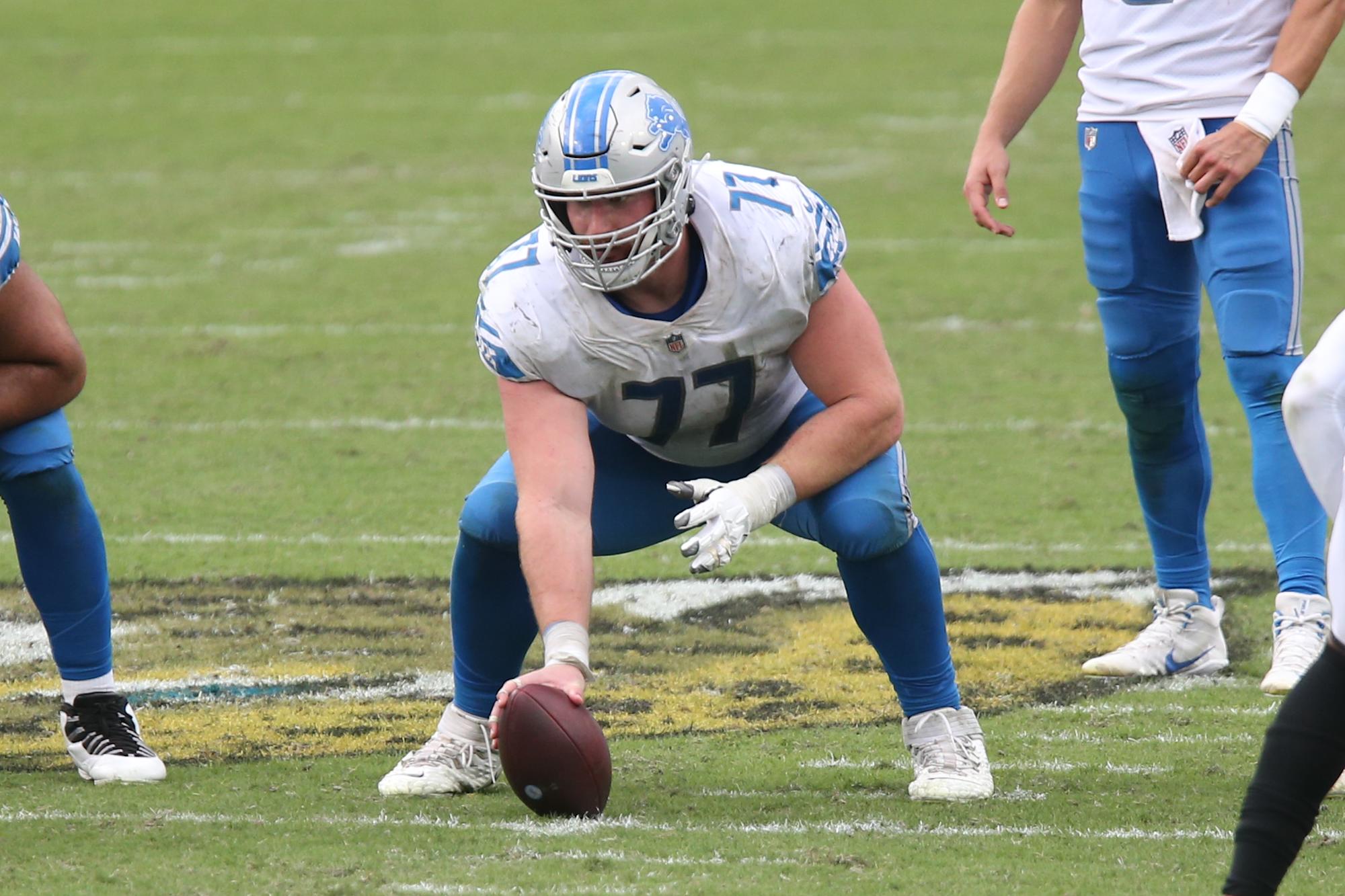 The Detroit Lions want center Frank Ragnow on their team for the long term, and they’re proving it by giving him a record-setting contact.

According to ESPN’s Adam Schefter and NFL Network’s Tom Pelissero, the Lions are signing Ragnow to a four-year contract extension that will make him the highest-paid center in the NFL.

That $13.5 million a year puts him above Corey Linsley of the Los Angeles Chargers, who was the highest-paid center before Ragnow’s deal.

Ragnow still has two years left on his rookie deal, so his extension won’t kick in until the 2023 season. He’s owed just over $14 million through 2022, so he’ll be under contract for just under $70 million between now and the end of his extension in 2026.

The 24-year-old Ragnow was a surprise first-round pick in the 2018 NFL draft, going at No. 20 overall following a four-year career at Arkansas. He broke out in 2020, earning his first trip to the Pro Bowl and second-team All-Pro honors. The Lions exercised Ragnow’s fifth-year option last week, and GM Brad Holmes made it clear during the draft that keeping Ragnow on the team was a top priority.

“It’s extremely important. We already view him as a long-term piece and he is a foundational piece because Frank is a guy that plays the game the right way,” Holmes said via mlive.com. “He’s everything that we look for and what we want as a Lion. I’ll never forget when it first got announced that I got the job, Frank reached out immediately. I told him, ‘Man, huge fan of you and you play the game the right way.’

“So, very important to get it done. Not going to comment on timetable right now — that would be a little bit premature — but we’re not sitting back and waiting on that one.”

The Lions didn’t sit back and wait. Five days after Holmes identified Ragnow as a “foundational piece,” they reportedly gave him a record-setting long-term contract that matches that high praise.