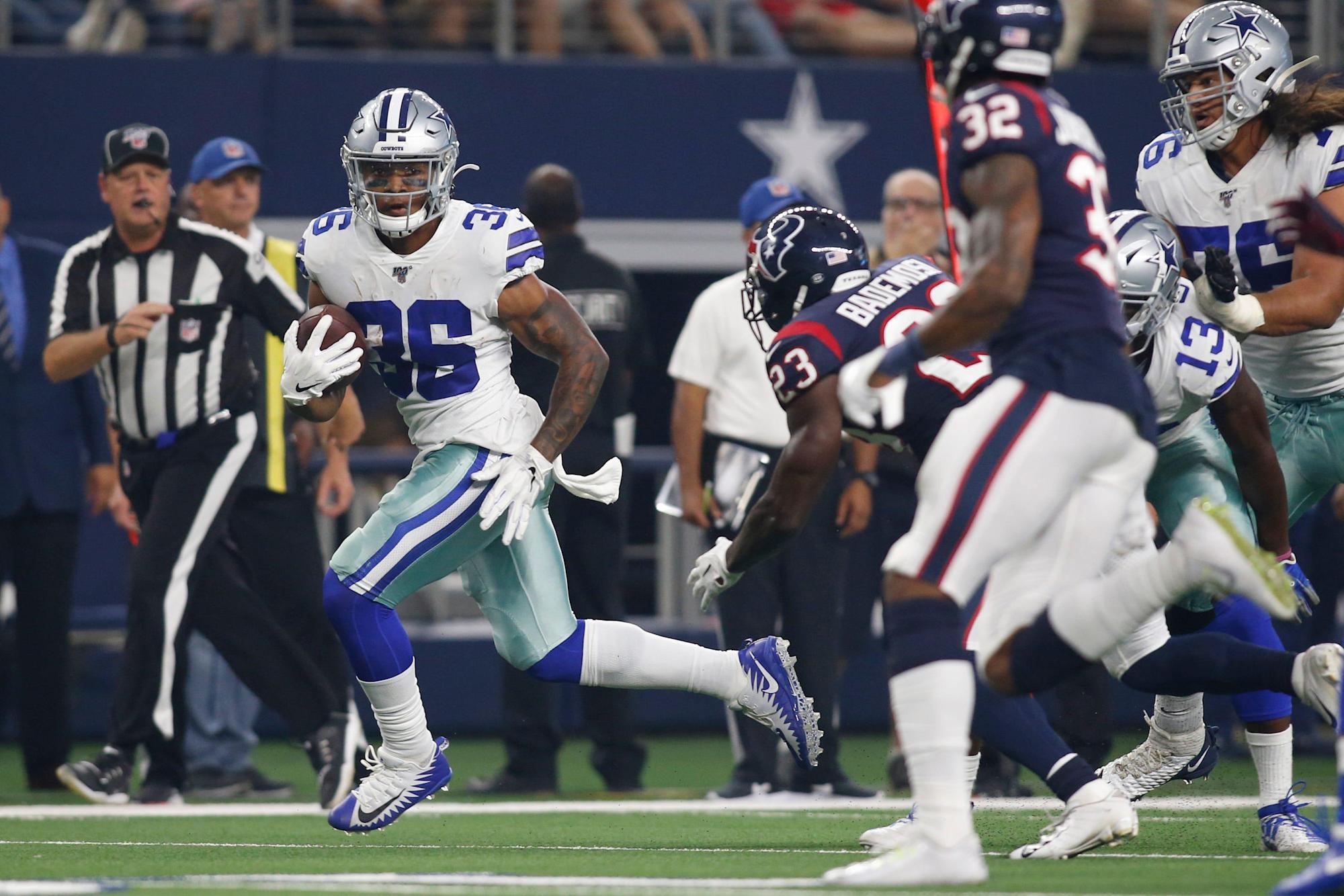 The Battle of Texas kicks off on Saturday night with the state’s two NFL teams renewing their annual preseason rivalry.

The Houston Texans (1-0) looked solid in their exhibition opener, defeating the Green Bay Packers 26-7 behind running back Scottie Phillips’ 66 yards and a touchdown on 13 carries. Quarterback Tyrod Taylor, taking the place of sidelined starter Deshaun Watson, completed all four of his pass attempts for 40 yards.

The Dallas Cowboys (0-2) have garnered plenty of national exposure already this preseason – playing in the Hall of Fame Game and being featured on HBO’s “Hard Knocks.”

The Cowboys will most likely be without starting quarterback Dak Prescott, who’s been limited in practice with a shoulder strain. However, wide receiver Amari Cooper is expected to make his preseason debut. He’s been gradually increasing his workload following ankle surgery in January.

Here’s everything you need to know for Saturday:

What time does Texans at Cowboys start?

Houston and Dallas kick off at 8 p.m. ET on Saturday, Aug. 21 at AT&T Stadium in Arlington, Texas.

What TV channel is Texans at Cowboys on?

The game will be broadcast on ABC13 in Houston and CBS11 in Dallas.

How can I watch Texans at Cowboys online via live stream?