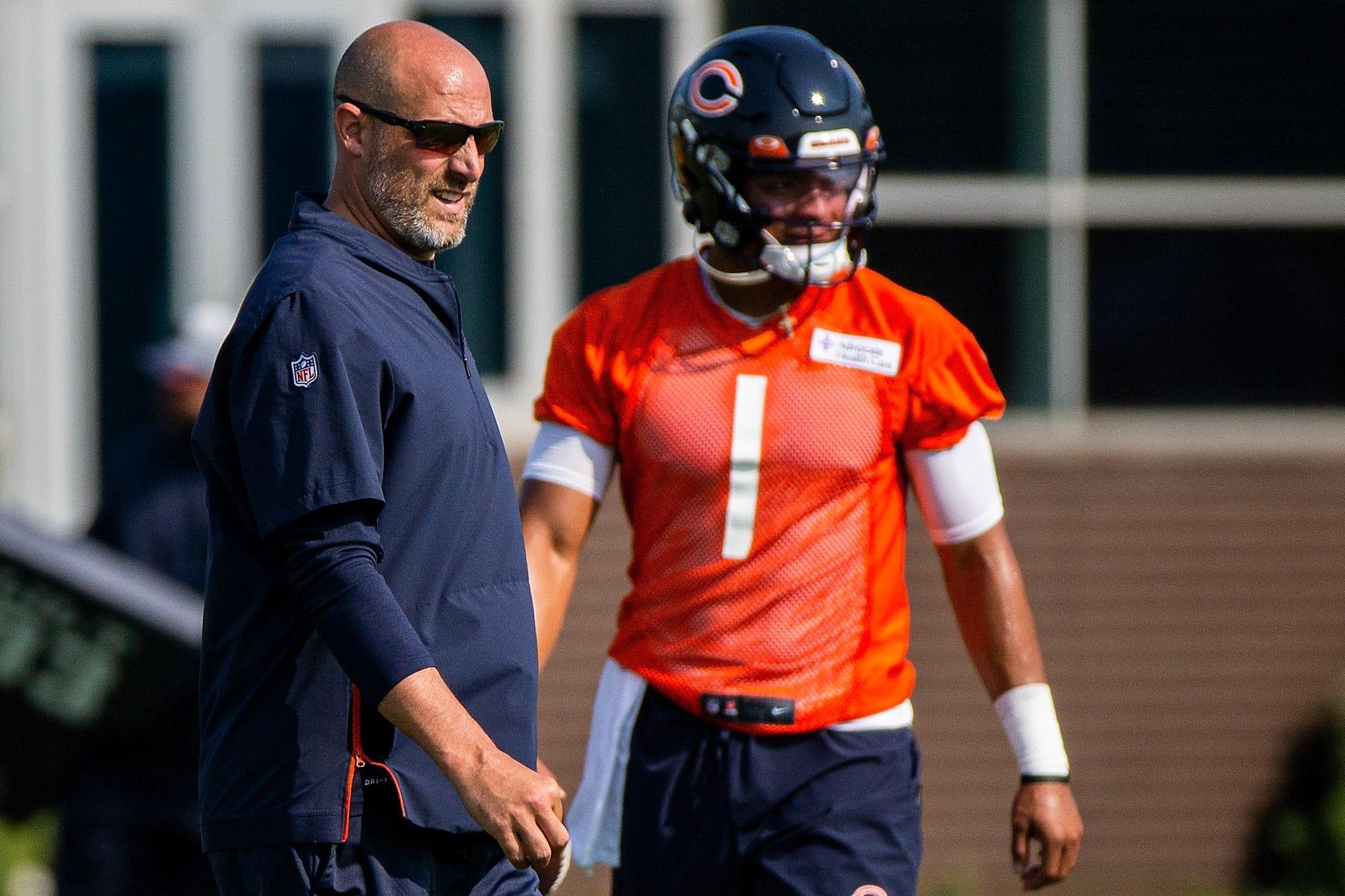 The Chicago Bears will look to start the Justin Fields era on a strong note during Saturday’s preseason opener against the Miami Dolphins.

The Dolphins are looking to build off last season’s second-place finish in the AFC East. Third-year head coach Brian Flores said he expects second-year quarterback Tua Tagovailoa to play, but didn’t say how long he will be on the field. Flores did say he expects “everyone” to play.

Here’s everything to know for Saturday:

What time does Dolphins at Bears start?

What TV channel is Dolphins at Bears on?

The game will be aired on NFL Network. It will be on CBS4 in Miami and FOX32 in Chicago.

How can I watch Dolphins at Bears online via live stream?

Fans can watch the game on NFL GamePass.