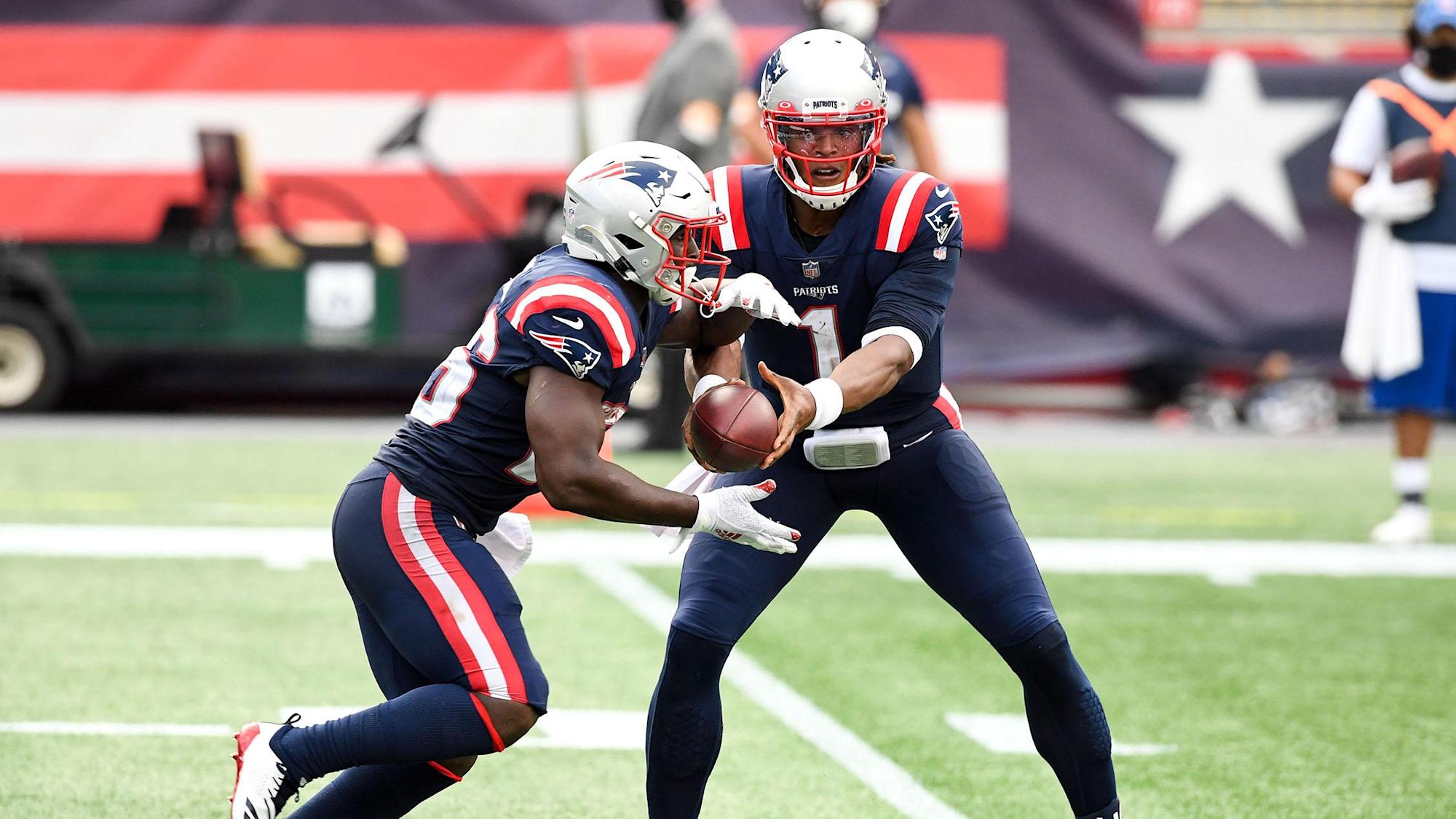 An NFL rule change in April gave players more options for the number they can wear on the field — but doing so comes with a price, literally. Some players are jumping at the opportunity to switch back to their beloved college digits or otherwise mix it up, while Tom Brady says he’s opposed to the idea.

Here’s what you need to know about NFL players changing their numbers:

What does it cost for an NFL player to change his jersey number?

If a player wants to change his jersey number, he first has to purchase any unsold jerseys with his old number on them. Depending on how much inventory there is of his jersey, that could add up!

Dalvin Cook, for one, chose to stick with his No. 33 on the Minnesota Vikings because the price of his unsold jerseys was reportedly $1.5 million.

Teams, however, do not have to purchase existing inventory of a player’s jersey if they cut him.

Which NFL players are changing their jersey number?

All-Pro safety Budda Baker is making the switch from No. 32 to No. 3. He is well aware of the impact it could have on fans and showed his appreciation for people who have previously bought his merchandise.

Three other Cardinals announced switches: running back Chase Edmonds from No. 22 to No. 2, cornerback Byron Murphy from No. 33 to No. 7 and defensive tackle Rashard Lawrence from No. 92 to 90 (a move that was possible before the NFL’s revised jersey rule went into effect). James Conner, after wearing No. 30 in Pittsburgh, will rep No. 6 in the desert.

Veteran wideout Emmanuel Sanders will wear No. 1 in Buffalo. It will be his fourth different jersey number and his fifth different team.

KJ Hamler is going back to his number from Penn State. The second-year wideout will wear No. 1 after donning No. 13 in his rookie season. Cornerback Michael Ojemudia will switch from No. 23 to No. 13.

Carson Wentz unveiled his new jersey number with an awesome gesture to Eagles superfan Giovanni Hamilton. The former Philadelphia QB will go from No. 11 to No. 2 in Indy.

Wideout DeSean Jackson will also take advantage of the new rule with his new team and wear No. 1.

Patrick Peterson will sport a new number on his new team. After wearing No. 21 in his 10 years with the Cardinals, he will wear No. 7 — the number he wore at LSU — in Minnesota.

Peterson made a deal with second-year QB Nate Stanley, who previously held the number, for a good cause. The All-Pro cornerback will donate shoulder pads to Stanley’s high school alma mater in Wisconsin in exchange for the number. Stanley switched over to No. 14.

Sterling Shepard is making the shift from the No. 87 he wore his first five NFL seasons to No. 3, the number both he and his late father wore at Oklahoma. Mike Glennon was originally expected to wear the number with the Giants.

Cornerback Darius Slay wore No. 24 in his first year with the Birds to honor Kobe Bryant. Now, Slay will wear No. 2, the number Jalen Hurts wore in his rookie season. The move was made possible since Hurts made the switch from No. 2 to No. 1, just like he did on the QB depth chart for Philadelphia last season.

Quez Watkins is also switching his number from No. 80 to No. 16, a move that was allowable under the old rule.

The Eagles’ 2021 rookie class has also picked jersey numbers for the upcoming season.

Jason Verrett is trimming a digit off his old number, making the move from No. 22 to No. 2. Jaquiski Tartt is also making a switch in the secondary, going from No. 29 to No. 26.

Leonard Fournette does not share the same feelings towards the new rule as Brady does.

The Super Bowl champion running back is making the move from No. 28 to his college number, No. 7. The number represents the seventh ward in New Orleans, where he grew up.

“That’s where I’m born and raised,” Fournette told the team’s website. “That’s just me. That’s what I represent. I’m so big on giving back to where I’m from and it really represents how special that place is to me. I’m just grateful.”

Max Molski contributed to this story.