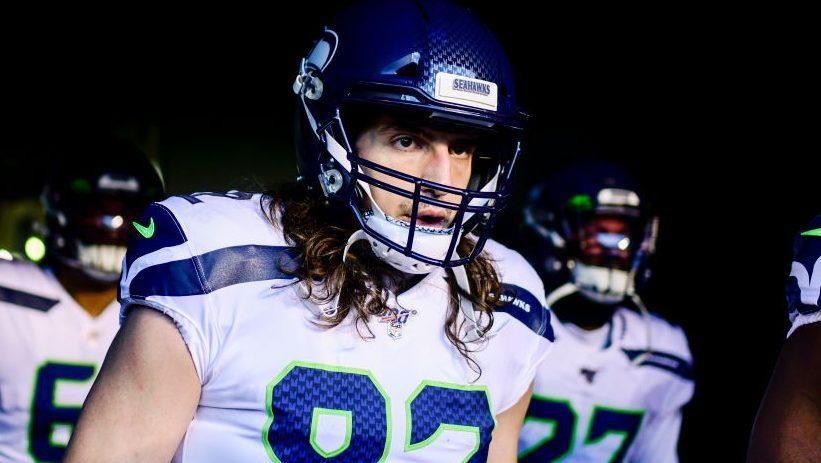 The Seahawks are set to spend some time with a familiar face this week.

Ian Rapoport of NFL Media reports that they team is bringing tight end Luke Willson in for a visit. If the visit leads to an agreement on a contract, it will mark Willson’s fourth tour of duty in Seattle.

Willson was a 2013 fifth-round pick of the Seahawks in 2013 and spent five seasons with the team before moving on to the Lions in 2018. Willson returned to Seattle after failing to make the Raiders in 2019, re-signed with the team and remained on hand until November of last year. Willson was cut and played three games for the Ravens before returning to the Seahawks in late December.