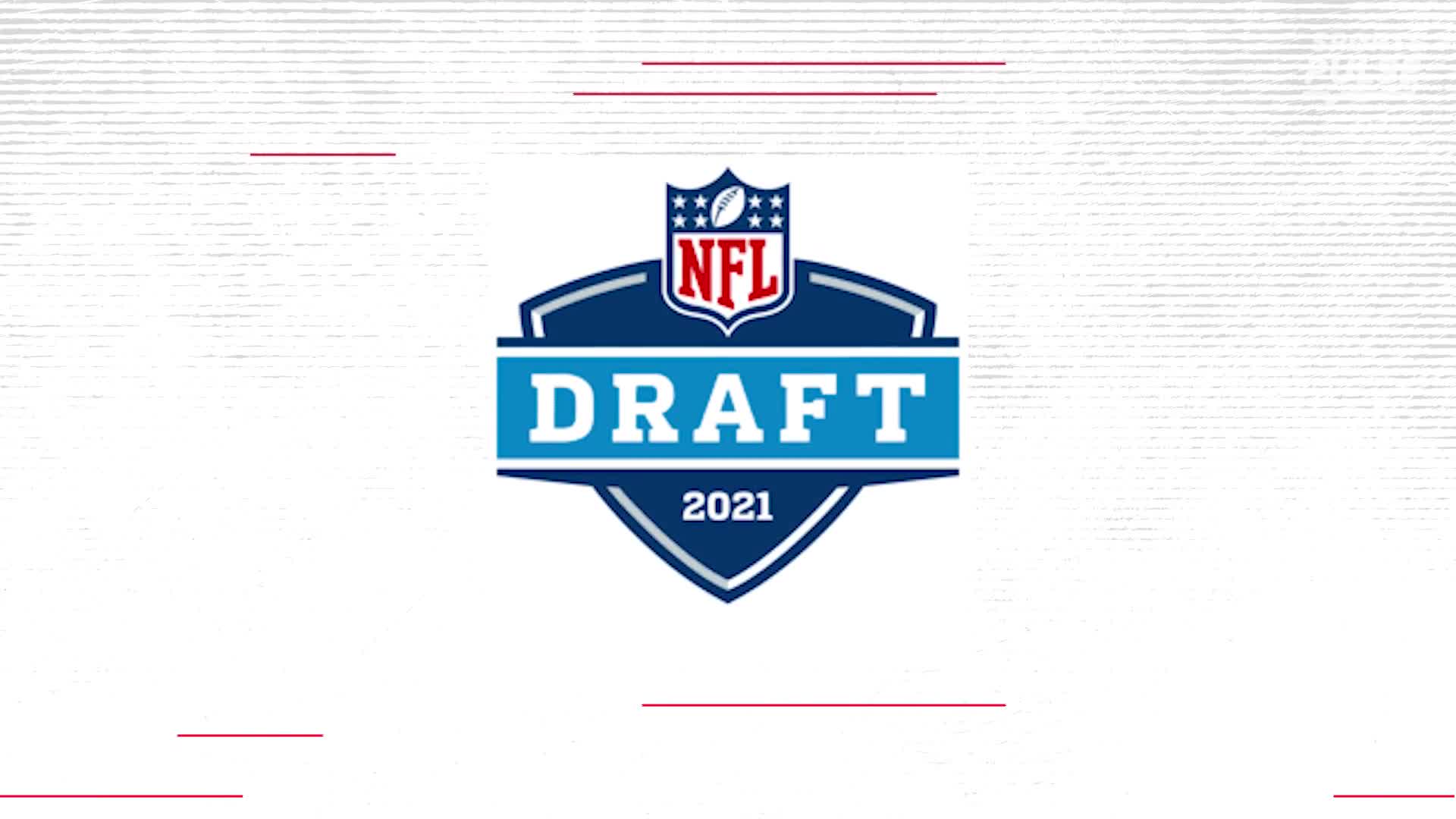 Can Mac Jones parlay one-full season of starting experience and a national title into a top-five selection in the upcoming NFL draft?

That question ranks among the most hotly debated topics of the pre-draft season in a year when quarterbacks have commanded the attention of football teams, fans and media outlets.

Jones, the Alabama quarterback, built on a four-game run in 2019 by compiling a gaudy 2020 campaign that featured 4,500 passing yards, 41 touchdowns and just four interceptions as the Crimson Tide went undefeated and trounced Ohio State in the national championship game on college football’s biggest stage. The Heisman Trophy finalist then elected to forgo his senior year and enter the draft. Now, he’s drawing rave reviews from some draft pundits, with several projecting him to be selected as high as third overall by the San Francisco 49ers.

Whether NFL general managers and coaches hold Jones in equally high esteem remains to be seen. To make their decision, they’ll have to find answers to the following questions.

MORE: 11 NFL teams that might turn heads by picking a quarterback in 2021 draft

MOCK DRAFT: What might happen in first round if Cowboys, Broncos trade up?

Have we seen enough?

Jones’ body of work is not as extensive as those of some of his peers. He took over for an injured Tua Tagovailoa down the stretch for the final four starts of the 2019 season and then started all 13 games in 2020.

Since 2000, only five other quarterbacks with 17 or fewer career starts in college –Kyler Murray, Cam Newton, Dwayne Haskins, Mitchell Trubisky and Mark Sanchez – have become first-round draft picks. (North Dakota State’s Trey Lance, another projected top-10 pick, also started just 17 games in his collegiate career.) Murray appears likely to live up to expectations and Newton was the NFL’s MVP in 2015, but Sanchez was a bust and Trubisky and Haskins already are on their second teams, hoping to revive their careers as backups.

NFL teams must determine if they have enough evidence to justify making a massive investment in Jones.

He may not be as battle-tested as some, but Jones did make a seamless transition to leader of Alabama’s offense while also earning the respect of his teammates.

Alabama wide receivers DeVonta Smith and Jaylen Waddle both picked Jones when asked to choose between Tagovailoa and Jones. It’s possible that they considered the draft ramifications given Tagovailoa already has his NFL home. However, the types of changes Alabama’s offense made seem to suggest that Jones’ coaches had more confidence in him as well. Jones ran more of a pro-style offense and was charged with making NFL-type decisions and adjustments on the field while commanding a downfield attack.

The draft is all about projecting, and NFL talent evaluators will have to project how they feel Jones would fit into their system and what kind of player he will continue to develop into.

MORE: BYU quarterback Zach Wilson is the buzz of the NFL draft. But does his potential warrant the hype?

Is he athletic enough to succeed?

The 6-2, 217-pound Jones will not wow most observers with his physical tools. While Ohio State’s Justin Fields clocked an impressive 4.43-second 40-yard dash at his pro day, Jones managed only a 4.85-second time. He’s not going to elude many NFL defensive linemen or linebackers like Fields or Lance will.

The NFL quarterback position is headed to a place of greater athleticism.As pass rushers become even faster, coaches prefer signal-callers capable of escaping the pocket, extending plays and even dialing up a few designed runs to put more pressure on defenses.

Jones, meanwhile, is a classic prototypical quarterback. One AFC talent evaluator, speaking to USA TODAY Sports on condition of anonymity so as to not revealing sensitive information about his team’s evaluations, called Jones “just average as an athlete – nothing special in that regard.”

That doesn’t mean he can’t be effective in today’s game. However, the new wave of quarterbacks give teams an added dimension with their ability to improvise. Potential suitors must decide whether they can live with the less-than-exceptional athleticism.

Based on how Jones operated at Alabama, several NFL talent evaluators, all speaking to USA TODAY Sports on condition of anonymity given the sensitivity of their evaluations, believe he does a good job of directing a pro-style offense, including understanding defensive concepts and making changes at the line. Because of what he was asked to do, multiple scouts said Jones appears to rank among the more pro-ready quarterbacks of the draft, meaning he may have a bit of a head start on some of his counterparts whose college playbooks and responsibilities differed greatly from those seen in the NFL.

But will Jones’ mental strengths be enough to compensate for average athleticism?

A second AFC talent evaluator believes Jones has inferior arm strength compared to the other top passers in the draft but praised his decision-making and said he could carve up a defense if given a clean pocket. However, he worried that Jones could struggle if forced to break the pocket and make throws on the run.

How much of Jones’ production stemmed from his own abilities and how much was a product of the system, where he played behind an NFL-caliber offensive line and with two first-round talents at wide receivers and another at running back?

Members of NFL circles have certainly raised the question.

One scout speculated that had he not played for Alabama, Jones would have received a second-round grade in most people’s eyes.

But instead, Jones is receiving billing from some draft analysts as a top prospect.

Jones will not have the luxury of playing behind offensive lines as consistently dominant as those that protected him at Alabama, nor is he likely to have a receiver tandem on par with Smith and Waddle.

History isn’t on his side. For all the success Alabama players experience in college, their quarterbacks have scarcely become productive NFL passers. Tagovailoa last season became Alabama’s first first-round quarterback since Joe Namath, but the jury is still out on him.

In all of the pre-draft buzz, Jones has gone from the middle of the pack to highly touted.

But NFL talent evaluators aren’t easily swayed by popular opinion. Determining a player’s ceiling is never easy, but the wealth of talent by which Jones found himself surrounded complicates matters.

There are public expectations of a seamless transition in San Francisco given that Jones, like Jimmy Garoppolo, relies on smarts more than athleticism. Some have even argued that Jones, like Tom Brady, could thrive in the NFL in spite of his limited mobility. But several NFL talent evaluators said although Brady lacks blazing speed, he possesses quick-twitch movements and a keen feel for maneuvering in the pocket.

Jones very well could become a good, or solid pro, according to multiple talent evaluators. But it’s hard to forecast greatness for him.

The questions and comparisons will continue to swirl around Jones for a little while longer. By next week, at least some of the answers will arrive.