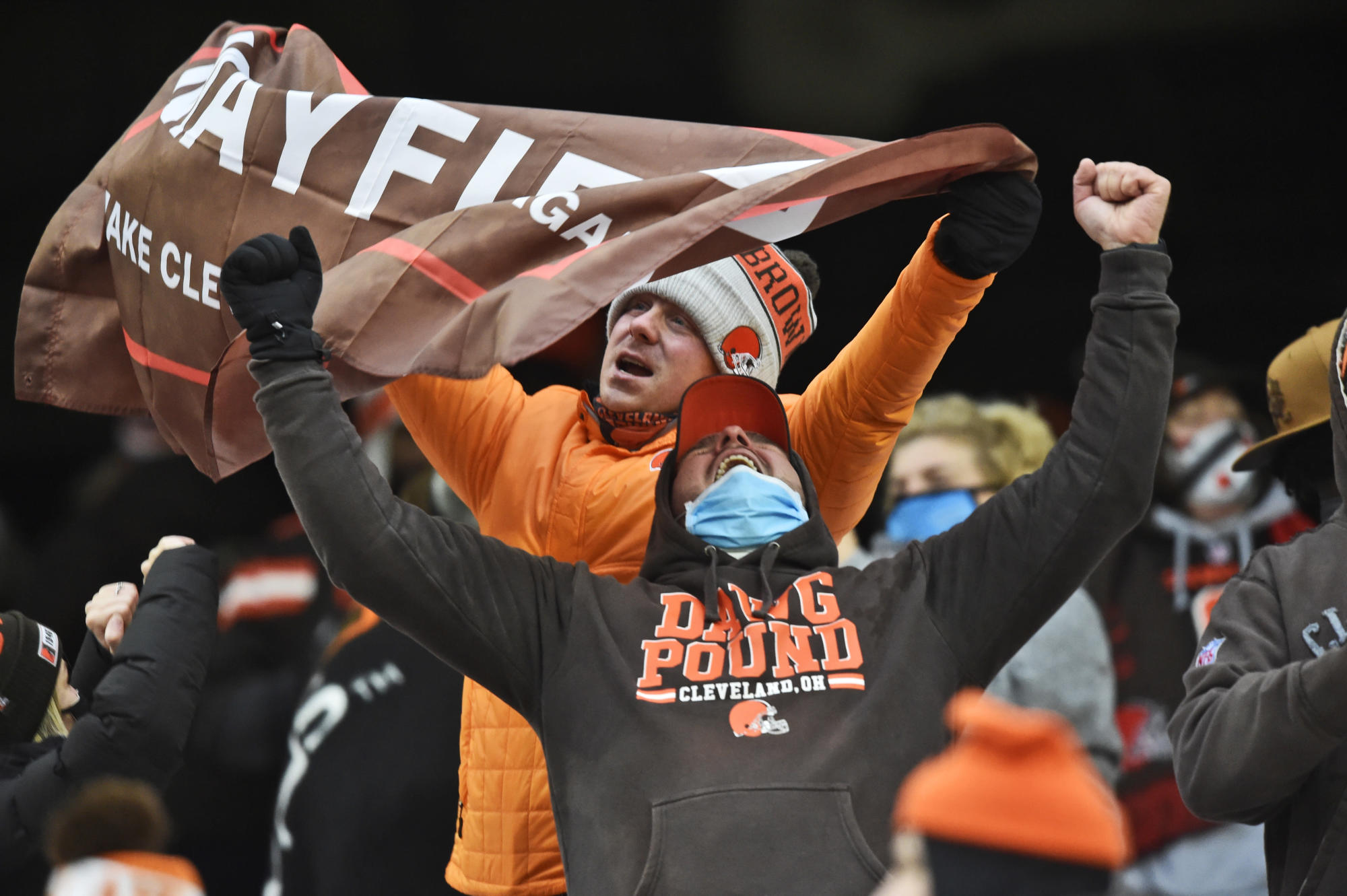 The Cleveland Browns are one of the most historical franchises in NFL history. Madden NFL is the NFL football video game and has been for some time.

Madden first came out as “John Madden Football” back in 1989 and transitioned to the “Madden NFL” name a few years later.

Since then, Madden has been the primary outlet for video game players to enjoy the NFL. It has developed over the years with innovations, some loved and some hated. There have been times that a new Madden release was disappointing due to the lack of innovation.

In the end, Madden is a cultural icon that has drawn in the casual football fan as well as the hardcore fan. The build-up to the release each year usually brings excitement with some trepidation. With internet-connected devices, gaming systems have some ability to fix problems following the release but the majority of the game is set upon release.

For the Browns, the “Dawg Pound” will give the team a very particular advantage:

For an easier read, here is the Browns specific picture from the above tweet:

A very particular homefield advantage that will only be helpful when the opposing team gets into the redzone against the Browns, are passing the ball and only the receiver that is the hot route for that play. Added to that is that there is just “a chance to fail” and this advantage isn’t a particularly strong one.

You can click here to see the whole thread of homefield advantages.

For such a great fanbase, which has been loud despite the team’s constant struggles before the 2020 season, this advantage feels like a slap in the face. Washington, for example, has the advantage that their opponent has a more difficult time changing direction throughout the game. Green Bay has three different advantages.

While quality teams get the obvious benefit here, it is important to note that a homefield advantage is primarily based on the fanbase. The Cleveland fanbase is the greatest in the NFL and, perhaps, all of sports. Madden NFL ’22 does not give the Dawg Pound appropriate credit.