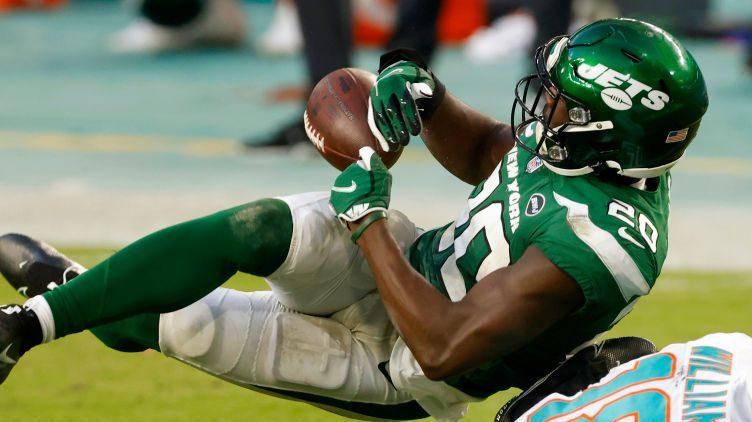 Jets head coach Robert Saleh said in May that the team would “relentlessly” work to sign safety Marcus Maye to a long-term contract before the July 15 deadline to make a deal with franchise-tagged players, but those efforts appear to be flagging with the deadline a couple of days away.

Ian Rapoport of NFL Media reports that no deal is expected between Maye and the Jets at this point. Per the report, the Jets did not respond to the last proposal from Maye’s camp and that it is now off the table as a result.

Nothing precludes Maye from putting a deal back on the table if the Jets show late interest in what his side put forth, so the situation could change between now and Thursday. According to Rapoport, the Jets had offered a deal with an average per year below this year’s tag amount.

Maye is in line to make $10.612 million under the tag this season. He has signed his tag and reported to the team’s mandatory minicamp last month.