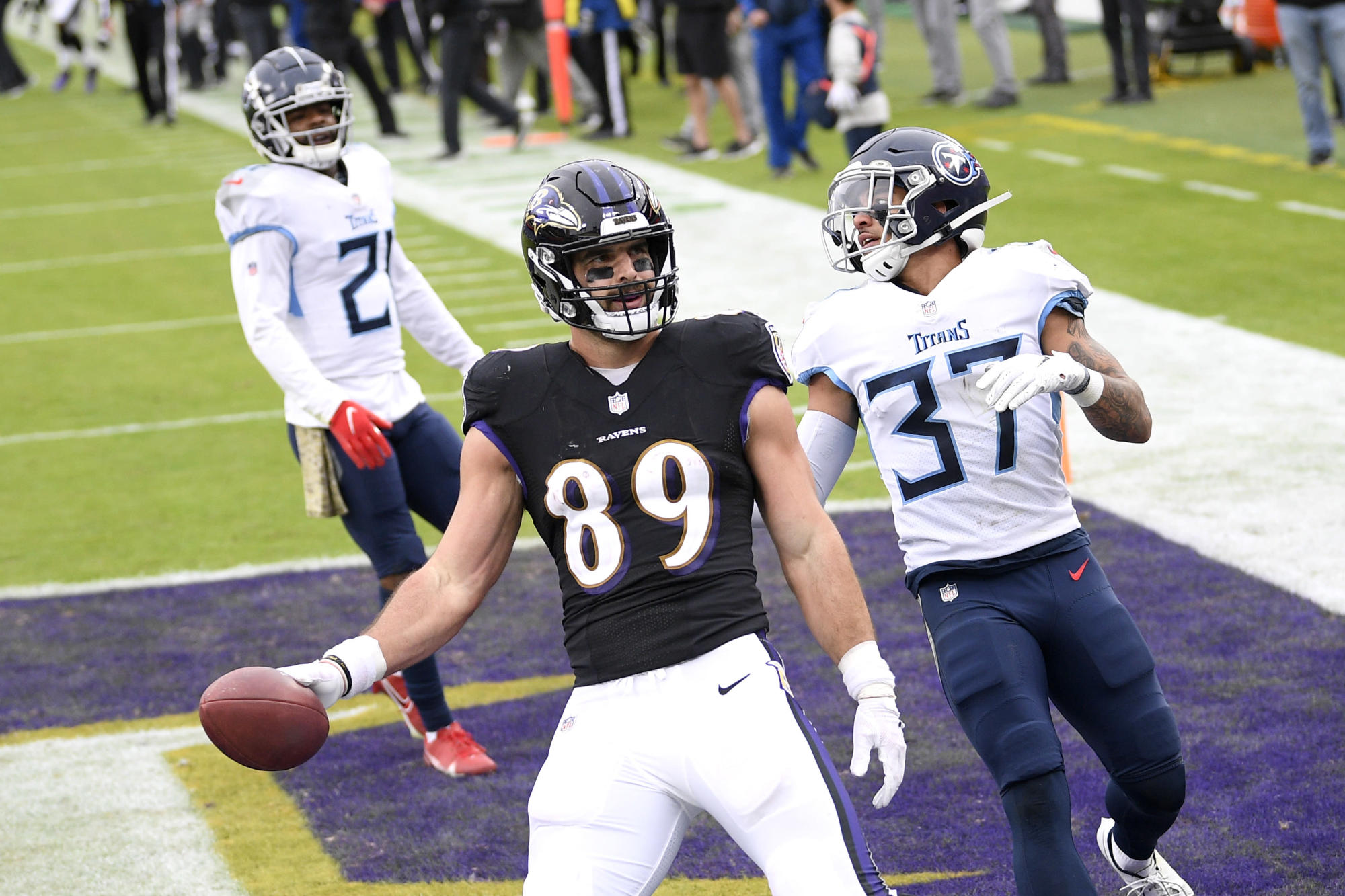 The Baltimore Ravens made multiple great draft choices during the 2018 draft. One of those picks was the selection of tight end Mark Andrews at No. 86. He has since blossomed into one of the best at his position in the entire NFL and is a key part of Baltimore’s offense.

When listing one player that each NFL team can’t afford to lose during the 2022 offseason, Brad Gagnon of Bleacher Report named Andrews as his choice for the Ravens. He explained his decision by highlighting his statistical success in the NFL, especially over the past two seasons.

“The Baltimore Ravens have bolstered quarterback Lamar Jackson’s arsenal this offseason, but now they may want to shift their focus to extending Jackson’s deal and keeping the standout tight end who entered the league alongside the franchise signal-caller in 2018. That’d be Mark Andrews, who has gone over 700 yards and scored at least seven touchdowns in back-to-back seasons and was a Pro Bowler as a sophomore in 2019.”

Gagnon also made it a point to say that the team doesn’t have any other tight end like Andrews on their roster, and thus should keep him around long-term.

“The reliable 25-year-old Oklahoma product is entering the final year of his rookie deal in Baltimore, and the Ravens don’t have any other tight ends of that caliber on the roster. They should make sure he’s part of the core well beyond 2021.”

Andrews has turned into one of Lamar Jackson’s most trusted targets along with wide receiver Marquise Brown. Over the course of his three-year career, Andrews has accumulated 156 receptions for 2,105 yards and an impressive 20 touchdowns. He has also turned into a solid blocker, something that was a bit of a question mark in his game coming out of the University of Oklahoma.

The fourth-year tight end has made it clear that he’d like to stay in Baltimore for the rest of his career. He is an extremely talented player who is a pain for opposing defenses to gameplan for, and if he did end up leaving next offseason, it would create a huge hole in the Ravens’ offense. Although nothing is a guarantee, it seems likely that the two sides should be able to agree to a long-term extension to keep Andrews in Baltimore for years to come.