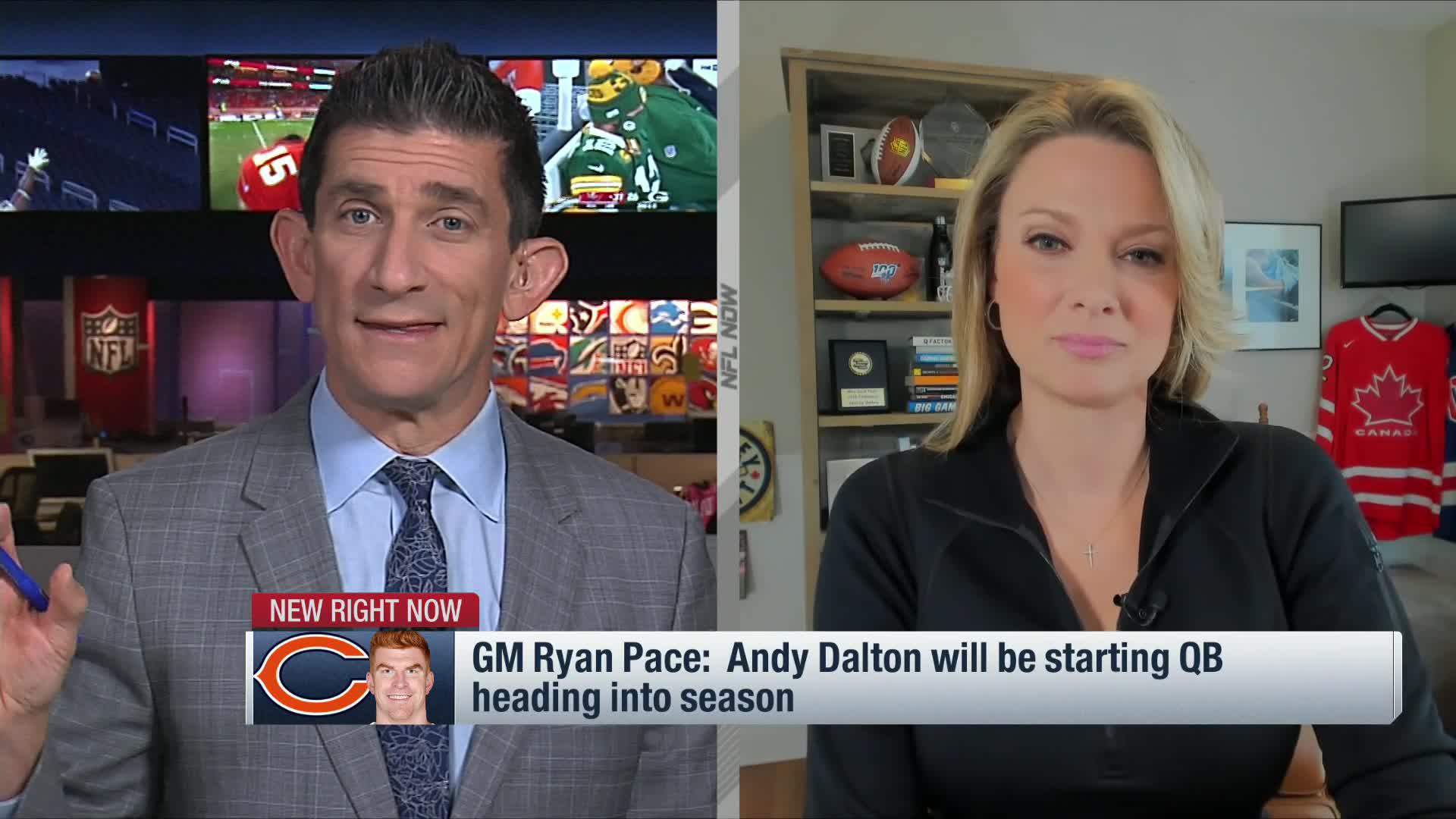 Unless Joachim Low has some secret masterplan or a book of new ideas hidden away, Germany’s humiliating 2-1 defeat to North Macedonia may represent confirmation that the 2014 World Cup winners’ spell of international football dominance is over. Late goals at the end of both halves by a team ranked 65th in the world consigned Germany to their first World Cup qualifying defeat in 20 years, and prompted calls for the outgoing Low to end his tenure earlier than was planned. So, what’s actually gone wrong for Germany? Developing for the future In reality, Germany haven’t been great for a while and this can partly be explained by Low’s focus on developing for the future rather than picking the best possible team for now. Change has been necessary since the World Cup-winning high of 2014 due to a concept known as ageing, with key players like Phillip Lahm retiring. Fast forward to 2021 and we find Low’s youth-focused squad, featuring 18-year-old Jamal Musiala and 17-year-old Florian Wirtz. There is no issue with blooding new talent but individuals previously considered essential have been left out of the squad entirely as the manager constructs this new team. The starting XI named for the 2-1 defeat had a few big names missing, with fans keen for the manager to reinstate them. Manuel Neuer was rested, Niklas Sule is recovering from injury and Real Madrid’s Toni Kroos had to leave the camp with an injury too. However, Bayern Munich players Thomas Muller, Jerome Boateng and Mats Hummels weren’t even called up. All of Germany’s most experienced international players were absent for the Macedonia match and although the energy and speed of youth counts for much in an attacking side like this, tactical nous and gamesmanship should not be underestimated. Team selection This desire to find a new-look, functioning XI composed of the wide-ranging talent available has resulted in some questionable team selections, upsetting the balance by trying to fit too many similar types of player into the same side. It lacks cohesion. Take the use of Emre Can as a centre-back against North Macedonia, for example. The ex-Liverpool man is a recently-converted centre-back at Borussia Dortmund, moved here to utilise his passing and ability to step into midfield to create overloads, but this means he is yet another playmaker behind a midfield full of them in Kroos, Joshua Kimmich, Ilkay Gundogan and Leon Goretzka. In theory, alongside Antonio Rudiger and Matthias Ginter, Can has defensive protection to facilitate joining the midfield when Germany have the ball, but that does not prevent him making basic positional errors like this below for North Macedonia’s first goal: