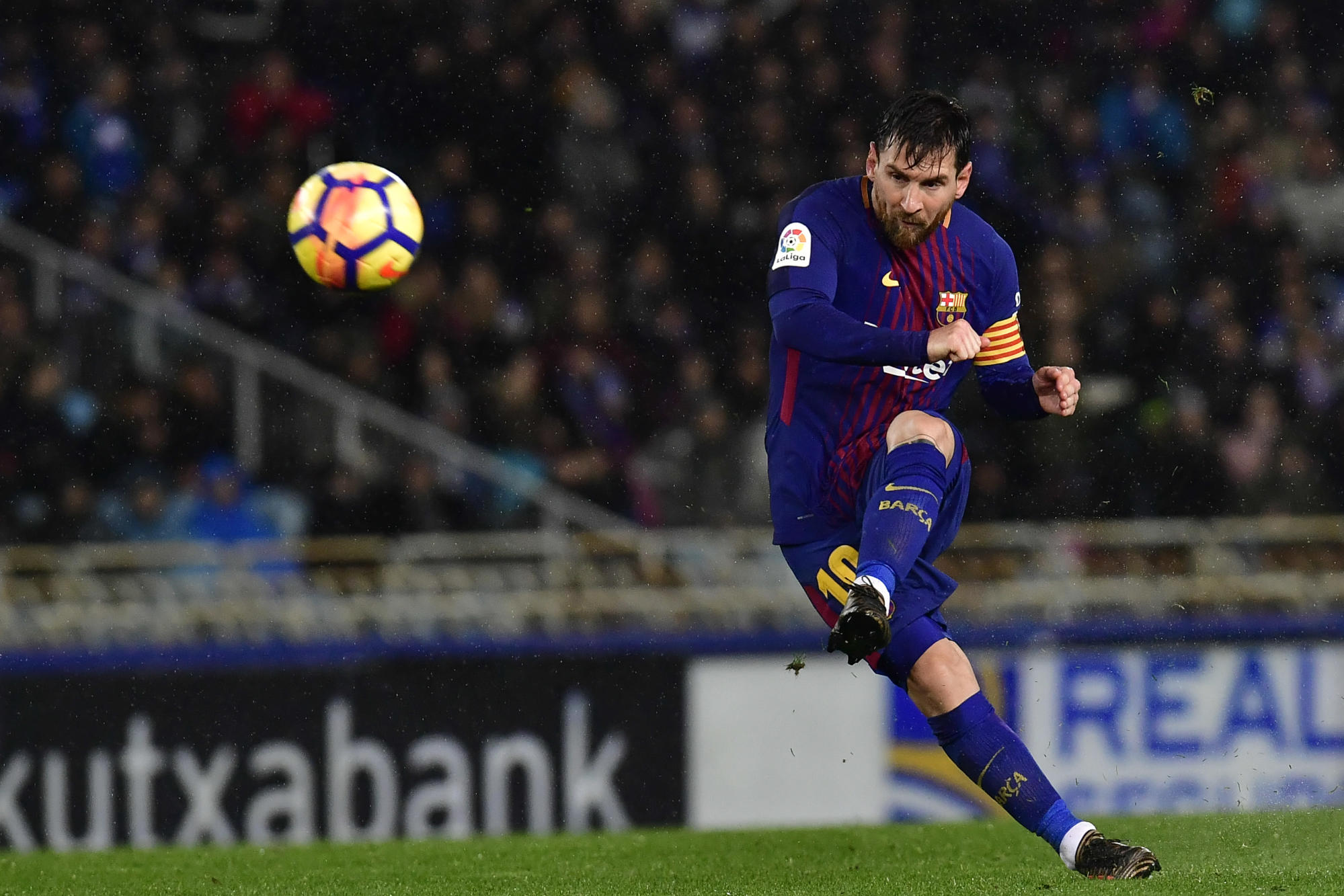 Lionel Messi is traveling to France after agreeing to join Paris Saint-Germain, a person with knowledge of the negotiations has told The Associated Press, paving the way for one of the game’s greats to play for a new club after spending his entire career at Barcelona.

The 34-year-old Argentina star is set to agree a two-year contract with the option for a further season, said the person, who spoke on condition of anonymity to discuss the contract ahead of it being signed and the official announcement.

Messi became the most desired free agent in soccer history after his Barcelona contract expired. The Catalan club had hoped to keep Messi, who agreed to a pay cut, but it still wouldn’t have complied with the Spanish league’s financial regulations.

PSG coach Mauricio Pochettino was in contact with his fellow Argentine as Barcelona announced last Thursday that Messi would be leaving the club he joined as a 13-year-old before winning every major trophy and a series of world player of the year titles.

Funded for a decade by Qatari sovereign wealth, PSG is one of the few clubs in the world that could finance the signing of Messi.