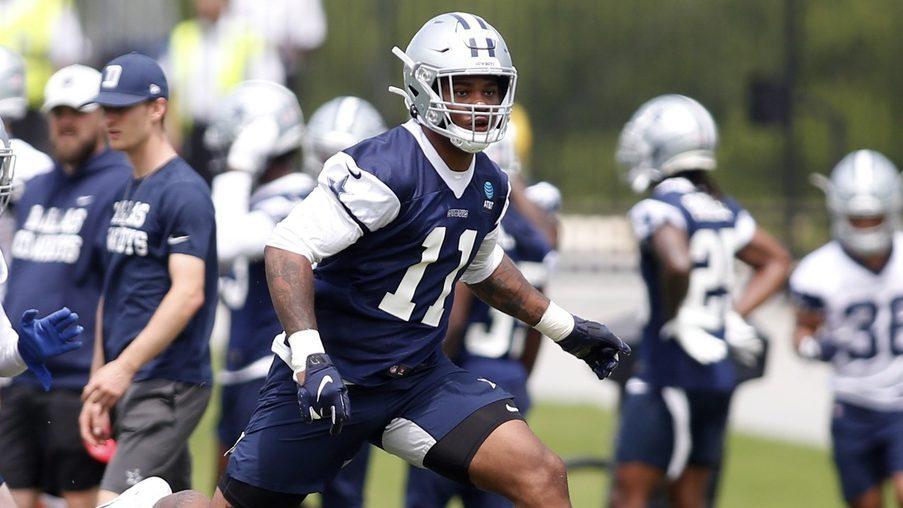 The Cowboys struggled on defense in 2020, which led to changes on the coaching staff and to the roster.

Defensive coordinator Dan Quinn was the biggest change on the staff and first-round pick Micah Parsons was the biggest addition on the field. Parsons is set to start at linebacker, but the Cowboys believe he can fill more than one role early in his NFL career.

Parsons worked as a designated pass rusher during the offseason program as the team worked to find more ways to maximize his athletic ability and he said the learning process was a challenging one at times.

“Obviously learning more checks, being more vocal, playing a new position, actually playing multiple positions,” Parsons said, via Calvin Watkins of the Dallas Morning News. “It has been pretty hectic for me, but I think each and every day I’m picking up something and just going out there making early mistakes. That way I’m creating a base and a ground, getting ready for camp.”

Parsons said he and DeMarcus Lawrence are “going to work together before camp starts” in order to further his ability to make an impact off the edge for a defense that needs all the help it can get this year.