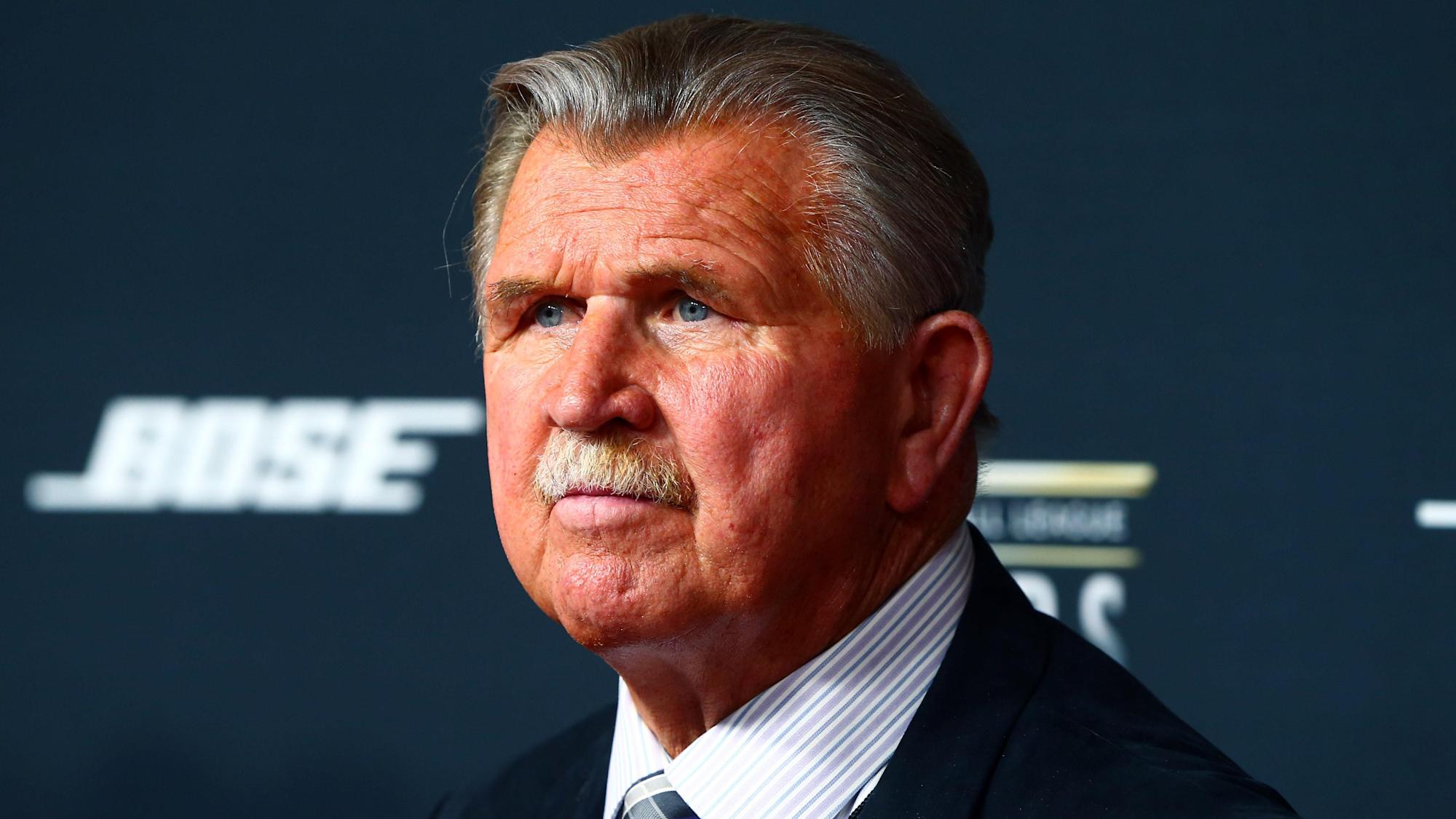 Da Coach has spoken. In an interview with the Daily Herald last week, Mike Ditka expressed his displeasure with rumors that the Bears could move out of Soldier Field and into Arlington Heights.

“The Chicago Bears belong in the city of Chicago,” Ditka told The Daily Herald. “That’s it. Call me an old-timer, call me a traditionalist, whatever. They’re a Chicago institution, and that should be the end of it.”

The Bears have played all but two seasons over their storied history in Chicago. They played their inaugural season in Decatur in 1920, but moved to the city in 1921. Then, in 2002, the Bears played one season at the University of Illinois while Soldier Field was undergoing renovations.

Further, Ditka believes no matter where the Bears’ next stadium ends up, it shouldn’t have a roof.

“You want to tell me that a team coming up from a warm-weather climate isn’t giving away a significant advantage to try and play in cold and rain outside in a Chicago December or January?

“You can’t practice for that kind of weather. You can’t simulate it. You’ve got to be in it. Chicago Bears football weather is a great part of the team’s legacy, and all of that legacy in Chicago in my life has been outdoors.”

But Ditka isn’t just a traditionalist when it comes to Chicago football.

“I’ll also tell ya’ this,” Ditka said. “Just like the Bears belong in Chicago, like Coach (George) Halas had it, Arlington Park should remain a racetrack.