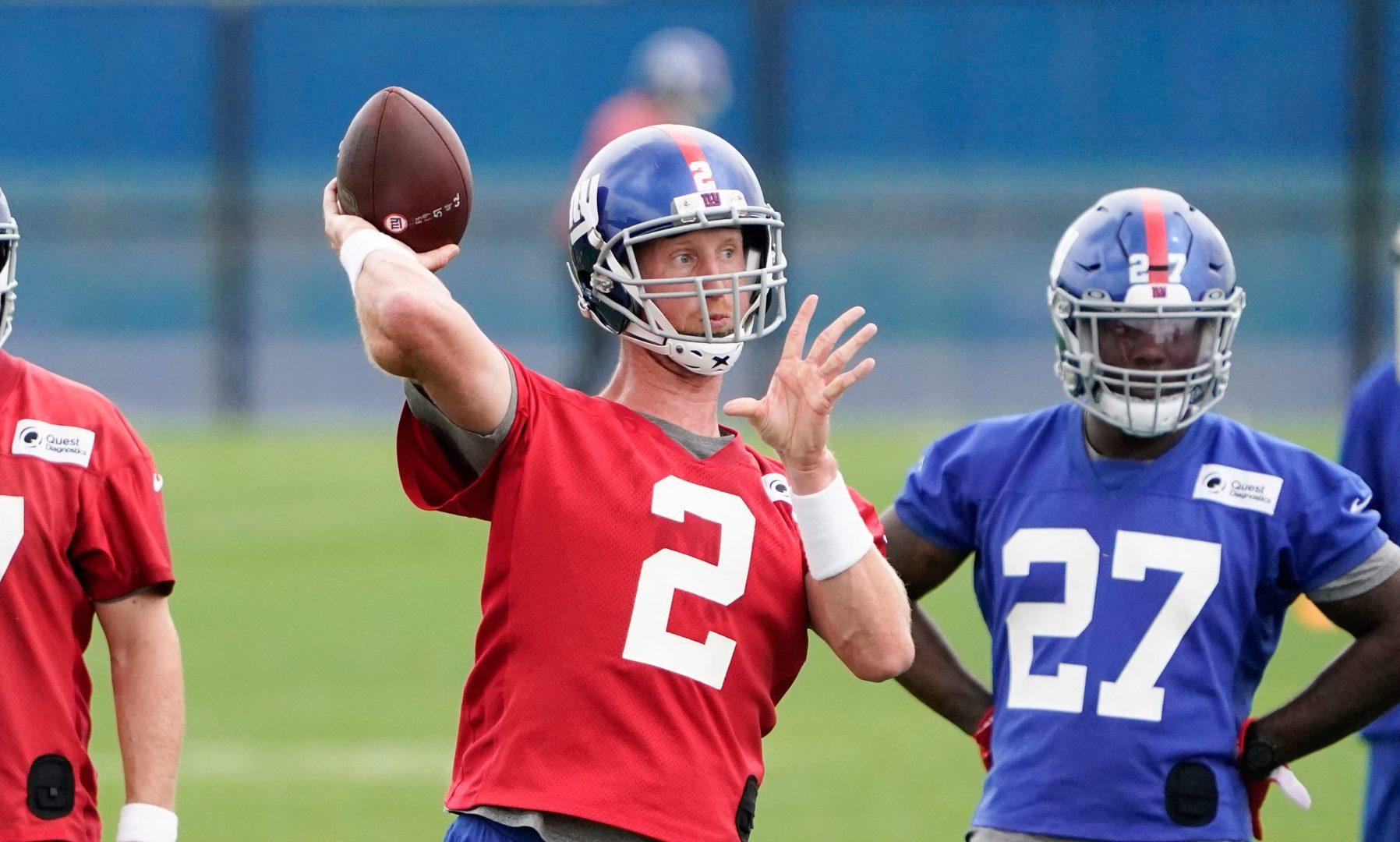 Mike Glennon has not stayed anywhere for long since four seasons in Tampa. The Giants quarterback is on his sixth team in six years.

The Giants will get to see how much of the offense Glennon has digested when he starts against the Jets on Saturday night in his team’s preseason opener.

“This is my eighth offense in nine years, so I’ve gotten pretty used to (learning a new playbook),” Glennon said, via Michael Eisen of the team website. “It’s just learning the terminology. It still takes time, and I have to work at it. I have to study hard, but I guess I learn a new language every year.”

The Bucs made Glennon a third-round choice in 2013. He started all 13 games as a rookie but has started only 14 games since. The Bears signed him to start in 2017 before they drafted Mitchell Trubisky with the No. 2 overall choice, and the rookie replaced Glennon after four games.

He also has spent time with the Cardinals and Raiders.

“Everyone runs similar plays and concepts,” Glennon said. “It’s just some coaches like to feature some more than others. That’s what I’ve kind of gathered from it. I think that’s some of the benefit I’ve had from bouncing around from team to team is you get good at certain plays, because some coordinators and coaches really like to run certain plays. You really learn that play in-and-out and then other coaches like another play. So, there are some benefits of bouncing around, because you’re around a lot of good offensive minds and you get to learn a lot about football.”

Glennon has completed 61.1 percent of his passes for 6,235 yards, 43 touchdowns and 25 interceptions with a passer rating of 83.5. While he would like to play more, Glennon really would love to have team success.

His teams are a combined 37-91 with no playoff appearances.

“I haven’t been on many winning teams, so hopefully this will be the year,” Glennon said.