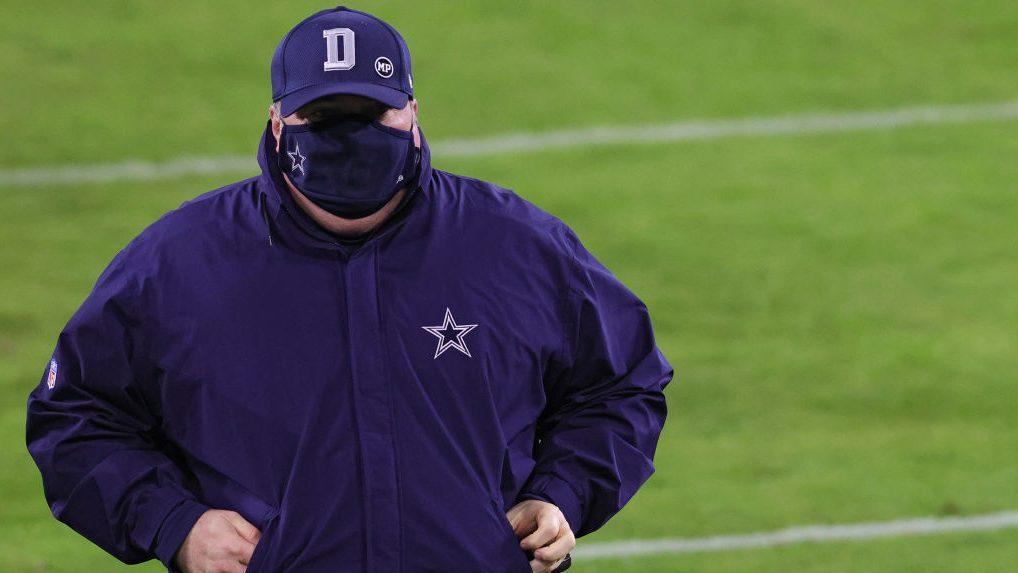 The Dallas Cowboys were one of three teams penalized by the NFL for violations during the offseason workout programs this spring.

The Cowboys were fined $100,000 and head coach Mike McCarthy was fined $50,000 by the league for the transgressions in procedure. Additionally, the team will lose a day of OTAs next offseason.

“I actually had a very good conversation with the league office,” McCarthy said of the fine he received. “I thought it was informative. I think they’re in a very tough spot. Not as tough as my spot because it came out of my pocket. But I think first and foremost, we’re doing it the right way. There’s no question about that. Our players are trying to do it the right way.

“I think there were seven to nine plays that we looked at as a group, and frankly, the majority of them involved younger players, so to me it’s a learning experience. I think like anything in life, if you’re punished for trying to do too much the right way as opposed to not doing enough the right way, I think that’s a healthy experience to learn from.”

The fines are relatively insignificant for McCarthy and the Cowboys. However, if such violations should continue to happen in the future, greater penalties could follow. The Seattle Seahawks lost a fifth-round pick in the 2017 NFL Draft for repeated offseason workouts regulation violations.