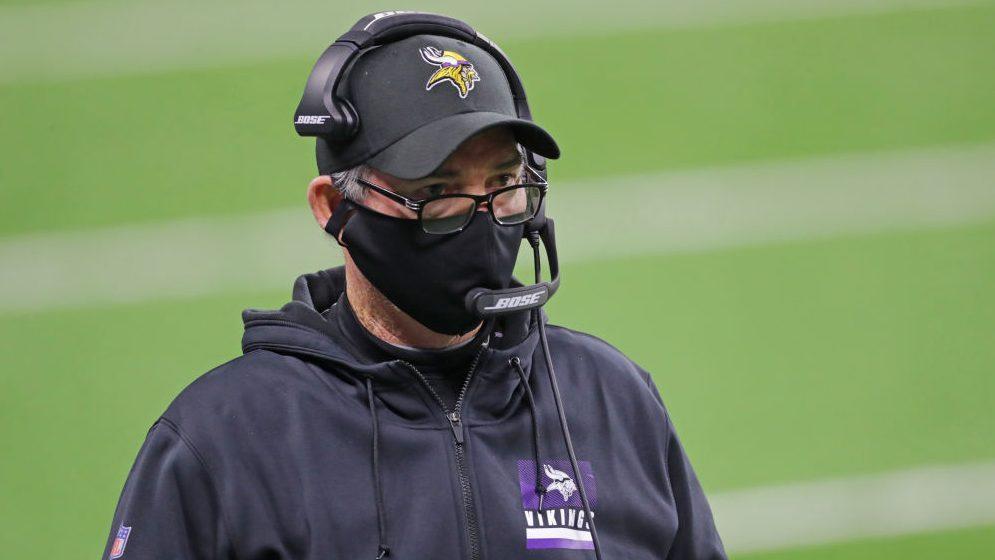 As the 2020 season came to an end, Vikings head coach Mike Zimmer said the team’s defense was the worst he’d ever coached and later said that he thought the team didn’t fully appreciate the toll that departures from the roster would take on the unit.

Zimmer said on Wednesday that he didn’t feel too optimistic about the team’s ability to reverse the tide this offseason. While he hoped to have players like linebacker Anthony Barr, defensive end Danielle Hunter, and linebacker Eric Kendricks back from injuries, Zimmer said he wasn’t hopeful about adding players from outside who would help improve the situation because of the cap situation.

“Honestly, after the season, I was kind of down in the dumps looking at the depth chart and knowing what kind of salary cap space we had,” Zimmer said, via Mark Craig of the Minneapolis Star Tribune. “Rob and Rick have done an unbelievably good job. They’ve gotten me rejuvenated with the guys they’ve brought in.”

The players are part of what’s needed to turn things around. The team also has to do things different schematically and Zimmer said “some of it is big change, some of it is minor tweaks” as he looked forward to what’s still on tap for the 2021 offseason.