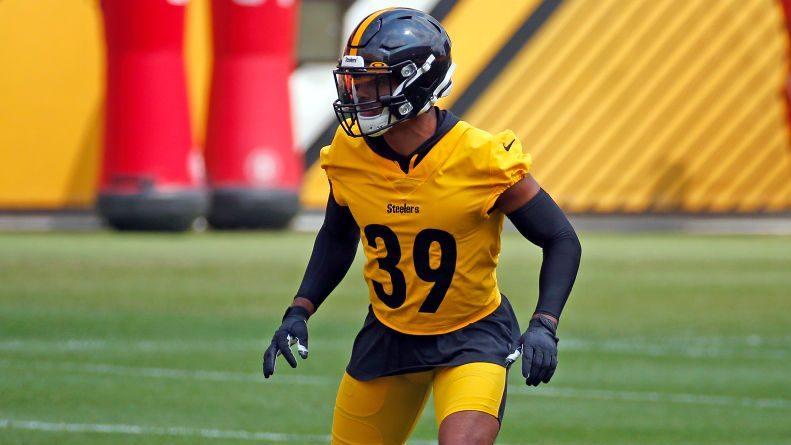 As we’ve mentioned when listing the Madden ratings at various positions for the upcoming edition of the game, some players could be motivated by the rating they’ve received. Steelers safety Minkah Fitzpatrick definitely will take motivation from the fact that he has landed at No. 10 among all safeties, with a rating of 89.

“I don’t even know what to say anymore,” Fitzpatrick tweeted.

Will that make a difference for Minkah in 2021? Who knows? Maybe it will, maybe it won’t. But it’s definitely the kind of thing that a professional athlete will use in order to spur himself to play at the highest level possible.