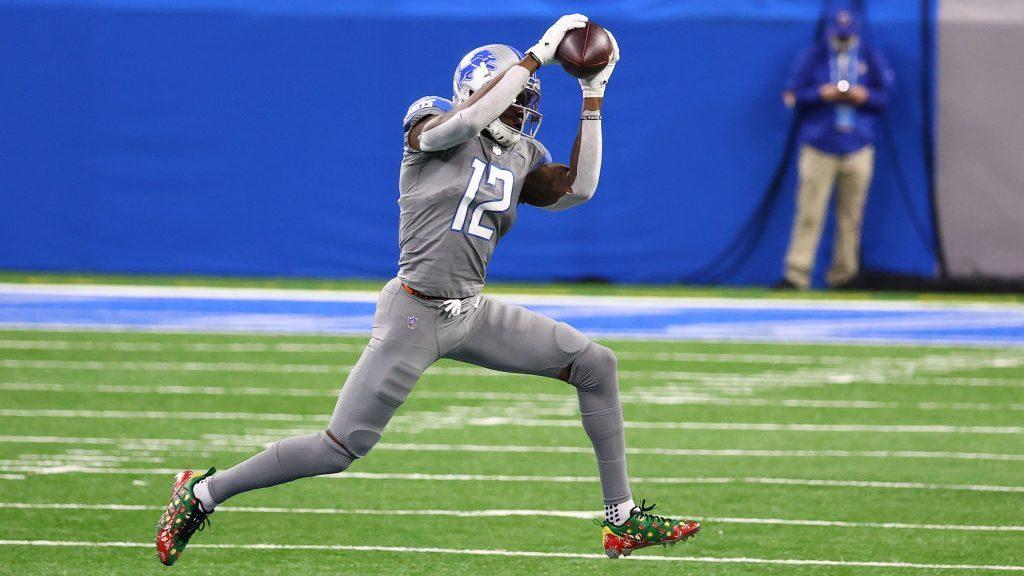 The last two seasons haven’t gone swimmingly for San Francisco 49ers receiver Mohamed Sanu. He’s been a part of four different teams and had injuries contribute to a drop in production since his peak form with the Atlanta Falcons in 2018.

However, back in San Francisco with a coaching staff he’s very familiar with, 49ers offensive coordinator Mike McDaniel said Sanu is making an impression and has come in with the right mindset.

“You can tell that he doesn’t expect anything to be given to him, and he’s trying to earn his spot on this team,” McDaniel said, via David Bonilla of 49ersWebZone.com. “So it was very exciting to see him perform. He was doing very well. And, if he comes back to training camp in that same shape, he’s going to be a guy that is going to be tough to beat out for that final 53-(man) roster.”

Sanu began last season with the 49ers and a coaching staff that he worked with in Atlanta before Kyle Shanahan took over as head coach of the 49ers after the 2016 season. However, the 49ers let Sanu go after three games as the rest of their receiving corps got healthy and made his spot redundant at the time. He soon landed with the Detroit Lions, appearing in seven games. He finished the season in total with just 17 catches for 187 yards and a touchdown.

At his peak, Sanu was a solid second option across from Julio Jones. He posted a career-high 838 yards receiving with four touchdowns in his final full season with the Falcons in 2018. After seven games of the 2019 season, Sanu was traded to the Patriots where a high-ankle sprain sapped his effectiveness.

While Deebo Samuel and Brandon Aiyuk headline the receiving group in San Francisco, there’s room for competition in the depth chart. Sanu with be competing with fellow veterans Travis Benjamin, Richie James, Bennie Fowler, Trent Sherfield and Kevin White in hopes of finding a roster spot with the 49ers.

“Mohamed Sanu is a player that we have history with, not just last year briefly, but in Atlanta for 2016. And I think Mohamed Sanu serves as a good vision for a lot of the young guys because this dude came back in great shape and with something to prove,” McDaniel said.