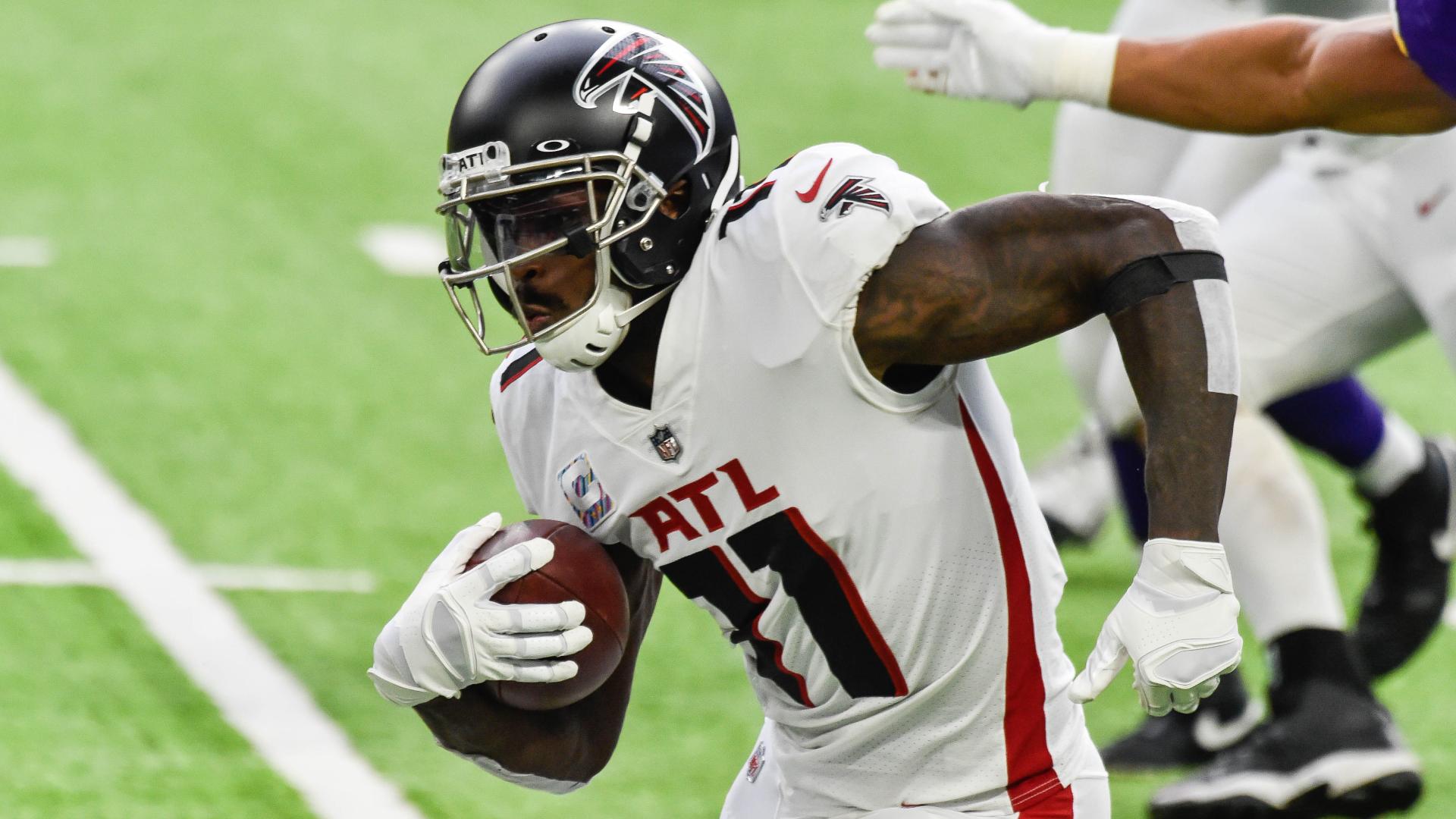 We didn’t know it at the time, but Bill Belichick did a bit of team-building foreshadowing back in November.

The Patriots were about to play the Cardinals, who’d gone from one of the worst teams in football to being in postseason contention in just two years with young No. 1 overall draft choice Kyler Murray behind center.

No coincidence, Belichick explained. Not only was Murray talented, but he was just the latest example of a team saving itself a fortune by paying a quarterback on a rookie contract — which allowed for serious spending on more proven talent elsewhere on the roster.

Since the implementation of a rookie wage scale following the 2011 collective bargaining agreement between the NFL and the NFLPA, it’s been demonstrated by myriad franchises that having a cheap young quarterback who can play is a veritable roster-construction cheat code: the Seahawks and Russell Wilson, the Rams and Jared Goff, the Chiefs and Patrick Mahomes, the Ravens and Lamar Jackson, the Bills and Josh Allen. The list goes on and on. Even the Browns were sniffing the AFC title game last year with Baker Mayfield in the third year of his rookie contract.

“Then, once the quarterbacks hit their, let’s call it, close-to-market-value-type contracts, then that process shifts a little bit in some way, whether it’s cap borrowing or just less spending on other positions because you reallocate it to the quarterback. But, that quarterback number is generally such a high number… if it’s a low number, it creates quite a bit of extra spending dollars. It’s an important component to the roster building strategy that you just referred to, absolutely.”

The Patriots have taken that roster-building strategy to a new level this offseason.

Part of the reason they were able to spend a record number of guaranteed dollars this offseason on free agents was because they had so little committed to the quarterback position. Cam Newton re-signed and was guaranteed only $3.5 million. Jarrett Stidham, going into his third pro season, cost just $1 million against the cap. The team has signed Brian Hoyer to a deal that guarantees him just $100,000 and Mac Jones will be on a contract that will pay him likely just over half a million dollars in 2021.

When Jones becomes the team’s starter is anyone’s guess. But whenever that happens, the advantage of having Jones on a rookie quarterback — so long as he’s effective — will be massive from a team-building standpoint.

Jason Fitzgerald of Over The Cap recently did a study to identify just how much teams can benefit by hitting on good players in the draft and then paying them relatively low salaries on their first contracts. At quarterback? The benefit is gargantuan.

“What I did was I took the salary of the 10th-highest paid player at a position. That’s your goal, get a top-10 player out of your draft pick,” Fitzgerald said on the OTC Podcast. “I compared that with the average contract for a first-round draft pick… What you see here when you look at this, (for) a quarterback (the advantage) is huge. It gives you $26 million in benefit. If you have a quarterback on a rookie contract, that means you have $26 million per year more to spend elsewhere on your team than if you had a good veteran quarterback. Obviously, that’s a great position.”

Teams in theory have seven years of control of their first-round picks if they so choose. Five years on the rookie contract (four years plus a healthy fifth-year option) and two years of franchise tags. Those contracts get more expensive as you go — and good young quarterbacks tend to get new contracts after three years — but there is a window there available to teams to spend, spend, spend around the quarterback position when the quarterback is so inexpensive.

“When the rookies – regardless of what position it was, but especially the quarterbacks – were essentially taking the same contracts that veteran quarterbacks were taking,” Belichick said back in November, “that limited the ability of a team to draft a quarterback high and still maintain the opportunity to improve other areas of your team while that player is under a lower contract. So, it’s definitely changed the roster building component of it.

“I mean, the key, obviously, is to have a good player. So, there are some teams that have gone to free agency and put that money, invested that money into a free agent – let’s call it, more proven players, more proven level performance – as opposed to the rookies that are less expensive, but with the key being you have a productive player at the quarterback position. That’s the goal for every team. However that happens, then you work around it. If it’s a young player, it gives you more cap flexibility. If it’s a player that’s in a full value contract, then you don’t have that flexibility with that player — unless you were to cap borrow, but that’s only a temporary solution.”

This bit of foreshadowing on Belichick’s part is relevant today, June 2, as his team has an opportunity to continue to spend around a bargain basement quarterback room. Julio Jones remains available. And the Falcons are now free to deal him with the all-important June 1 line of demarcation in the rearview.

Yes, Jones is expensive. He’ll cost the Patriots — or any potential new club — $15.3 million in cash and on the salary cap. That’s his base salary for 2021, which will land Jones among the top-10 of NFL receivers in cash payouts this year.

But this is where the spending, or lack thereof, at quarterback comes into play.

Curran: What’s the endgame for Patricia and the Patriots?

The Patriots have the dough for Jones at the moment. Because of the top-51 rule — the NFL counts only the 51 largest base salaries against a team’s cap before the start of the regular season — if the Patriots traded for Jones, thereby replacing a player with a base salary of about $1 million inside the top-51 in New England, they’d have the cap space to do it. According to Miguel Benzan (@patscap on Twitter), the Patriots have about $15 million in cap space at the moment.

Belichick and his front office would have to figure out ways to open up more cap space, maybe somewhere between $5 and $8 million, in order to handle any in-season expenditures. But that could be done by re-working Jones’ contract or altering the deals of other players already on the roster.

The Patriots have a need at receiver. Whoever is playing quarterback — a rookie or a veteran — would benefit from having a star receiver to lean on. And Jones is still a star.

The question now is whether or not Belichick wants to keep the spending spree going. And if the continued spending is OK with ownership, which has broken records in the last few months when it comes to shelling out guaranteed dollars.

There’s no doubt, though, that because of the money saved at the game’s most expensive position, the Patriots can keep spending if they so choose.