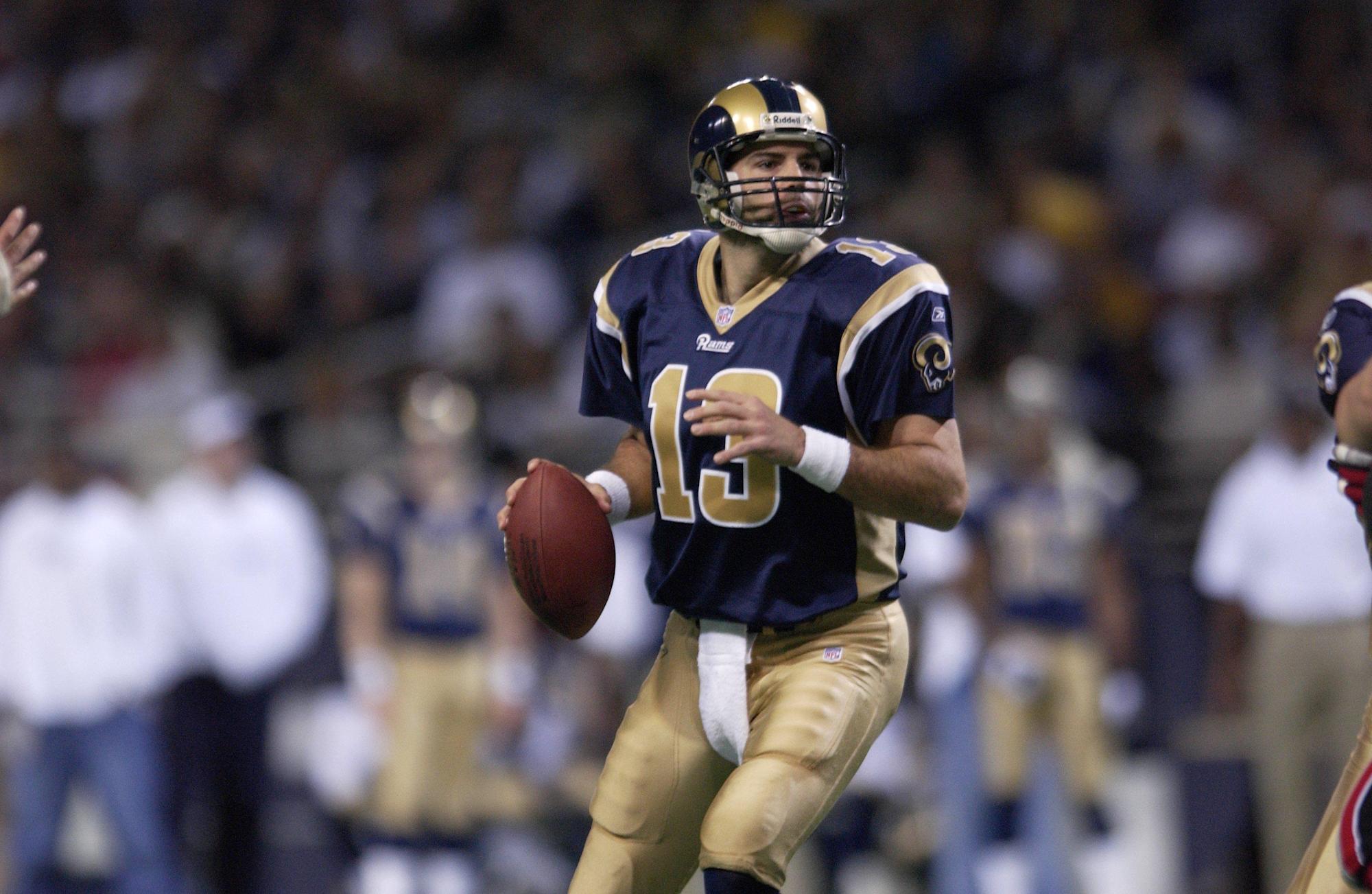 Younger fans of the Rams may not know exactly how Kurt Warner came to be a Super Bowl champion and Hall of Fame quarterback. His path to the NFL was an unconventional one, to say the least, going from stocking shelves at a grocery store to playing in the AFL to getting a shot with the Rams in 1997.

With how remarkable his journey was, it’s only fitting that his story be told in movie form. “American Underdog: The Kurt Warner Story” is going to chronicle how Warner made it to the pinnacle of the sport, with the former Rams quarterback being played by actor Zachary Levi.

On Thursday, the film got an official release date, as it will hit theaters on Dec. 10. Warner shared his excitement for the news on Twitter, saying it’s “been an incredible journey.”

The movie is directed by Andrew and Jon Erwin. Dennis Quaid is also starring as former Rams coach Dick Vermeil, who led the Rams to a Super Bowl XXXIV victory in 2000.

Warner was at the center of the “Greatest Show on Turf,” as the Rams took the league by storm with one of the best offenses the NFL has ever seen even to this day. After going undrafted and being cut by the Packers, Warner still managed to become one of the best quarterbacks in league history with 32,344 yards and 208 touchdown passes in his career.