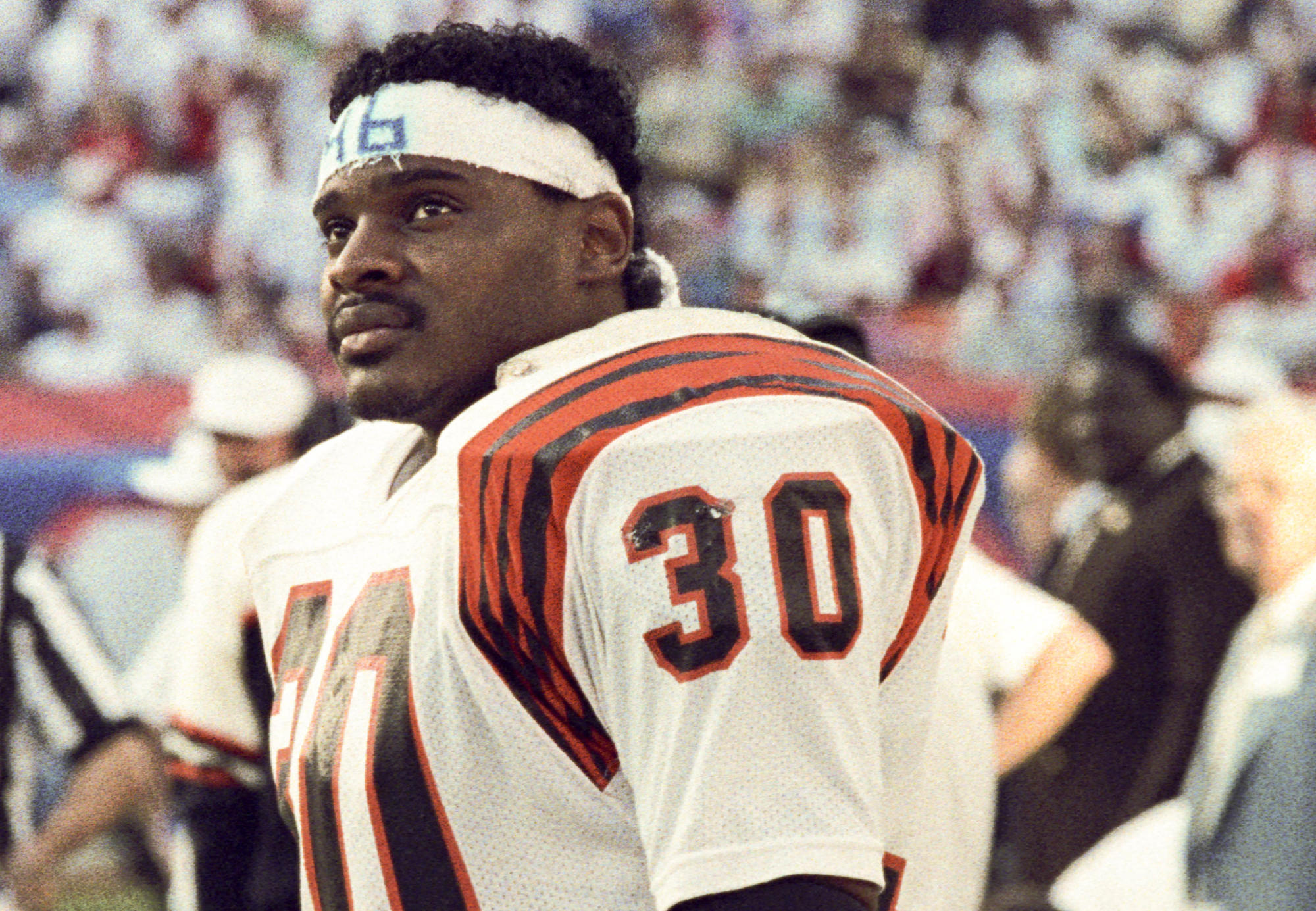 The Cincinnati Bengals have some of the best nicknames in NFL history.

Bengals fans know that all too well, though the franchise gets some massive recognition in a new list.

Touchdown Wire released its list of the 101 greatest NFL nicknames and several former Bengals show up. Here’s a look at the highlights.