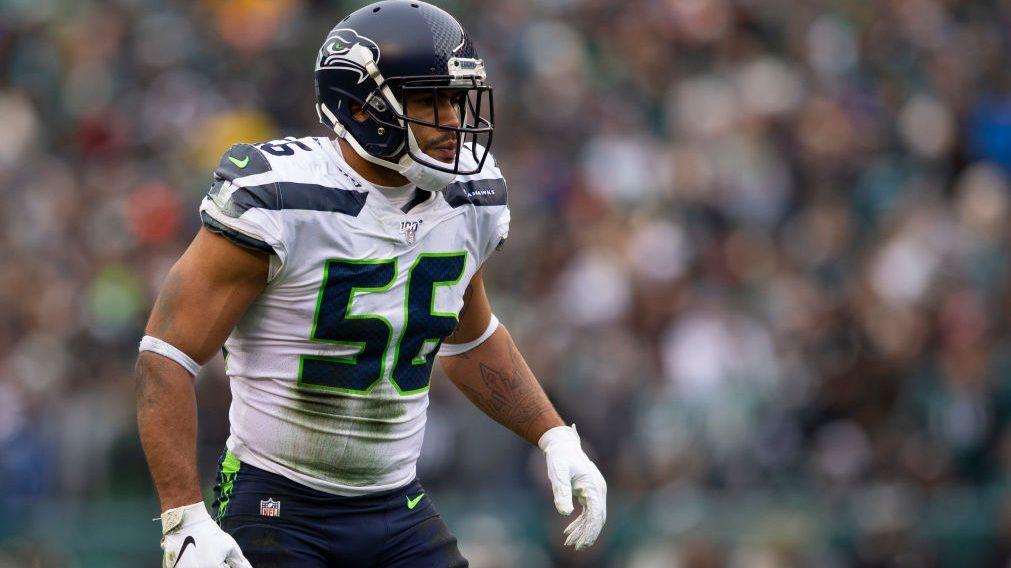 After a long series of delays, linebacker Mychal Kendricks has finally been sentenced for pleading guilty to insider trading in 2018.

According to multiple reports, Kendricks was sentenced on Thursday to one day in jail, three years of probation, and 300 hours of community service.

Kendricks entered the guilty plea when he was a member of the Browns. He never played a game for the franchise, which cut him during the preseason. Kendricks then signed with Seattle and played 18 games for the team over the 2018 and 2019 seasons. He recorded 3.0 sacks and eight tackles for loss in 2019.

He spent time on Seattle’s practice squad in 2020 before Washington signed him late in the season. He appeared in one regular-season game for the Football Team before starting its playoff loss to Tampa Bay. Kendricks had six tackles in the postseason matchup.

An Eagles second-round pick in 2012, Kendricks would reportedly like to resume his NFL playing career immediately.

In nine seasons, Kendricks has appeared in 104 games with 91 starts. He has 19.0 career sacks, 52 tackles for loss, seven forced fumbles, four interceptions, and 30 passes defensed.