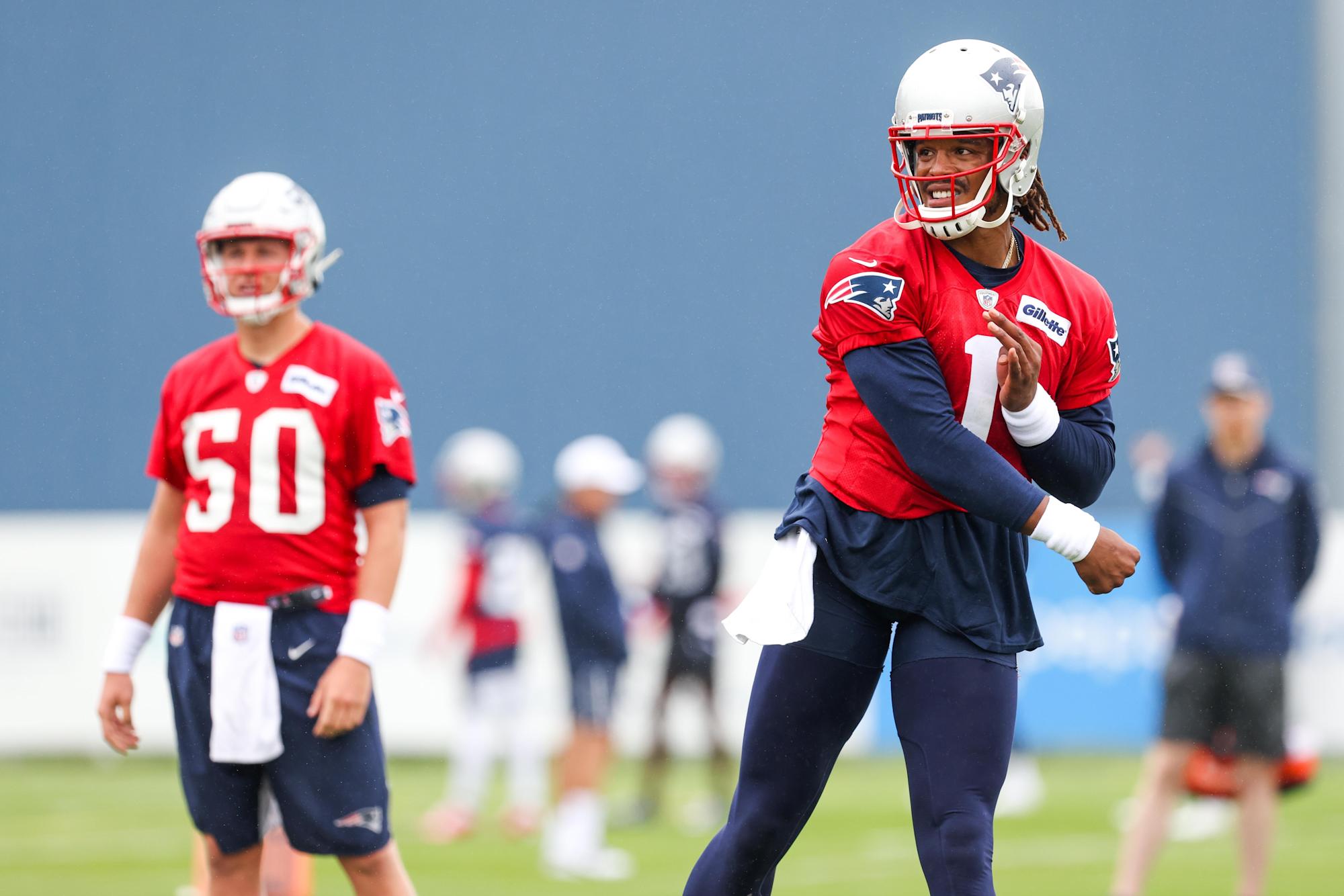 The New England Patriots are set for Round 2 of their quarterback competition.

Both Cam Newton and Mac Jones will get another chance to prove their value to Bill Belichick as they take on the Philadelphia Eagles on Thursday in their second preseason contest. In the preseason opener against Washington, Newton went 4-of-7 for 47 yards against the starters, while Jones impressed with a 13-of-19 outing for 87 yards. Newton might be even more eager to display what he can do after Eagles defensive back K’Von Wallace taunted him during the teams’ joint practices this week by calling him “checkdown king.”

The Eagles will be looking for their own progress in the passing game under first-year coach Nick Sirianni. Wide receiver DeVonta Smith could make his debut this week if Sirianni and Co. give him the green light to play. Smith, the Heisman Trophy winner and No. 10 overall pick in the 2021 NFL draft, had been sidelined since the beginning of August by a knee strain, but the Alabama product returned to practice this week. If he sees action in the game, he could provide a big lift to quarterback Jalen Hurts.

Here’s everything you need to know for Thursday’s game:

What time does Patriots vs. Eagles start?

What TV channel is Patriots vs. Eagles on?

The game will be aired on NFL Network

How can I watch the Hall of Fame Game online via live stream?

Fans can watch the game on NFL.com and the NFL Network app.