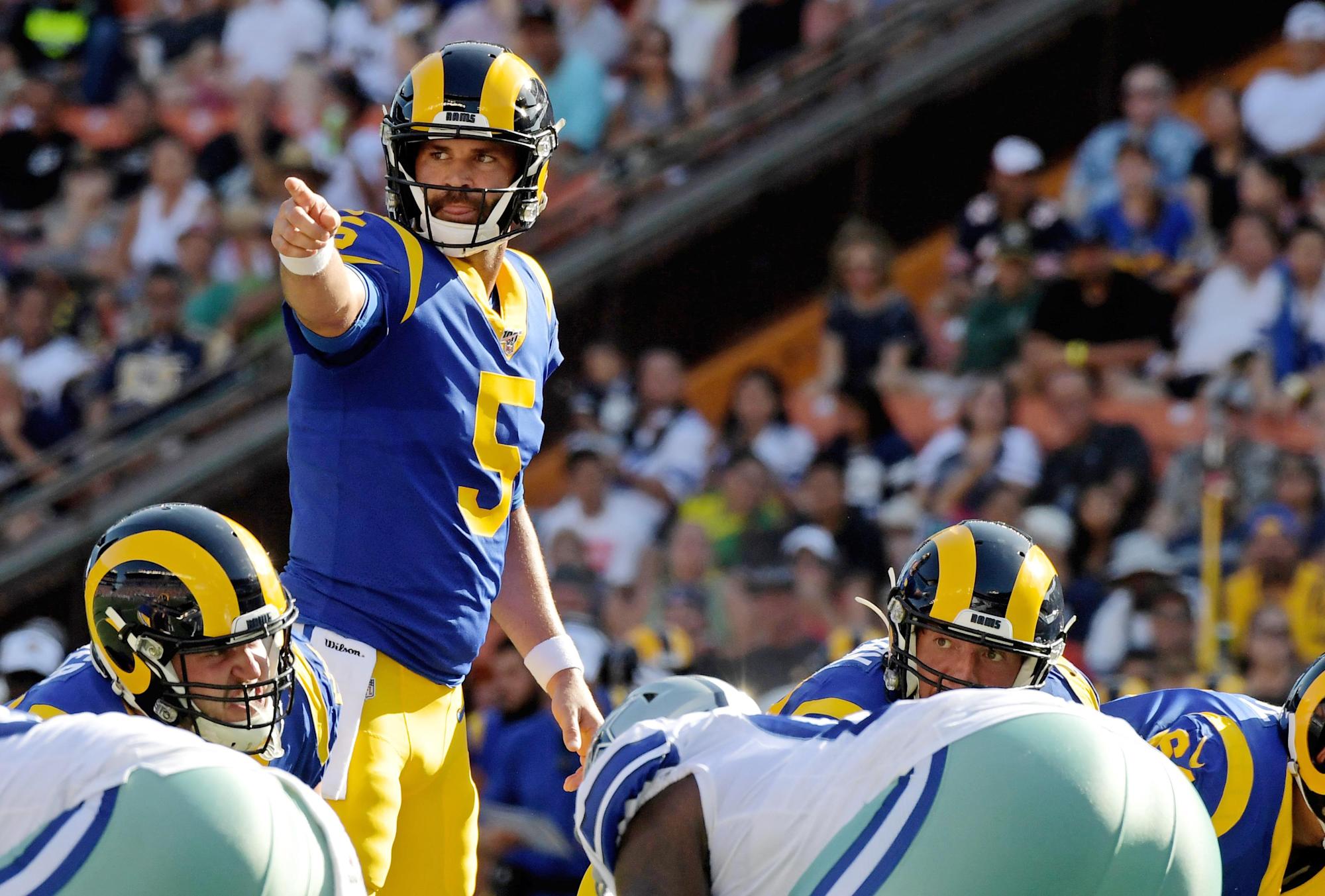 No. 5 isn’t available in Green Bay, so Blake Bortles had to wait to pick a number with his new team.

Eleven days after signing with the Packers, Bortles was finally assigned a number. He’ll wear No. 9, which opened up after kicker JJ Molson switched to No. 35.

Bortles wore No. 5 in college at UCF and in the NFL with the Jacksonville Jaguars, Los Angeles Rams and Denver Broncos, but the Packers have the number semi-retired in honor of Hall of Famer Paul Hornung.

Bortles, who has 78 career starts, gives the Packers an experienced quarterback to pair with Jordan Love as NFL MVP Aaron Rodgers continues his standoff with the team.

Molson, who was signed to the Packers practice squad last year, will battle veteran Mason Crosby during camp with a new number.

The Packers also switched the number of punter Ryan Winslow. The challenger to incumbent JK Scott, Winslow will wear No. 45. He switched from No. 7, which now belongs to quarterback Kurt Benkert.

The Packers have 89 players on the roster after releasing cornerback KeiVarae Russell on Monday. Also, Bortles’ signing in Green Bay was officially processed on the league’s transaction wire on Monday.