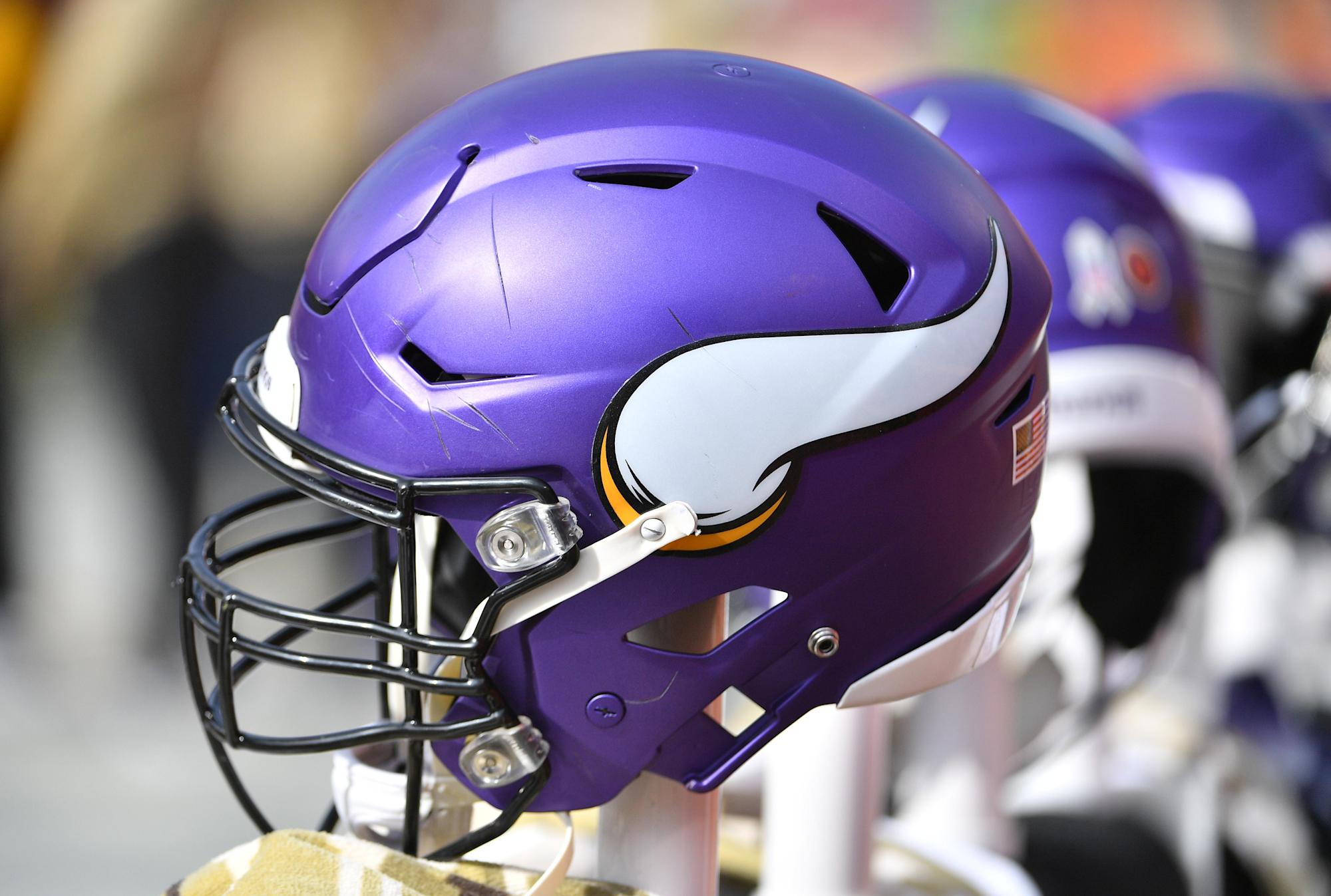 The NFL schedule was released on Wednesday.

You can check out the Vikings’ schedule here.

Frelund had the Vikings as the third team in the NFC North with 8.4 projected wins.

Here’s a bit of what Frelund wrote about the Vikings:

Should Aaron Rodgers leave the Packers and the NFC North, this total would increase considerably. The Vikings are one team I have an eye on as a sleeper to overperform offseason expectations. The schedule looks kind enough to Minnesota, with no exceptionally difficult back-to-backs, relatively favorable travel and a lack of daunting matchups; if the defense and offensive line outpace projections, we could see this group reach the playoffs.

For what it’s worth, Vegas has the over/under for the Vikings listed at 8.5, so this seems about right.