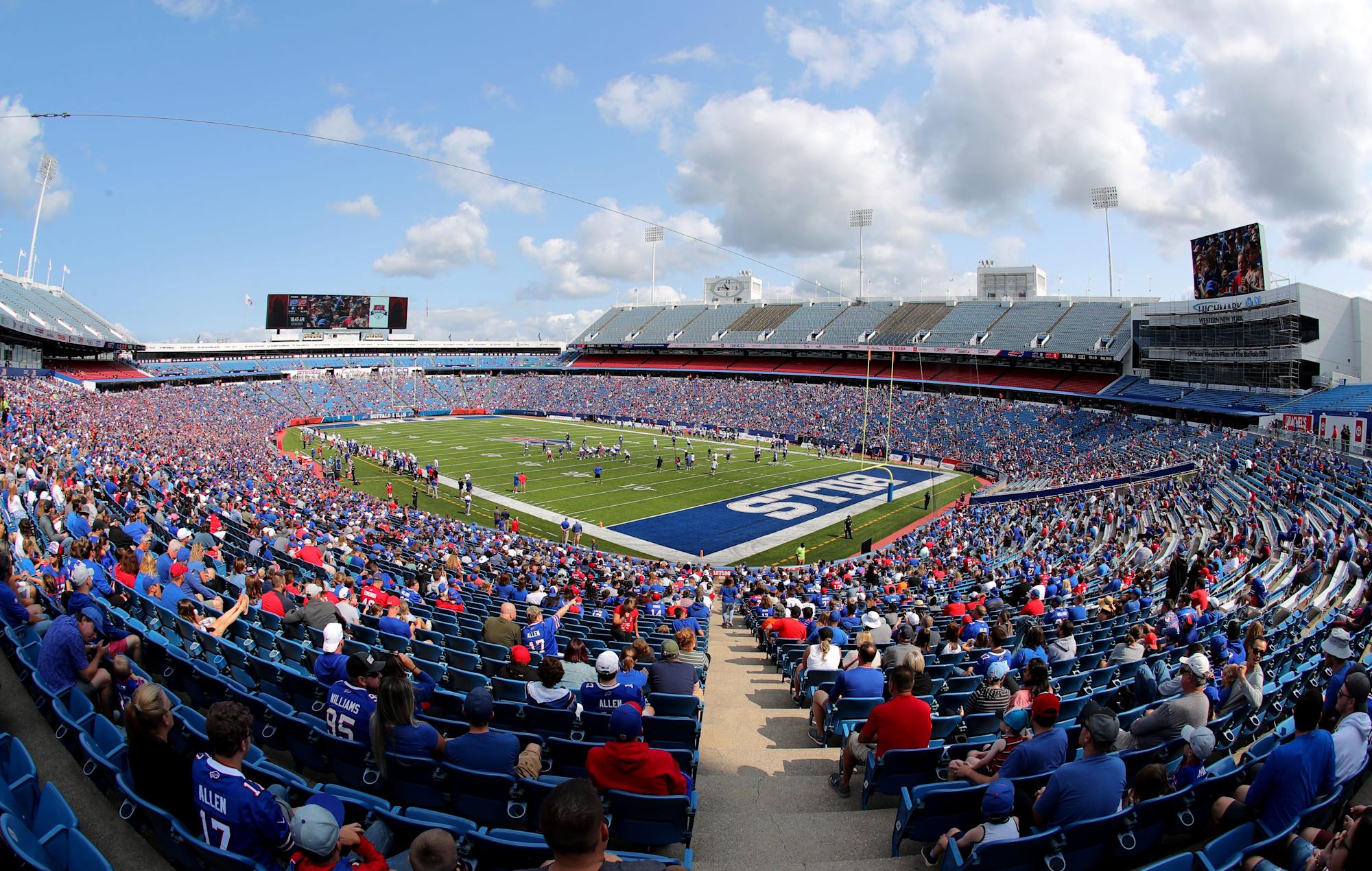 The Buffalo Bills time in western New York has an expiration date, with the team’s 10-year lease at Highmark Stadium expiring in 2023. That is, unless things go according to NFL commissioner Roger Goodell’s plans.

Goodell spoke about keeping the Bills in Buffalo, just in a new stadium, at Jim Kelly’s celebrity golf tournament, according to ESPN.

“You’ve got to think long-term here,” Goodell said. “This has been going on for decades, and it’s time to get a new stadium done that we can make sure the Bills are here and successful for many, many decades going forward…That’s what this is all about and that’s where we’re focusing.”

This is not the first time Goodell has discussed the Bills’ stadium. Those discussions date back to the 1990s, when, even then, he knew that renovations would be an expensive and temporary fix to Highmark Stadium.

“I think a new stadium is what’s needed,” Goodell said. “I think it’s going to require a public, private partnership. I think the Bills, the community and the NFL are all going to have to come together and do that in a smart way.”

Erie County, the state of New York and Pegula Sports and Entertainment (PSE) met in May to negotiate a possible new stadium, with Bills’ owners Kim and Terry Pegula not wanting to spend money out of pocket to renovate the county-owned stadium.

Highmark Stadium, which opened in 1973, is one of the oldest stadiums in the NFL. While the county committed $227 million toward extensive renovations in 2013, further necessary repairs and modern-day upgrades are projected to cost upwards of $1 billion. Jim Wilkinson, a spokesperson for PSE, told WKBW-TV in Buffalo that talks about renovating the stadium were “over.”

PSE’s proposal for an entirely new stadium calls for a $1.4 billion stadium, funded by a public-private partnership. PSE and the county are reportedly in negotiations over the exact split. The Pegulas plan to build the new stadium across the street from Highmark Stadium, so that the team remains close to the Bills’ training facility.

It’s unlikely that the Pegulas would want the Bills to leave Buffalo after spending $18 million to build a training center. They also purchased the team in 2014 with a strict no-relocation clause in its lease at Highmark Stadium.

Now, Wilkinson has put the onus on Erie County to decide if they want to keep the Bills in western New York.

“The Pegulas have made a proposal,” Wilkinson said. “They would like to put it right there [in Orchard Park] and we need to hear back. You can’t really do plans and designs on things until you have a deal, and right now the city of Buffalo and the state are going to have to decide if they want a team.”